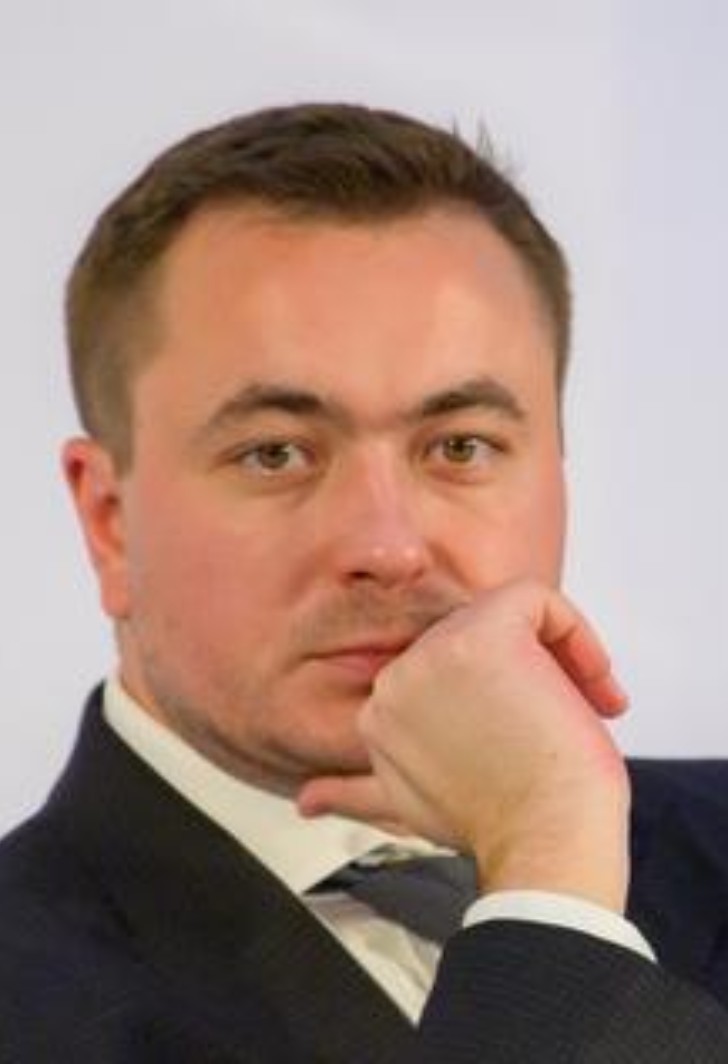 Since 2009, his entire professional career has been related to the culture and cultural campaigns. Since 2017, he heads the global cultural project "Russian Seasons". Since 2017, he has been Vice-President of the General Assembly of the International Federation of Ballet Competitions. Among his awards are the Note of Acknowledgement granted by the President of the Russia and the Note of Acknowledgement from the Minister of Culture of the Russia.

Born in 1986. From 2012 to 2014, Alexey Lebedev held the position of Deputy Director at the Abramtsevo Museum-Reserve. From 2014 to 2015, he was heading the Department of Military Historical Heritage of the Russian Military Historical Society. In the period 2016–2018, Alexey Lebedev assumed the position of Director General of the Federal State Budgetary Institution of Culture "Federal Directorate of Music and Festival Programs" Rosconcert.