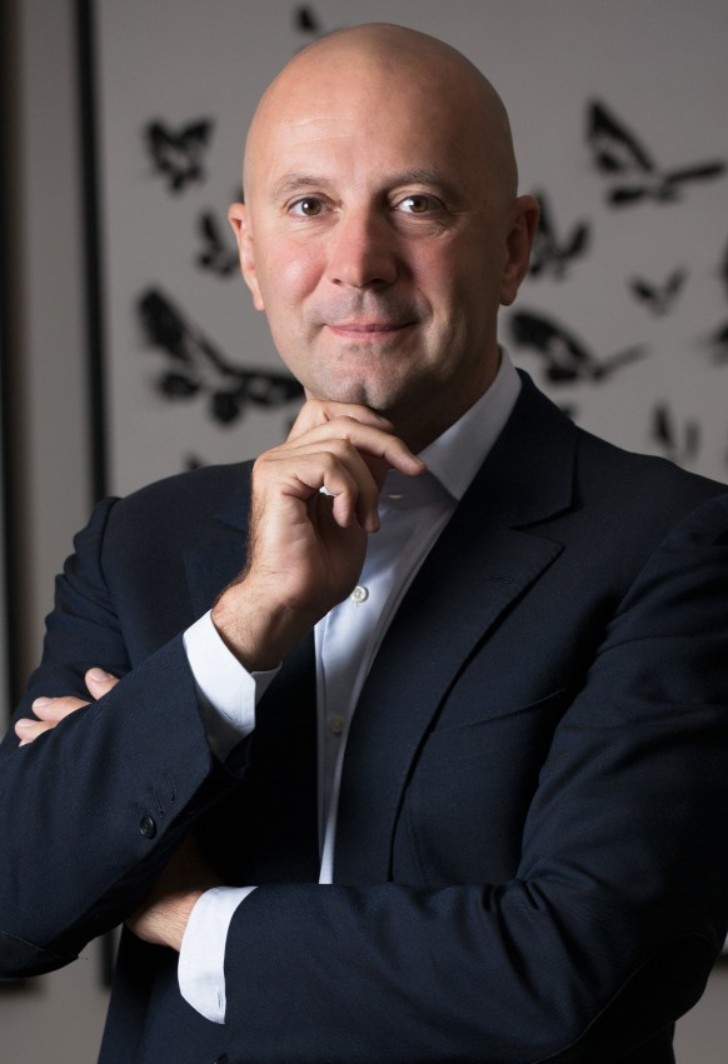 Alexandre set up in business as a founder of Garese & Partners law firm that he has been running up till now. He has been a member of the Moscow Region and Paris Bar Associations. Since 2000, Alexandre has been an arbitrator in the International Commercial Arbitration Court. In 2005, Alexandre and his wife opened the first Wolkonsky. In an effort to develop the most diversified business projects he opened Kuznya restaurant and night-club in Saint-Petersburg, Kelia business club, Moscow lifestyle online magazine Moskvich Mag, "Mobile Theatre", and documentary series "1968. Digital". Alexandre is involved with the Young President Organization, working to enable up-and-coming businesspeople from different countries to establish business ties, and become successful. He speaks French, Russian, English, German, and Chinese. Collector of paintings, drawings and posters of Russian and soviet painters.

His hobbies include yoga and polo. Alexandre promotes healthy lifestyle, and runs his own yoga studio business.

He was married to Stephanie Sicard, deceased in 2019, for 26 years. Farther of seven children.