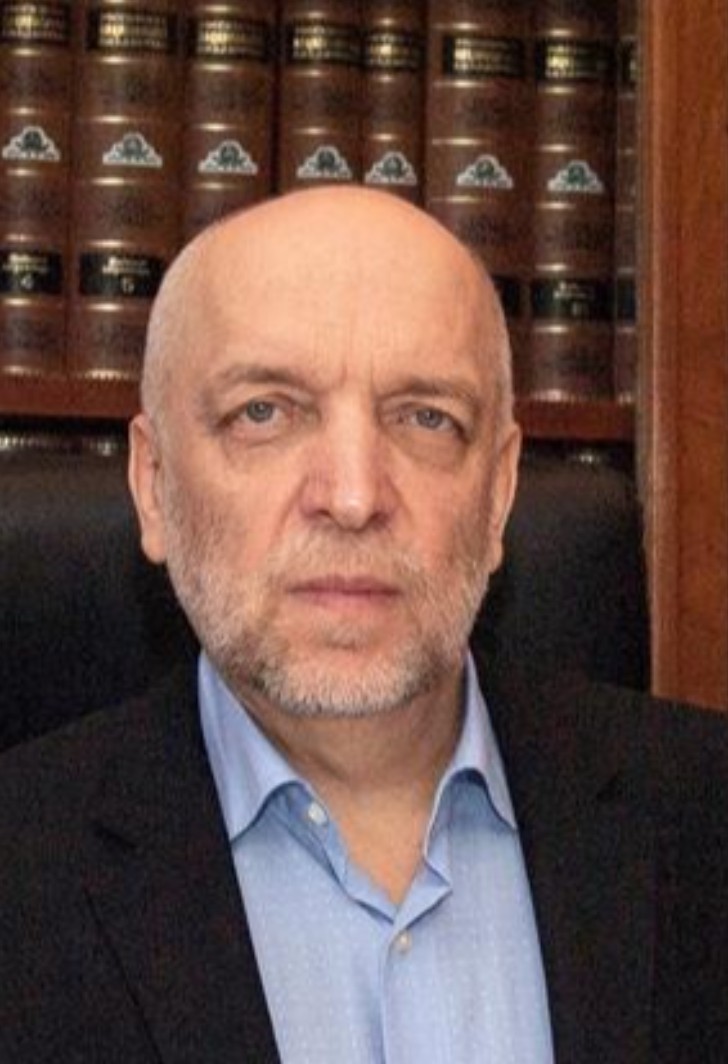 In 2011–2018 — Member of the Culture and Arts Council under the President of the Russian Federation. Since 2013 — member of the board, and then chairman of the board of directors of JSC Creative Production Association St. Petersburg Documentary Film Studio.

Honorary Worker of Higher Professional Education (2009); "Justice" Prize in the nomination "For Considerable Contribution to Legal Education of the General Public and Consolidation of the Legal Community of St. Petersburg and Leningrad Region" (2016);
medal of the Order of Merit 2nd Class (2018).

International ties of libraries and publishing houses in digital age