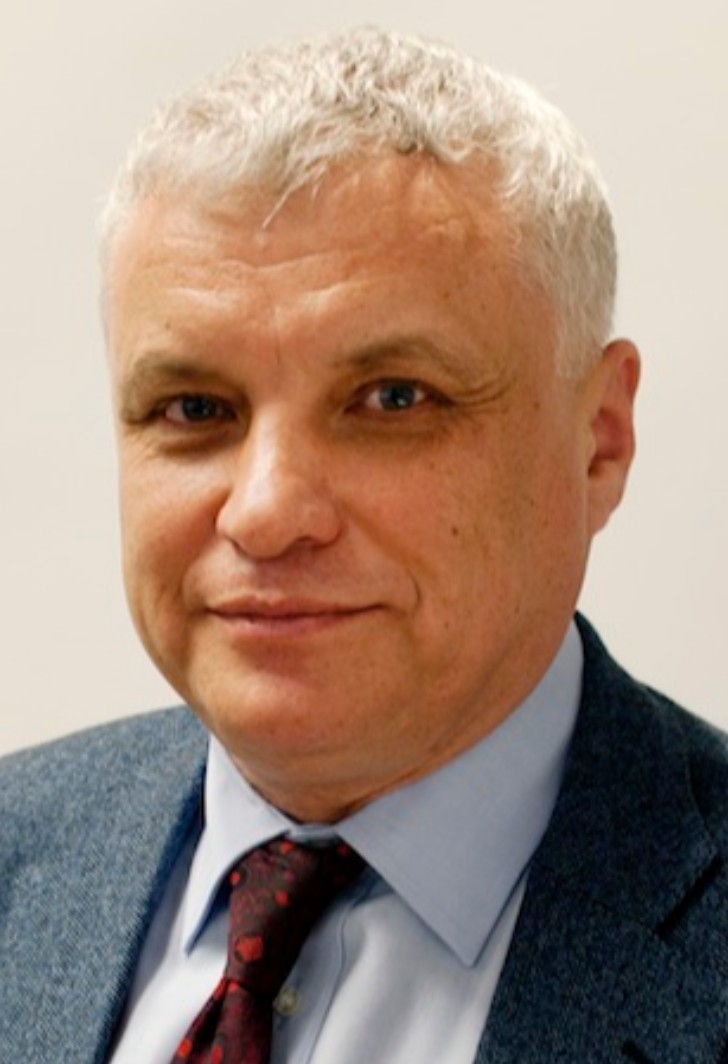 Alexander Turgaev was born on August 22, 1958. In 1975, he finished secondary school No. 1, in the town of Kovylkino, Mordovian ASSR. In 1981 he graduated from the Faculty of History at the Zhdanov Leningrad State University, in 1985, he finished his postgraduate course at the Zhdanov Leningrad State University and in 1986, he defended his thesis there for a Ph. D. in history ("Special Features of Socioeconomic Position of Attached to Land Soldiers in the North-West of Russia. 1832–1862"). In 2000, he defended his thesis for the Doctor's Degree (History) in the St. Petersburg State University ("Military Settlements and Novgorod Peasants. 1832–1857").

Author of four monographs and more than 70 academic works, training and guidance manuals. He trained two Doctors of Sciences and more than ten Candidates of Sciences (Ph. D.). From 2010 — Rector of St. Petersburg State University of Culture and Arts (now St. Petersburg State University of Culture). In 2003, he was awarded the medal "In Memory of the 300th Anniversary of St. Petersburg", in 2004 he was awarded the Order of Friendship. He bears honorary title of the Honored Worker of the Russian Federation Higher School (2010). Member of the board of the Russian Creative Union of Cultural Workers, chairman of the commission for working with educational establishments. Member of the editorial board of Person. Culture. Society magazine of the Institute of Sociology of the Russian Academy of Sciences.