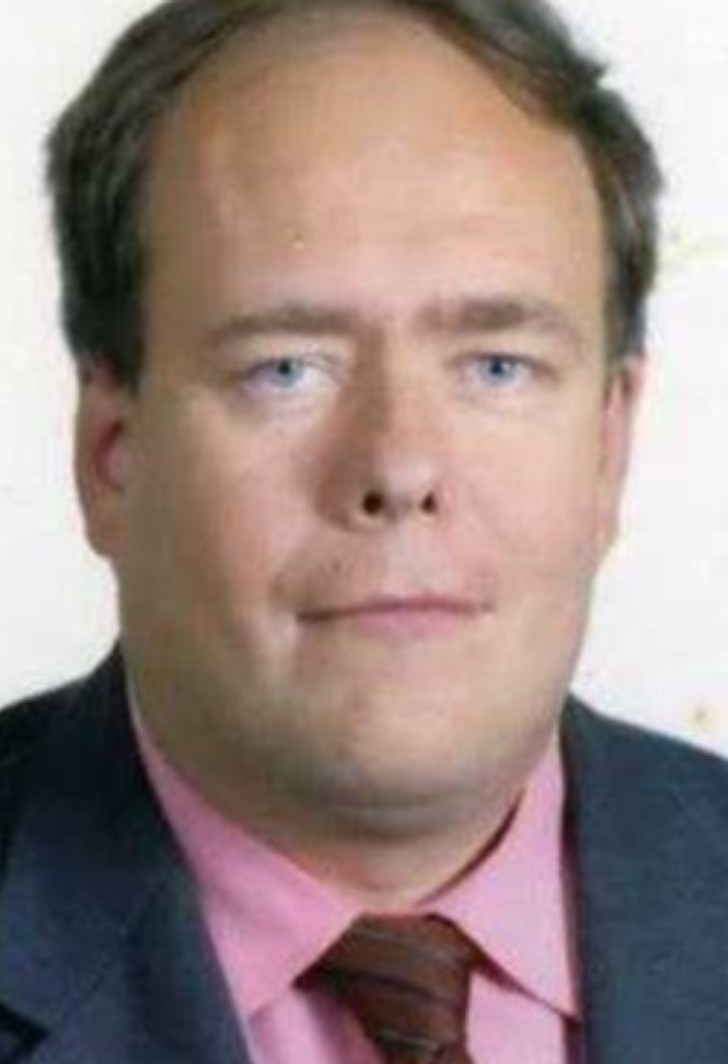 Speaker
Director of the Archive of Russian Academy of Sciences.
Russia

Graduated from the Russian State University for the Humanities with a degree in History and Archives, Museology and Protection of Historical and Cultural Monuments (1992). PhD in Culturology (1999). Thesis is about the State policy in the field of protection of historical and cultural monuments in Russia in the 18th — early 20th centuries.

After his graduation from the Russian State University for the Humanities, from 1992 to 2017 he worked for the Ministry of Culture of the Russian Federation and other federal executive authorities for more than 25 years, most of which were in senior positions in the structural departments exercising authority in the field of cultural heritage protection. In 2017–2019 he worked at the Moscow Architectural Institute, the Institute of Archaeology of the Russian Academy of Sciences. Since May 6, 2019 he headed the Archive of the Russian Academy of Sciences.

A. V. Rabotkevich's merits have been marked by numerous State and corporative awards, including the sign "For Contribution to Russian Culture" — the highest corporative award in the field of culture.