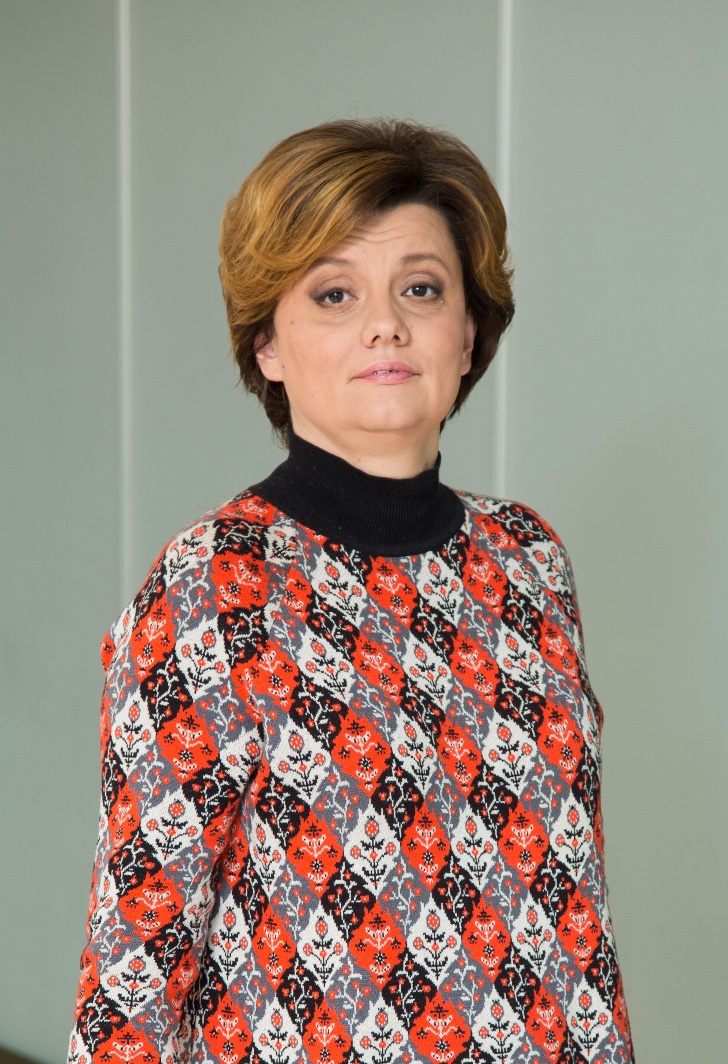 Winner of the HR Brand of the Year award, founder of Alena Vladimirskaya's career laboratory, a regular speaker at key business events, and the author of career seminars and a Forbes column. She has written more than 1,000 articles for Kommersant, Vedomosti, and other business media.

Alena Vladimirskaya (real name — Olga Arinina) was born in Vologda. In 1992 she graduated the Faculty of Journalism of Moscow State University. In 2007 she received an AMI degree at the St. Petersburg Open School of Business in two specialties at once: marketing and project management.

From 2000 to 2004 she headed the Our Region media holding in Vologda, which opened branches of Echo of Moscow and Komsomolskaya Pravda.
From January 2004 to January 2007 she held the position of head of the promotion department at RDV-St. Petersburg, as well as editor-in-chief of the "Vash Dosug" magazine at the «Rabota Dlya Vas» publishing house. In a year and a half she became an editor and then took the position of marketing director.

In 2005, the publishing house "Rabota Dlya Vas" opened the "Rabota.ru" portal and launched a branch of the project in St. Petersburg. After a series of interviews, including with Dmitry Grishin, Alena became the head of the "Rabota@Mail.ru" project.

Then Alena headed the Mail.Ru hunting department. At the same time, Alena met a private investor Arkady Moreinis, who prompted her to start her own business. So at the age of 38 Alena decided to open her own businesses — first the Talent agency, then the Pruffi Friends service.

In 2019 Alena launched the Alena Vladimirskaya’s Career Laboratory project, which she maintains and develops to this day.

Alena lives and works in Moscow.