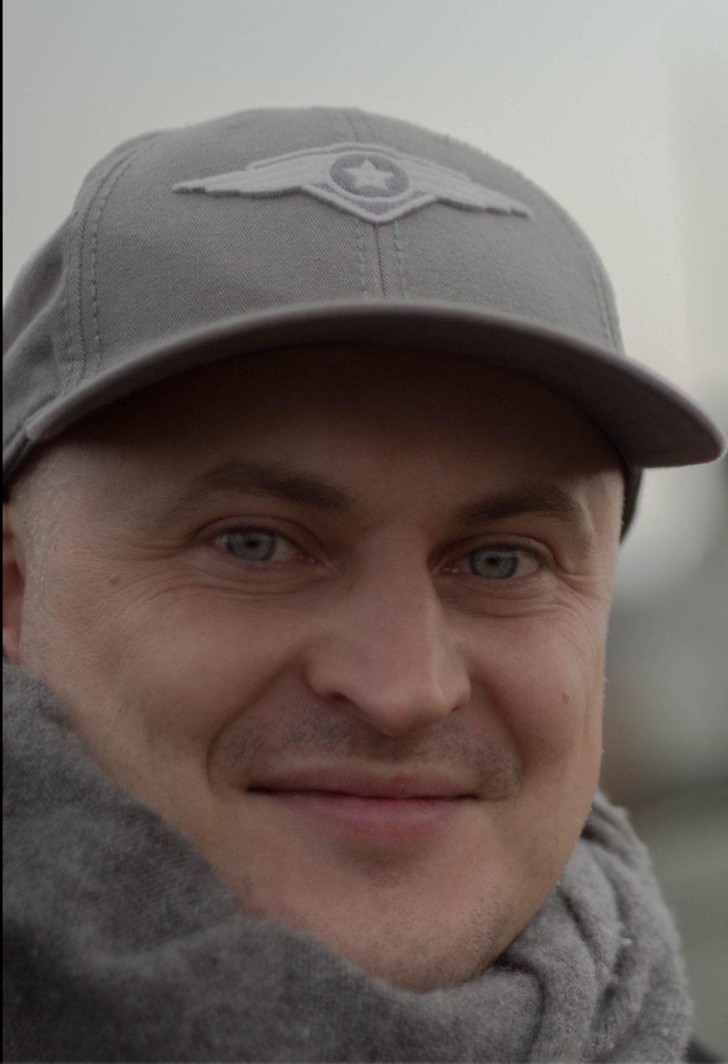 Founder and permanent leader of ALGOUS studio since 2006.

Graduated from St. Petersburg University of Aerospace Instrumentation, Faculty of Computing Systems, Complexes and Networks. He started his career in the Lesta studio, where he worked from 1997 to 2000 as a supervisor of visual effects, producing advertising and music videos.

At the beginning of the 2000s, he entered the film industry as part of the SVAROG-film film studio. He created visual effects for the series as a supervisor, was a director of editing and a cameraman of battle scenes. Under the leadership of Alexei Gusev, visual effects were produced for the super-popular series SPETSNAZ and SPETSNAZ-2.

In 2006, he took part in the production of the international film "Mongol", which was awarded the nomination for the Oscar. On the project, Alexey Gusev acted as the director and VFX supervisor of the largest battle scene. In the same year, he opened Algous Studio. Over the past 13 years, a small studio has become the largest producer of visual effects in St. Petersburg.

The Algous Studio team, led by Alexei Gusev, took part in the work on such famous paintings as “T-34”, “Salut-7”, “Matilda”, “Batalion”, “Night Watc”, “Mermaid”, “Faust”, "Vysotsky. Thank You For Being Alive". Today ALGOUS studio is trusted by the largest Russian directors and film producers. In total, the studio's portfolio includes over 60 films and television projects, including international ones.

In 2018, ALGOUS studio successfully entered the Chinese market, having concluded a deal to create visual effects for the space drama Looking up. The picture, released a year later on the screens of the Celestial Empire, became a hit in the Chinese film distribution, earning over $ 120 million in the first two weeks.