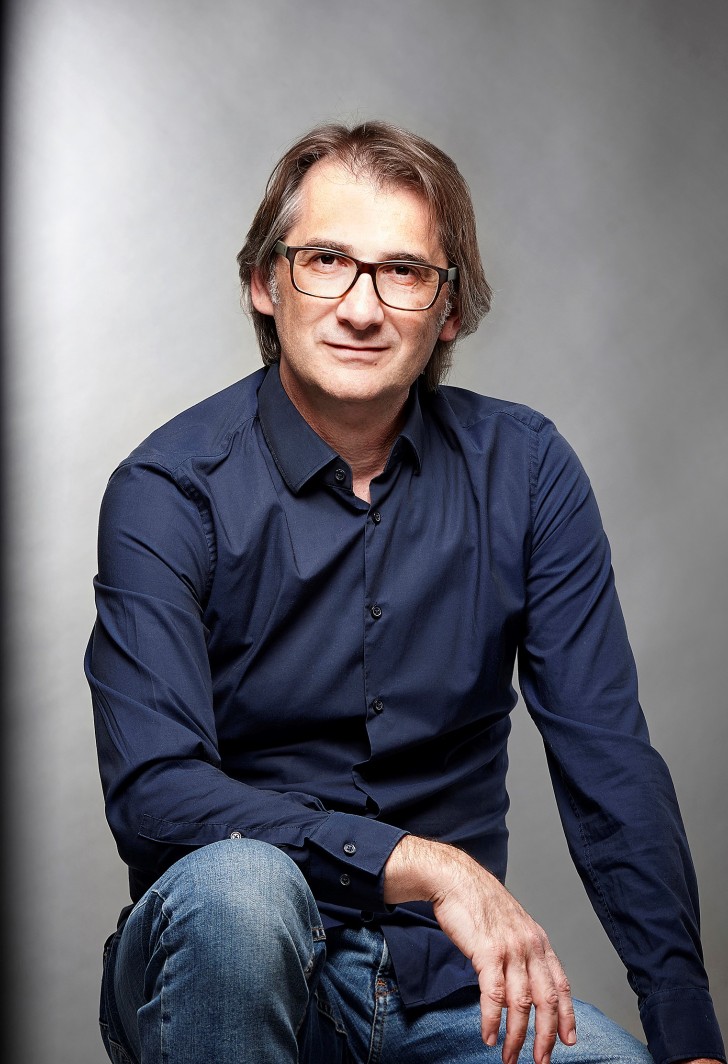 Aleksandar is a guest lecturer at the University of Arts in Graz. As of the 2018/2019 season, he is the artistic director of Maribor Drama.

Aleksandar Popovski was born in Skopje, North Macedonia in 1969. He graduated from the University of "Ss. Cyril and Methodius", Skopje, with a BA in Film and Drama. His first professional debut in theatre was in 1992, when he directed a play by the Macedonian author Dejan Dukovski. He also directed works by M. Ivaskevicius, W. Shakespeare, G. Stefanovski, M. Cervantes, B. Stoker, B. Srbljanovic, G. Büchner, J.-B. Molière, A. Lasic, E. Pega, M. McDonagh, S. Grum, M. Cervantes, A. Chekhov, B.-M. Koltès, D. Harms, and F. G. Lorca. Many of the plays he directed have been staged in national theatres in Macedonia, as well as in international theatres in several countries including Denmark, Serbia, Slovenia, Croatia, Austria, United Kingdom, Italy, Sweden, Greece, etc.

In 1995, he co-directed the TV series Boo, You Tailors! (with Darko Mitrevski), which was produced by the Macedonian National Television.

His film Balkan is Not Dead, produced by Kino Oko Production, is currently in post-production.