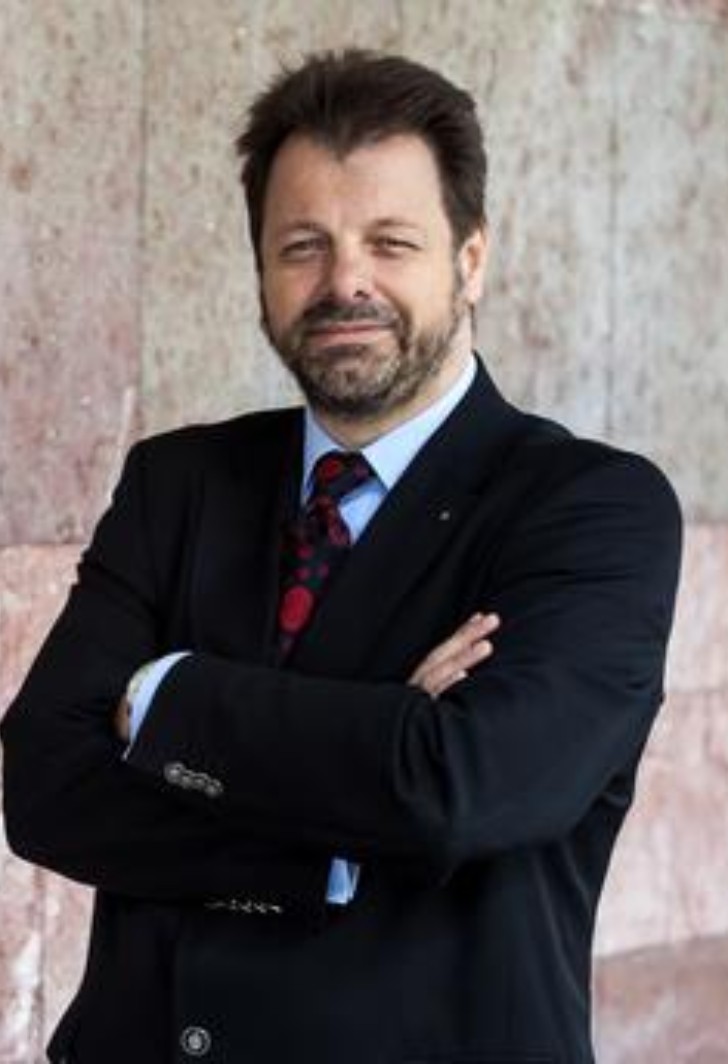 Aleksandar is one of the most influential writers in Serbia, winner of prestigious Serbian literature award: "Ivo Andric" (for Century, hundred and one story about 20th century), "Meša Selimović" and "NIN" (Serbian Booker, both for The Great War). He graduated at the Belgrade University of Philology, majoring in World Literature.

He is an active translator from Ancient Greek and also well known for his reviews on classical music in daily newspaper. As a music critic he wrote two books in history of pianism The Golden Age Of Pianism, and Rubinstein vs Horowitz And Vice Versa. Aleksandar Gatalica is one of most translated Serbian writers in last decade. His books, and stories are translated on all major European languages. Novel The Great War is translated in six languages up today (English, French, Bulgarian, Slovenian, Hungarian and Greek). This book is Serbian representative in library 100 Slavic novels. Aleksandar Gatalica is member of Serbian PEN center, and Serbian literature society. Live in Belgrade as professional writer.
More
Program
All events
12:00 — 13:00
Public Reading
RUS, ENG
E-Ticket
E-Ticket