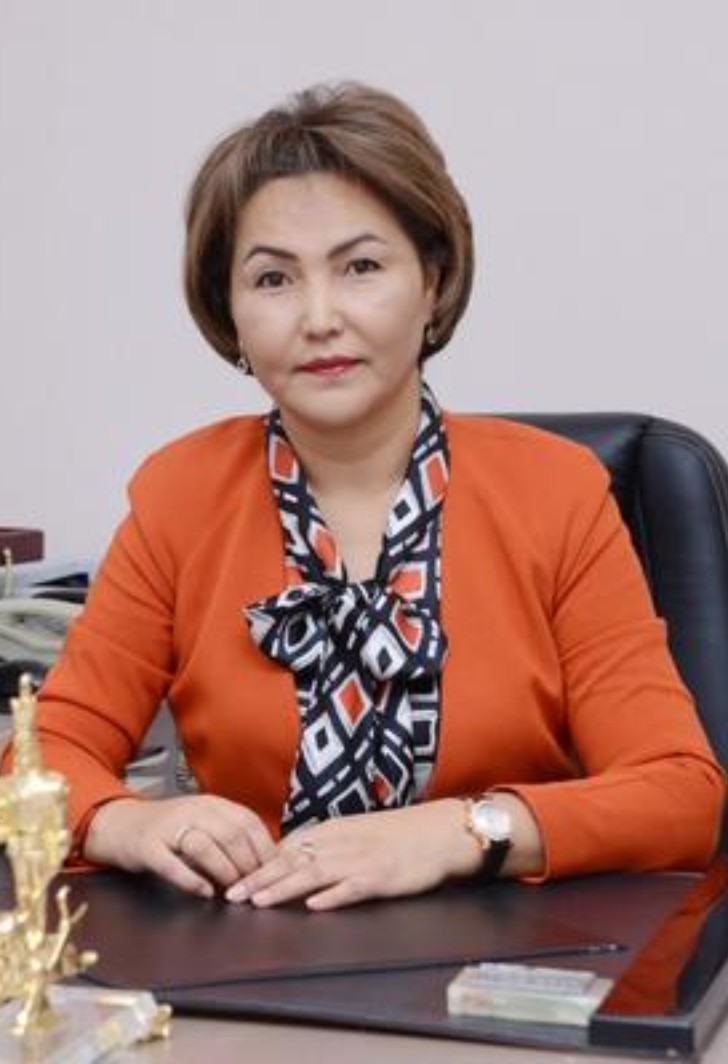 She graduated from the Philosophical Faculty of the Leningrad State University named after Andrei Zhdanov (now — St. Petersburg State University) with a degree in "Philosophy" (1991).

In 1991–2011 she worked in the Al-Farabi Kazakh National University, where she started from the position of a Teaching Assistant at the Department of History of Kazakh and Foreign Philosophy and made it to the position of Professor of the Department of Cultural Studies, Director of the Administrative Department of the University (2008–2010), Dean of the Faculty of Philosophy and Political Science (2010–2011). In 2010 she was a Senior Academic Secretary of the Academic Council of the Al-Farabi Kazakh National University.

Her field of scientific research is philosophy, history of philosophy, cultural studies, ethics and aesthetics, religious studies. A. T. Kulsarieva is one of authors of the first textbook on Cultural Studies in the Kazakh language in the republic, which was accorded wide recognition in the high school community to be republished and translated into the Russian language later. Her areas of expertise also include such relevant cultural and philosophical, linguistic and cultural issues of high fundamental and practical value as philosophy of culture, linguistic philosophy, moral philosophy, religious philosophy, aesthetics, dialogue of cultures, intercultural communication, tolerance, multiculturalism, polylinguistic space, etc.