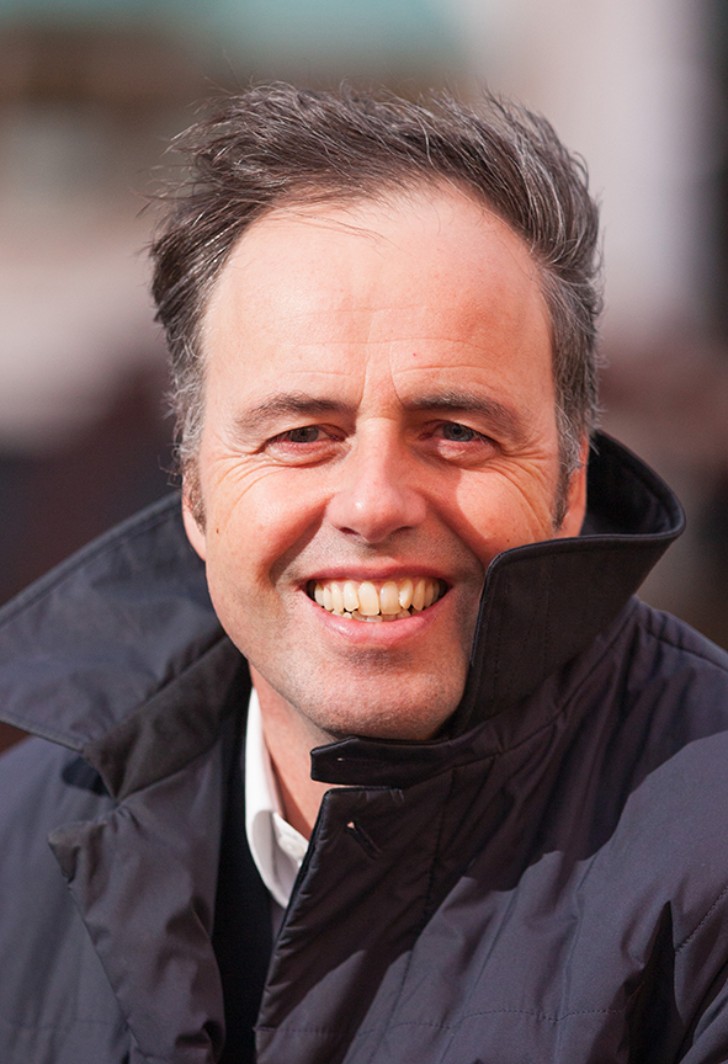 Founder and director of the three branches of West 8 in Rotterdam, North America and Brussels and brings more than 35 years of experience in the fields of landscape architecture, urban design and infrastructure.

Geuze is internationally acclaimed for his pioneering work in the Netherlands and abroad. Under his leadership, West 8 has realized more than two hundred projects in three decades. Many of them are the result of major international design competitions, including those for Governors Island in New York, Madrid Rio, Yongsan Park in Seoul and the waterfront of Toronto in Canada. He has received numerous awards for his work, including the Dutch Prix-de-Rome, the Maaskant Prize, the Oeuvre Prize for Architecture of the Mondriaan Fund, the ARC Oeuvre Award and the ULI Netherlands Leadership Award. International prizes include the Veronica Rudge Green Prize for Urban Design (Harvard Design School) and several Honor Awards from the American Society for Landscape Architecture.Geuze was appointed as a Special Professor of Landscape Architecture at Wageningen University & Research since 2012. In 2015, he was appointed member of the Academy of Arts of the KNAW, and in 2020, Adriaan Geuze appointed as an extraordinary member of the NVTL (Nederlandse Vereniging voor Tuin- en Landschapsarchitectuur). He frequently gives lectures and teaches at institutions worldwide.