The Expert Board has determined the shortlist of finalists for the all-Russian "Culture Online" Award. Experts from among cultural figures, leading members of the media, and strategic communications experts assessed 235 applications from 43 regions of the Russian Federation created and operating online and/or by using IT technologies.

On November 3-9, members of the Expert Board headed by the State Secretary and Deputy Minister of Culture of the Russian Federation Alla Manilova examined 235 projects of various formats such as virtual tours and exhibitions, master classes and lectures, films, broadcasts of concerts andperformances. The principal thing that unites them all is the use of advanced information tools and the Internet. The purpose of the "Culture Online" award established by the Directorate of the St. Petersburg International Cultural Forum is to support cultural initiatives in the area of digital space development. The pressing relevance of this process has become even more evident in the context of the struggle against the pandemic and the use of new methods of interaction with audiences.

The shortlist of finalists who have scored the highest number of points includes 25 entries. They are:

"INTEGRATION OF IT AND CULTURE"

The "Best Online Project" was leading among all nominations — in total, 100 entries were submitted. In this regard, the Expert Board decided to choose not one but three winners at once — first, second and third places, respectively.

Besides, during the discussion, the need for an additional nomination became obvious, "Special Jury Prize" that would embrace projects dedicated to the 75th Anniversary of Victory in the Great Patriotic War.

There is also an international project that has brought together experts from Russia and Germany.

Applications have been assessed by six criteria:

The awards ceremony will be held online on 11 November 2020 at 18:00 at the official website of the St. Petersburg International Cultural Forum, in social media, and on the Культура.РФ portal. 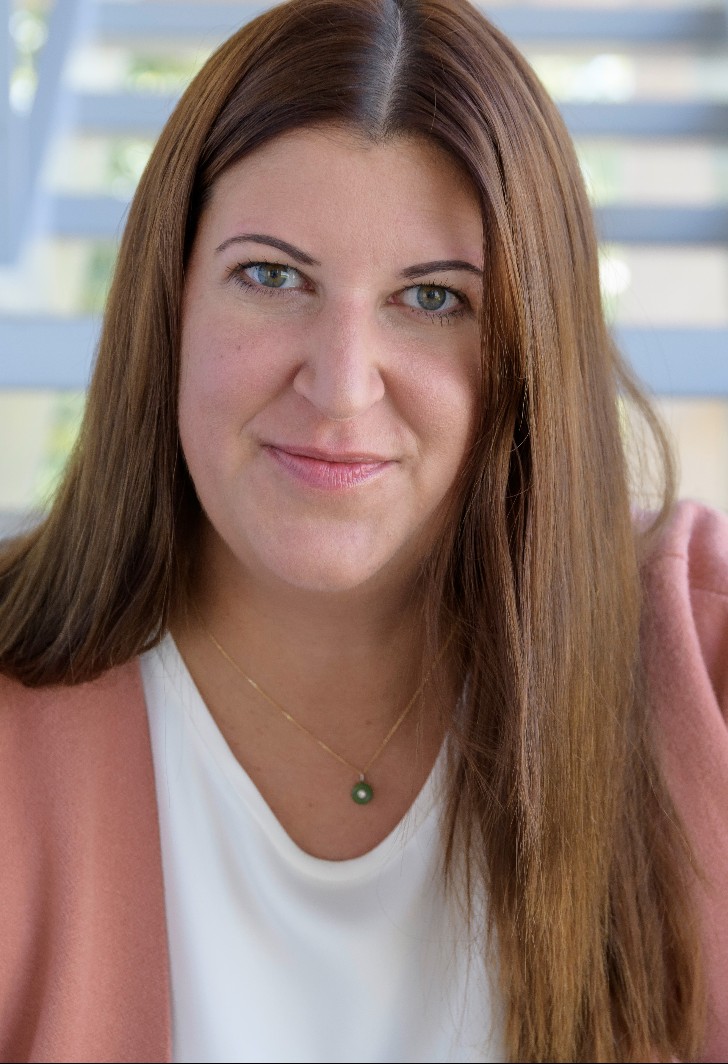 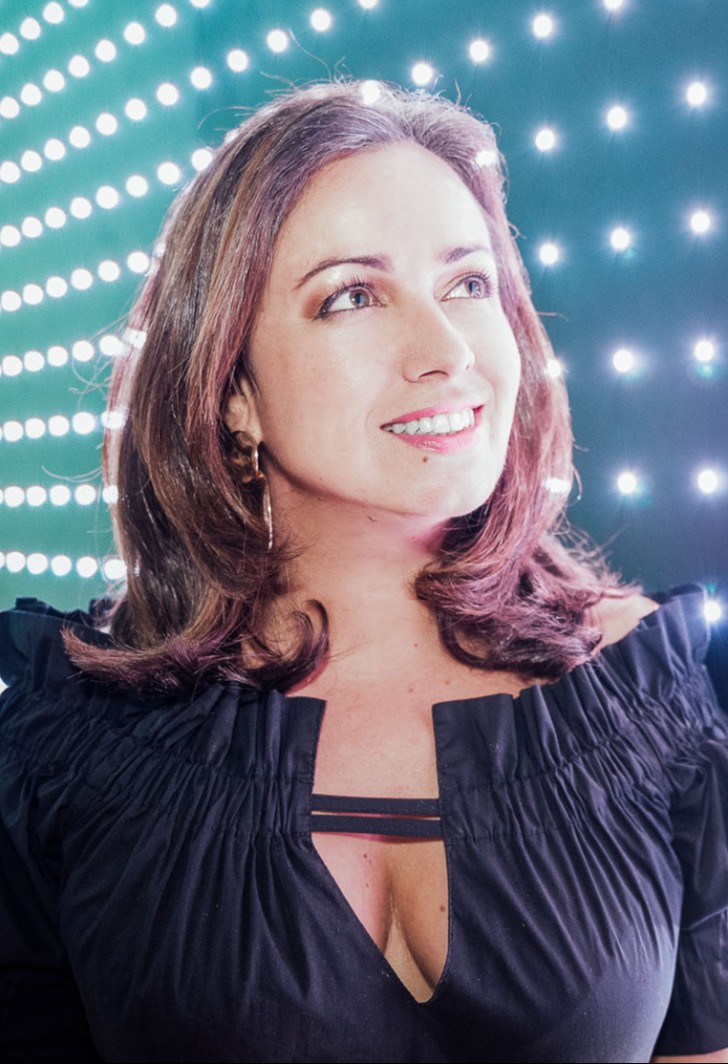 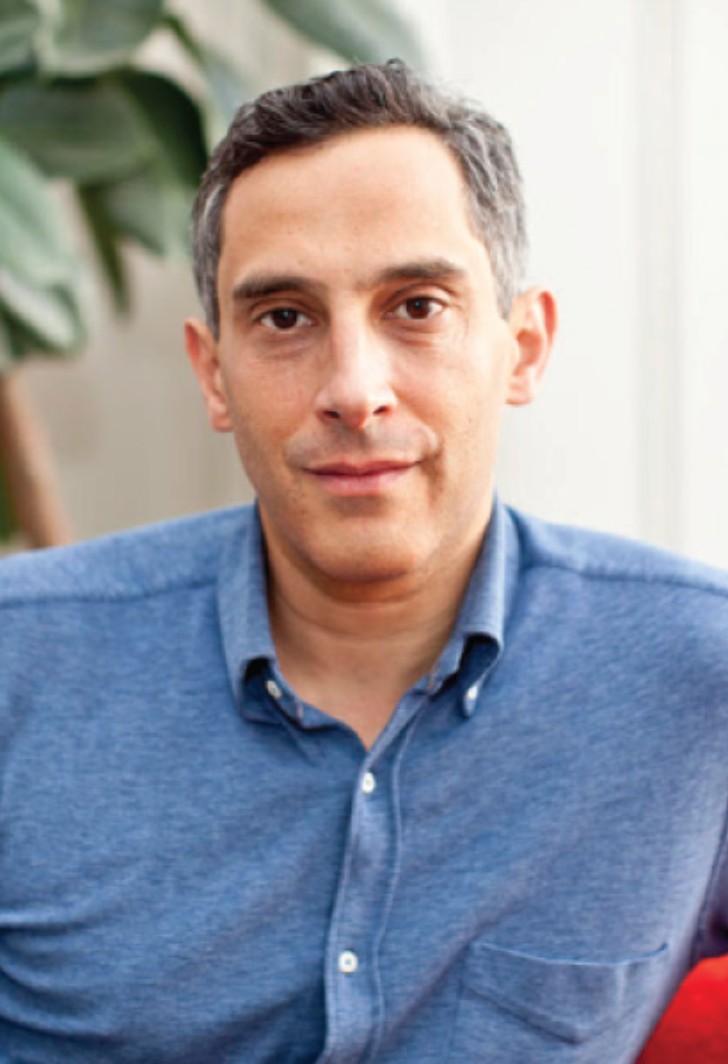 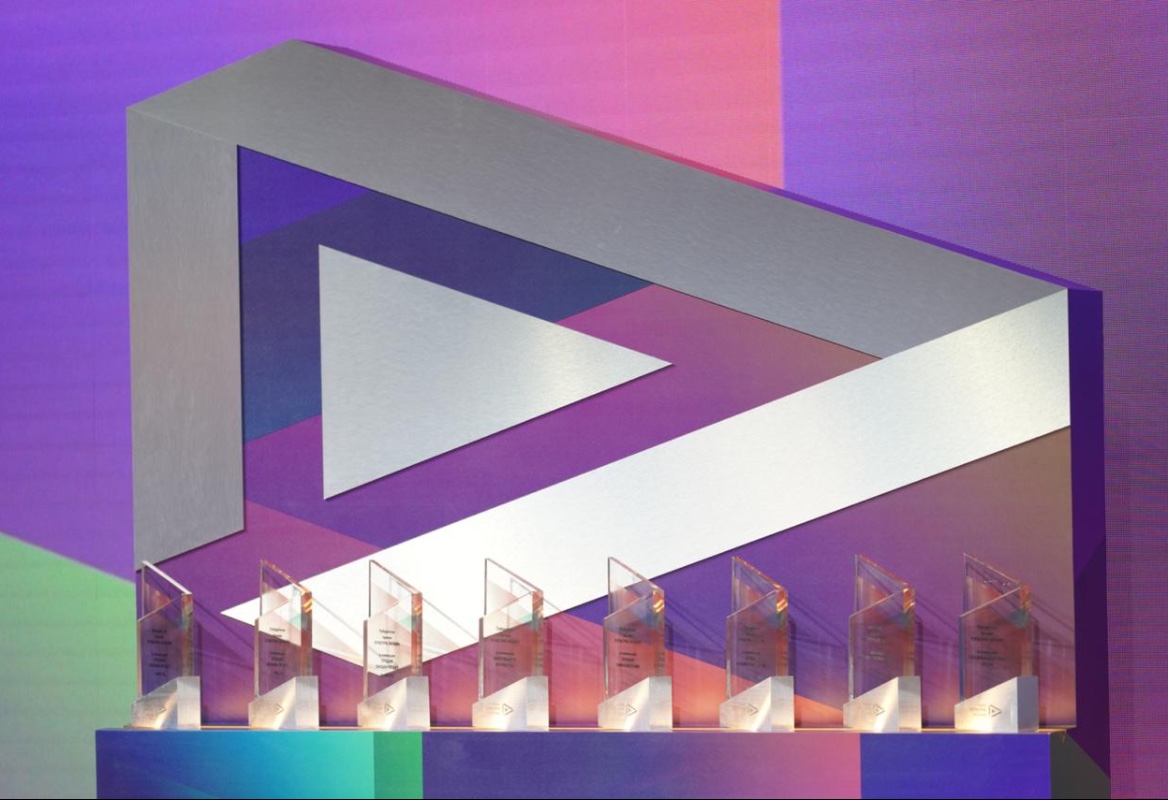 Winners of the All-Russian "Culture Online" Prize Announced Geographically, the participants of the competition represented 43 regions of the Russian Federation and beyond.