On November 15, winners of the 2021 Culture Online International Award were announced. The award ceremony for the best digital cultural projects was held online. The broadcast recording is available on the official website of the Culture Online project and on the Facebook page of the Saint Petersburg International Cultural Forum.

For the second year in a row, the Culture Online Award aims to recognize organizations that implement cultural projects in an online format or using digital technology, thus contributing to the development of the cultural industry, society, and the humanitarian space, creating new models of publicity and accessibility of culture. The organizer of the award in 2021 was the Russian Culture Foundation.

"There have always been many creative people in the world, innovators who are not afraid to take on the most daring ideas. The pandemic has pushed culture in general and cultural institutions in particular to accelerate the pace of digitalization. New technologies are not only a testament to modernity but an effective way to expand the audience of cultural projects, make culture more accessible to everyone, show familiar things from an unusual perspective, and unite various areas of art in innovative projects. The growing number of applications for the award and the debut of a number of foreign and international projects among them indicate that this idea is in demand, that the cultural industry needs it as a way to celebrate and share the best in digital culture," said Elena Golovnina, General Director of the All-Russian Public and State Organization "Russian Culture Foundation".

It has been a busy year for the project. A total of 452 projects were submitted from more than 20 countries and 50 regions of Russia. The Expert Council evaluated the works in 7 nominations.

The winner in the "Best Collaboration" nomination was the "Imprint in Motion" project, which was implemented as a combination of visual art, contemporary dance, music, and cinema with the participation of Diana Vishneva. Organizers: "Context. Diana Vishneva" International Festival in collaboration with Pushkin State Museum of Fine Arts and Aksenov Family Foundation.

[AR]T Museum augmented reality app by Cuseum (United States) is the winner in the "Best IT Solution for the Cultural Sphere" nomination.

Two winners were picked in the "Best Social Media Campaign" nomination: a blog about art, culture, and development by Anastasia Konovalova and "Hot Culture" – a Slow talk show about hot culture, art, those who do it and those who love it.

"My Tretyakovka" project from the State Tretyakov Gallery All-Russian Museum Association, encouraging to study and enrich the Tretyakov Gallery's collection, is the winner in the "Best Education and Outreach Project" nomination.

"Online 20th ASSITEJ World Congress on Theatre for Children" is the winner in the "Digital Transformation: From Offline to Online" category. This project brings together professionals, artists and researchers working in the field of theater for children and youth through an online event space. Organizer: International Association of Theatre for Children and Young People.

The winner in the "Cultural Gamification" nomination was the "Mobile Art Theater" application with audio performances, unfolding in the viewer's imagination and blending into the surroundings, from the History of the Future Creative Studio.

Three projects are the winners in the "Best Online Project" nomination.

First place – Youth Orchestra Worldwide Marathon project from the Russian Concert Agency. The online festival proved that no matter what, the pandemic can help bring creative people together.

2nd place — TheTheatreTimes.com (United States) with the International Online Theatre Festival, an annual online festival that brings together global artists and companies, as well as renowned filmmakers who have turned to theatre as a mode through which to explore process, craftsmanship, and performativity.

"Cathedral: hidden signs and secret doors. VR-tour" is the winner in the nomination "Special Prize of the Russian Cultural Foundation". Organizer:  The State Autonomous Organization of the Kaliningrad region "Cathedral". This project provides a 3D tour of the most exciting parts of the Cathedral with the integrated story, historical characters, visual effects, and animation. 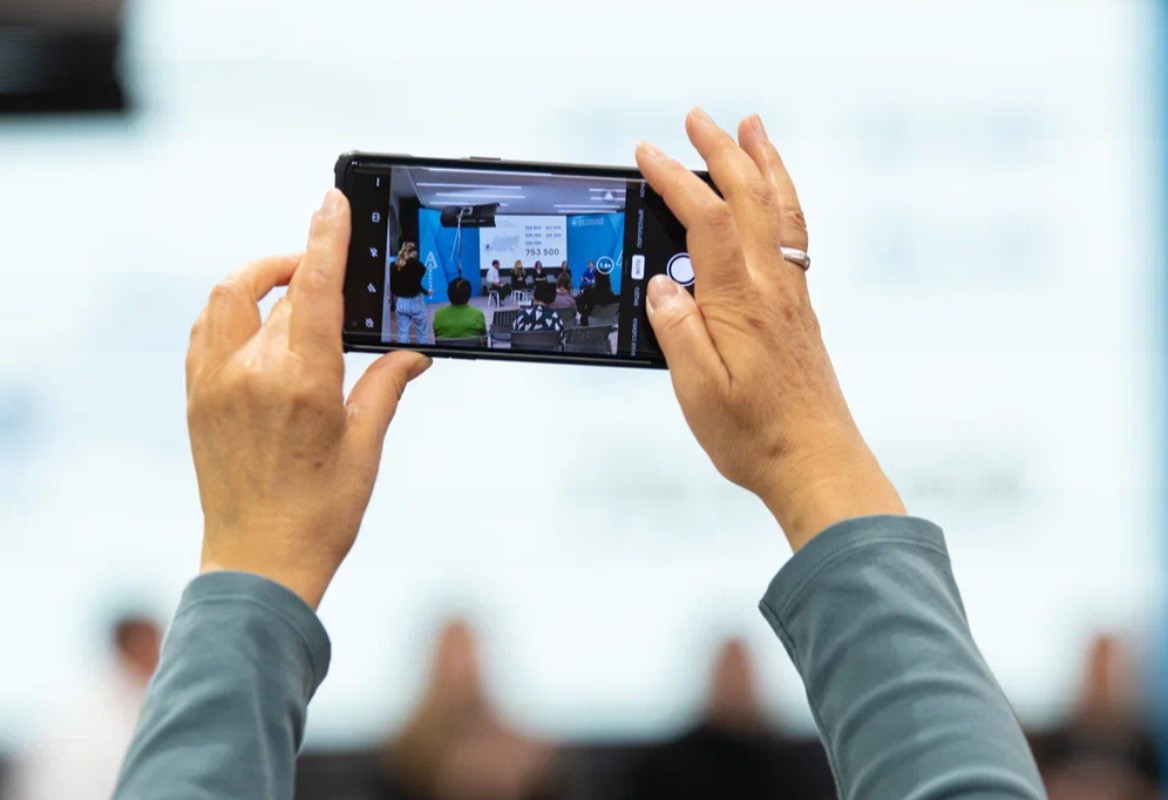 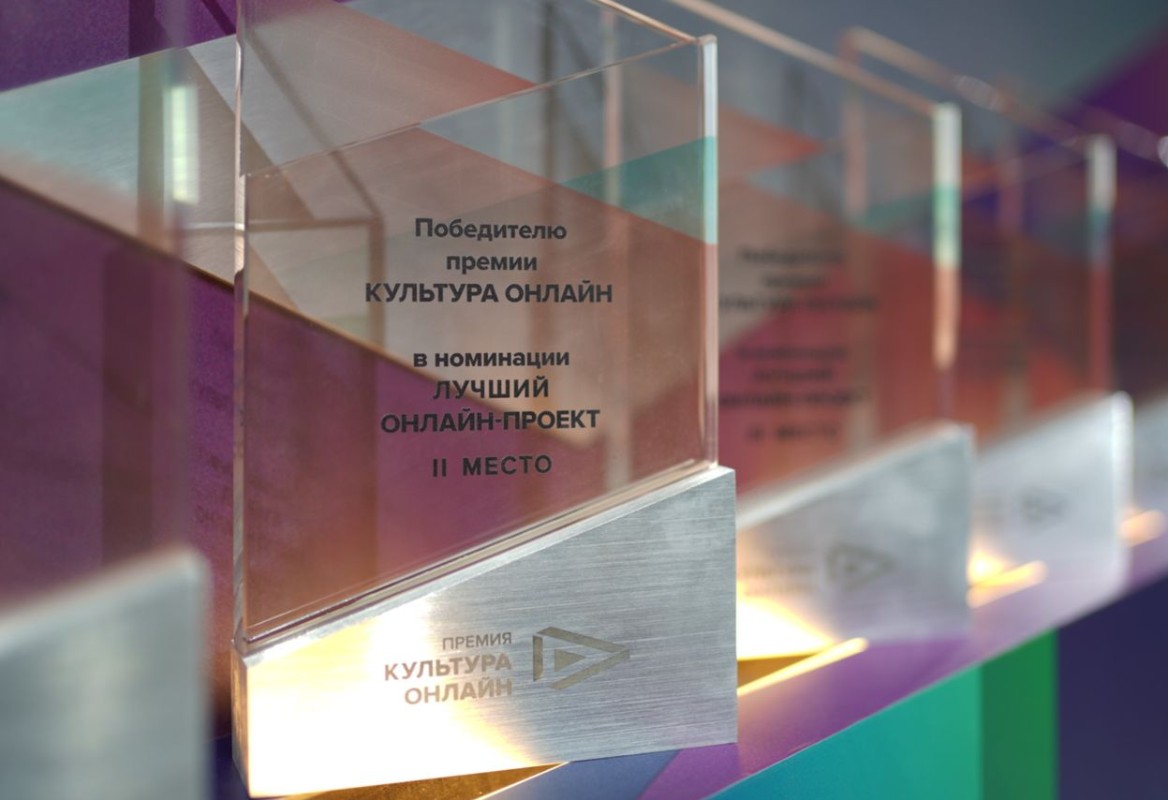 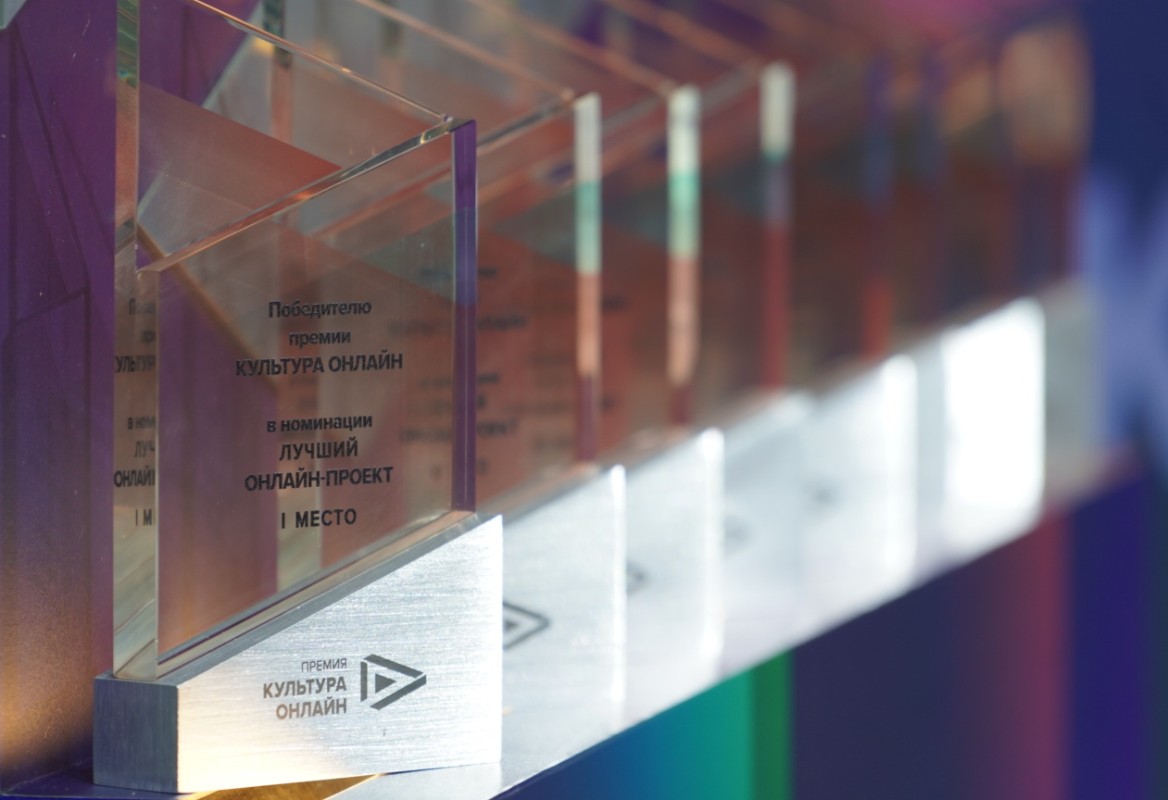 A record number of entries for the Culture Online International Award 452 projects from 20 countries.