A record number of entries for the Culture Online International Award

This year the geography of the "Culture Online" prize has expanded, and the event has acquired an international status. A total of 452 projects from more than 20 countries were received: Russia, USA, Qatar, Italy, Switzerland, Austria, Lebanon, Greece, etc. The number of applications has significantly increased in comparison with the debut year 2020.

In 2021, cultural institutions are using digital technologies not only to preserve and engage audiences online but also to create unique and exciting projects. Completely different formats were submitted for the award: virtual tours and exhibitions, master classes and lectures with augmented and virtual reality, broadcasting concerts and performances without borders — for audiences worldwide, projects using blockchain and NFT technologies. The highest number of applications was received in the "Best Education and Outreach Project" nomination, which gathered 140 projects.

"Last year the pace of the transition to online has accelerated considerably, and despite the cautious attitude of some citizens to the online environment, it is new technology that has helped cultural institutions to stay in touch with their viewers for a year and a half now. Digitalization is just a stage in adapting to the new reality, and I am pleased that this year the number of applications for the ‘Culture Online’ international award has almost doubled," emphasized Elena Yurievna Golovnina, General Director of the All-Russian public and state organization Russian Culture Foundation.

A positive trend of Culture Online 2021 is the active participation of regional cultural institutions. Cultural institutions from more than 50 regions of Russia presented their bright, authentic projects. Thematic subpages, online masterclasses, and broadcasts devoted to the general history of culture and art, as well as local traditions, and all in national languages.

Just as important was the fact that this year inclusive creative projects are also taking part. The goal of inclusion is to make people with disabilities full members of society. To allow them to lead a fulfilling and exciting life, to help them establish contact with the outside world.

The list of finalists will be announced on November 12, 2021. The award ceremony will take place online and will be broadcast on the Internet resources of the Russian Culture Foundation and the award partners on November 15 at 16:00 CET. 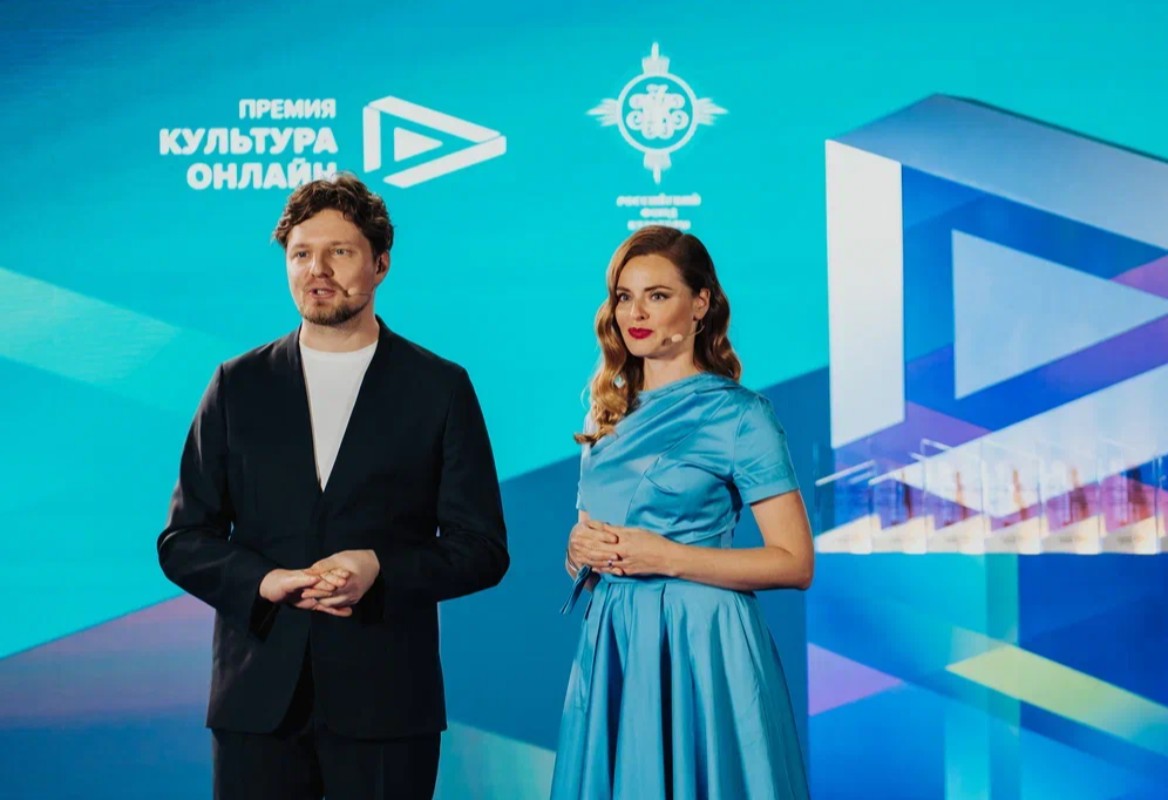 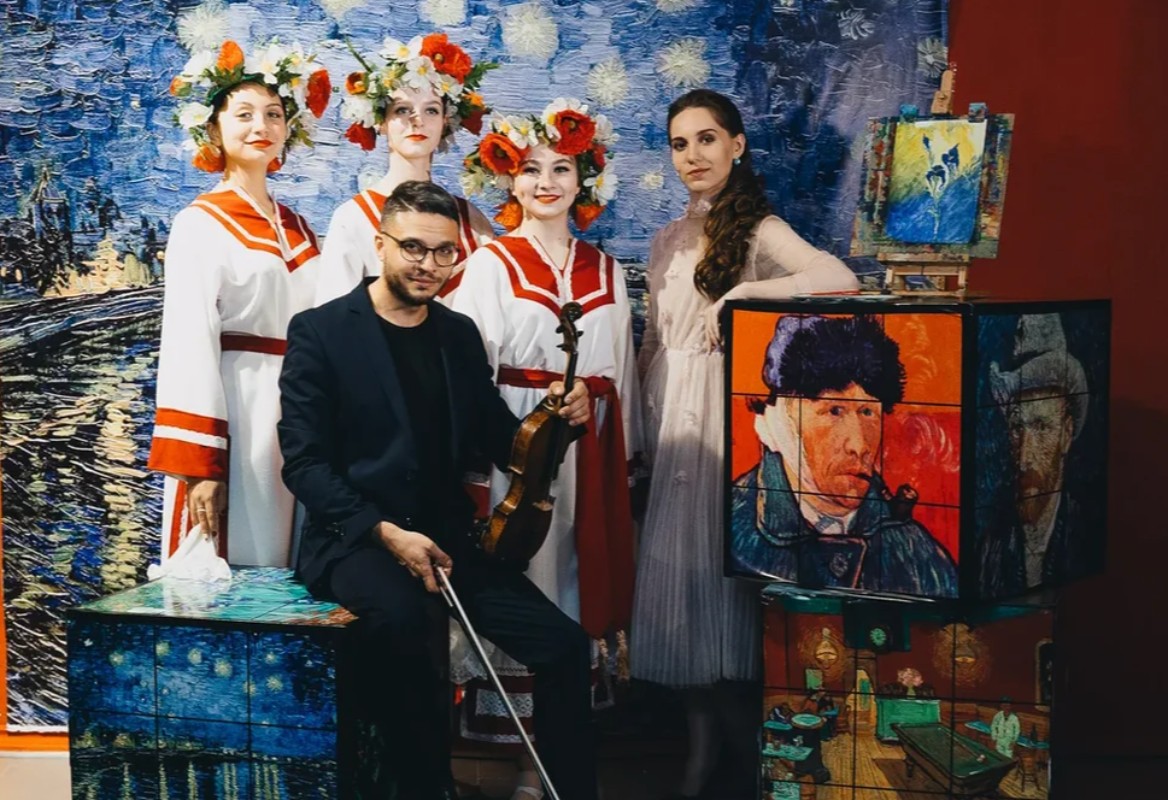 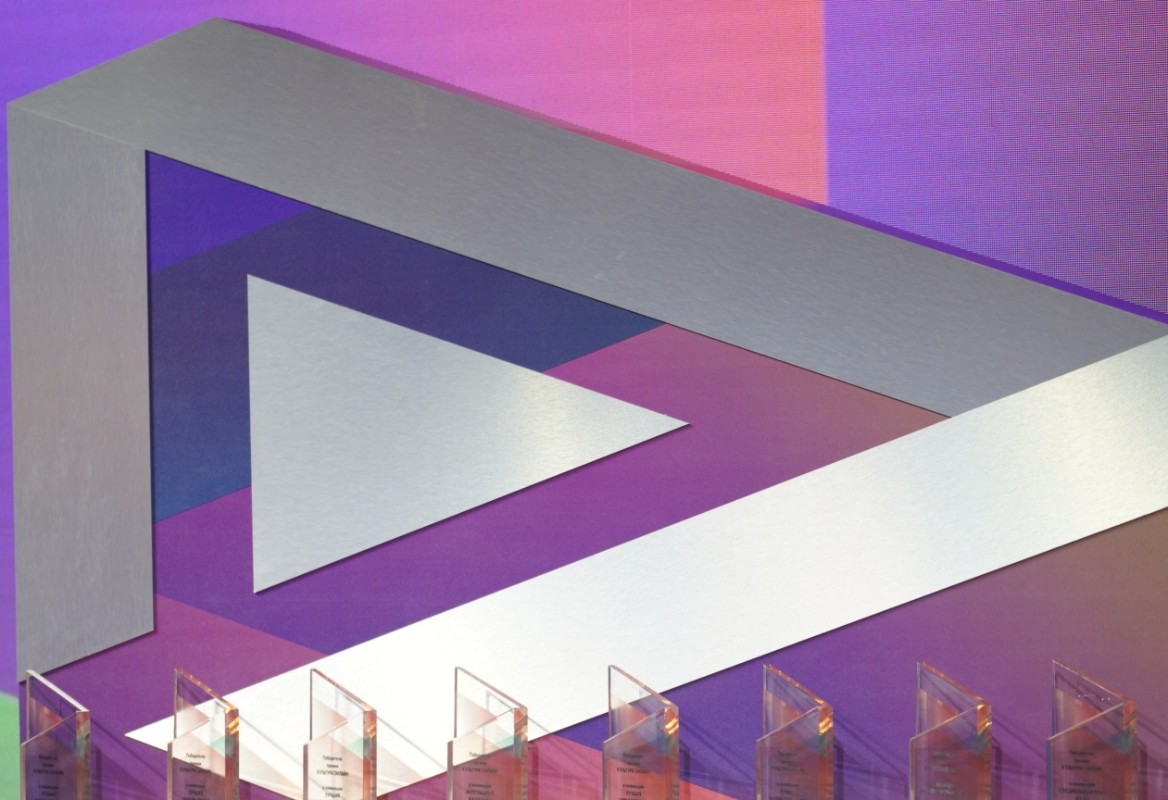