Why the Future of the Industry Belongs to Global Animation?

The modern development of animated films revolves around several antitheses. Global and local: to what extent can the global products created by major studios maintain leadership as strong film projects emerge that are based on specific national preferences (Aardman, Ghibli, Makoto Shinkai films). Children and adults: does the animation emerge from elements of the world of children, and is it able to talk about adult problems? Full length films and TV shows: how does cinematic animation develop under the ever-increasing oppression of traditional and new television formats? Unique stories and sequels/prequels: global animation has entered the ranks of successful sequels, which have become a real addiction? Mainstream and experimental: can the potential of visual and dramatic experimentation be preserved in a world where what is "standard" wins out? We will discuss these and other issues with the guests of the Forum. 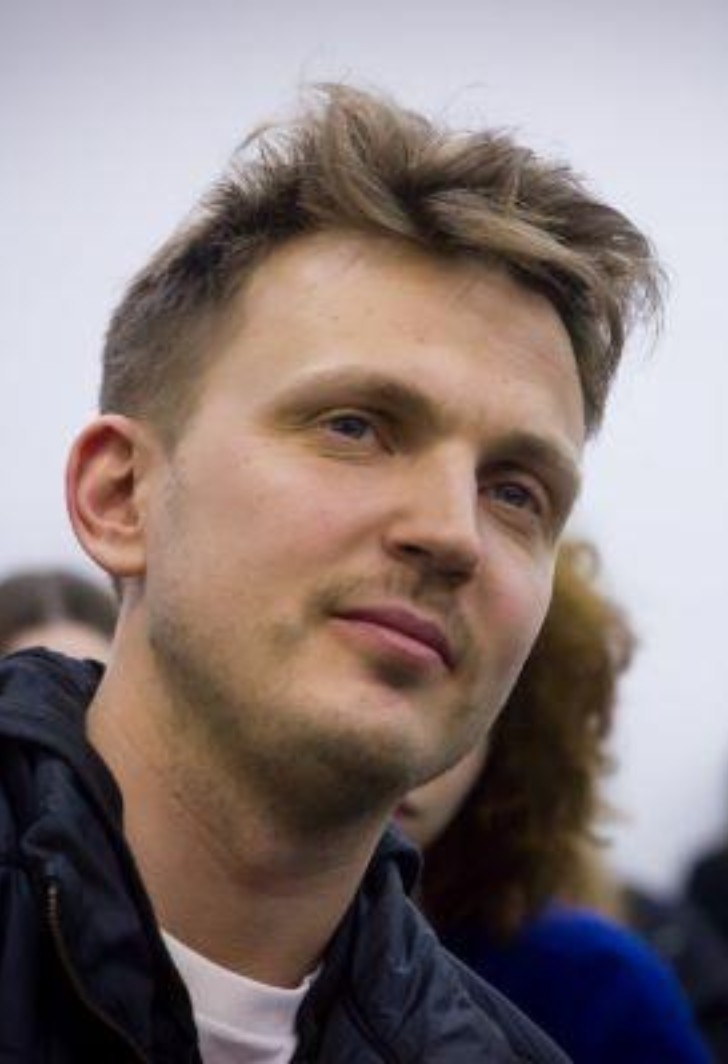 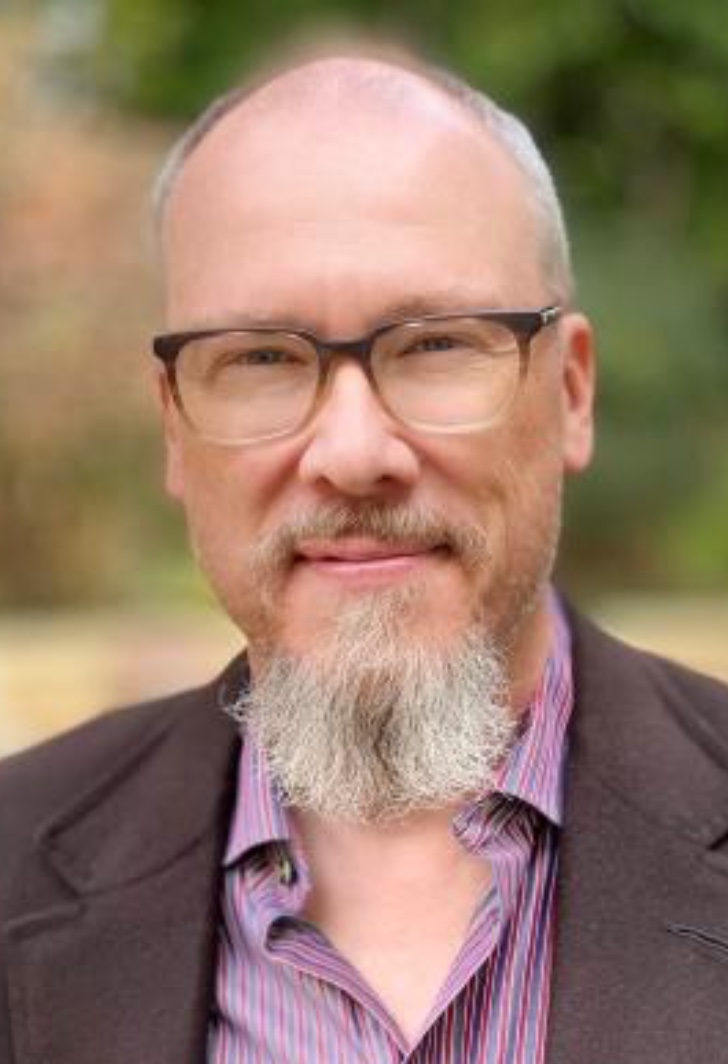 Tim Johnson
Producer, is known to the audience because of his projects “Home”, “Over the hedge” and others. United States of America
Speaker 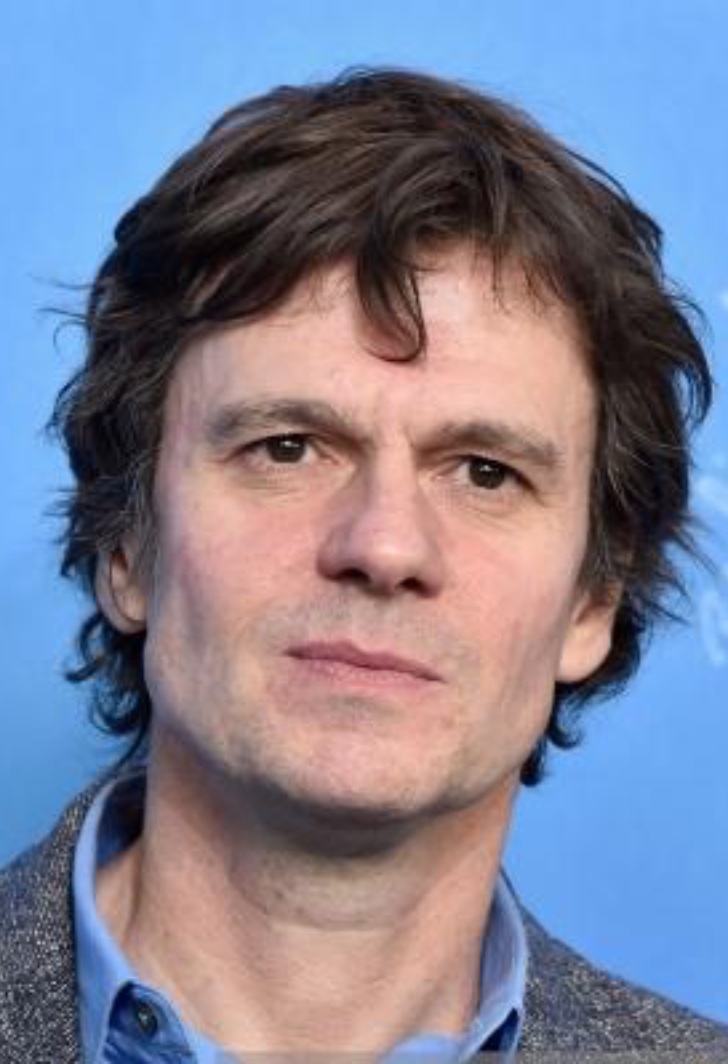