Values of the Provincial Russian Culture and the National Element

In modern times, active work is underway to revive the artistic culture of ethnic groups and peoples living on the territory of Russia. Those engaged in the field of culture and tourism make an invaluable contribution to the creation of folk museums, choirs, educational and training programs. The round table focuses on the exchange of experience on the actualization of traditional aspects of culture. Presentation topics:

During the round table, video materials about the national component represented in the theatrical art of the Republic of Mordovia will be broadcast on the screens. There will also be a performance of the Mordovian wedding ceremony — a fragment of the play "Tashto koise" performed by the artists of the Mordovian State National Theater. 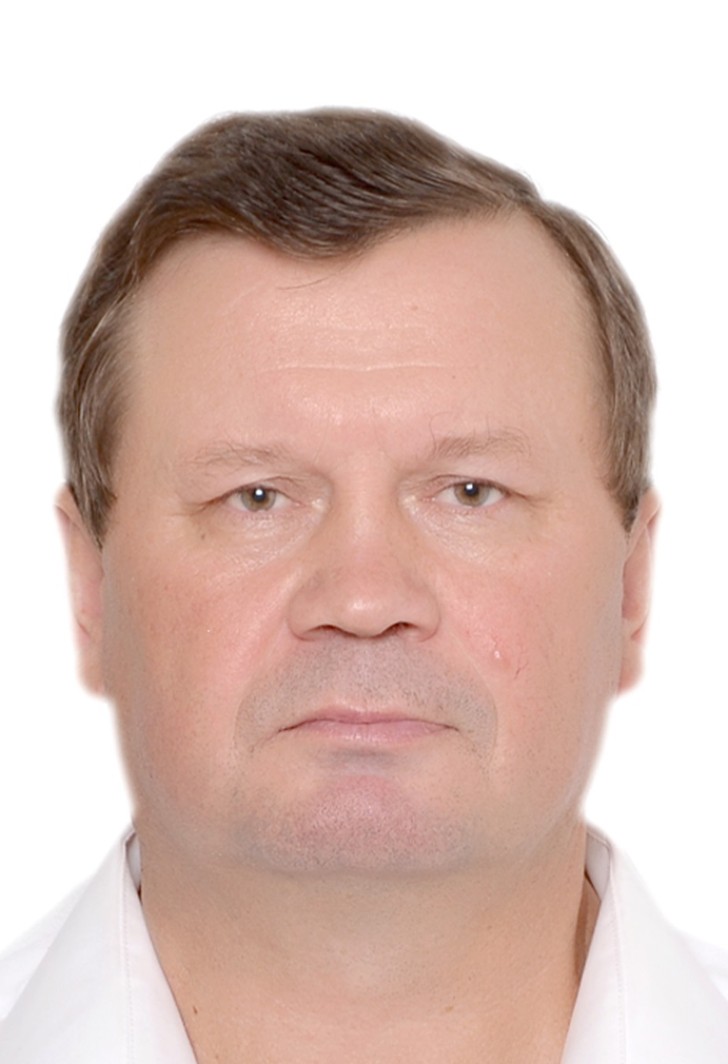 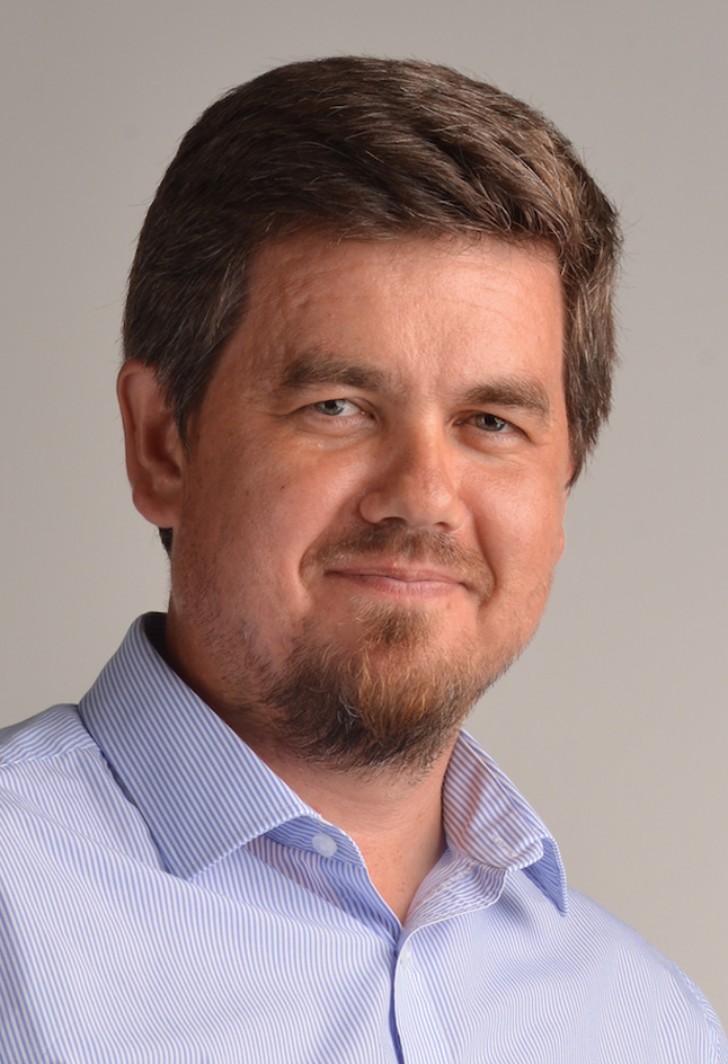 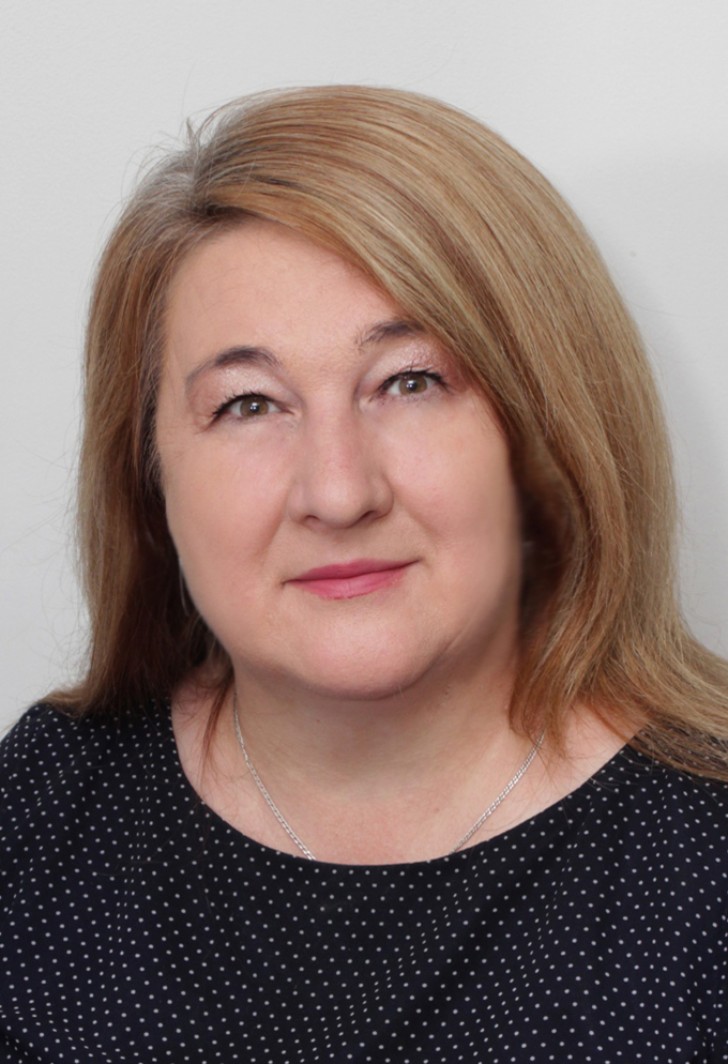 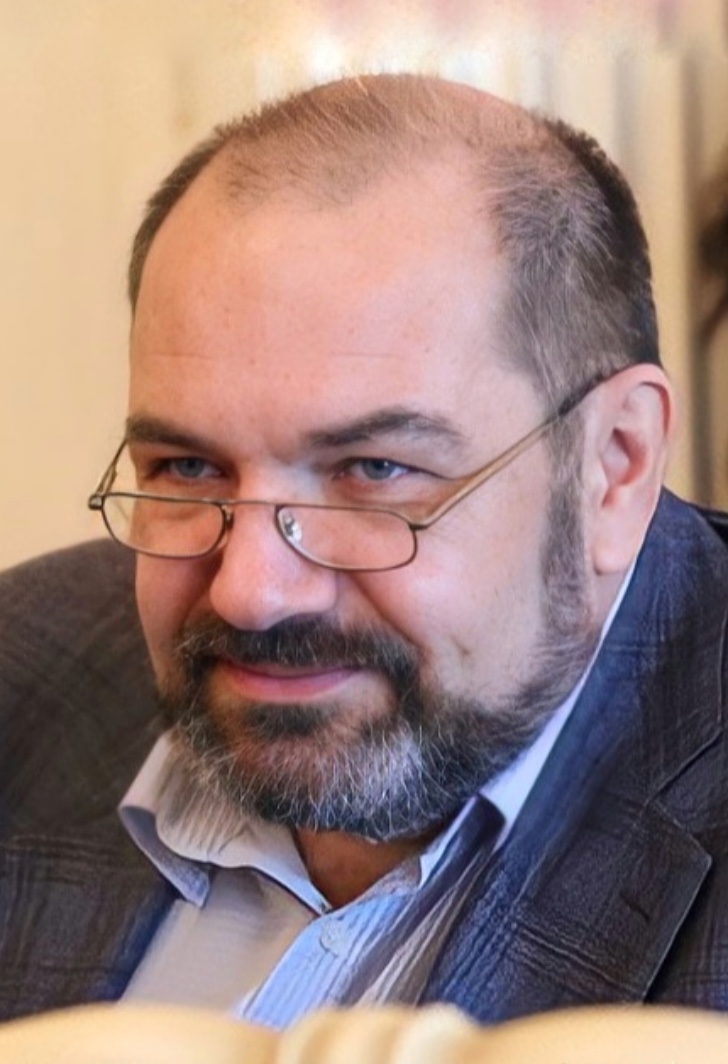 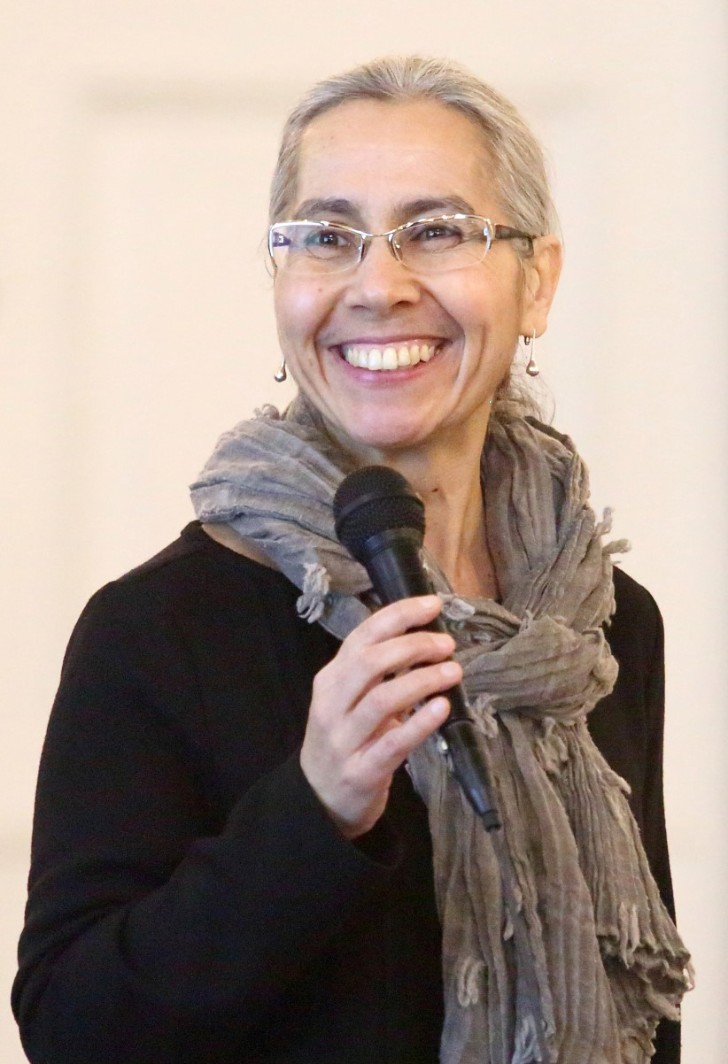 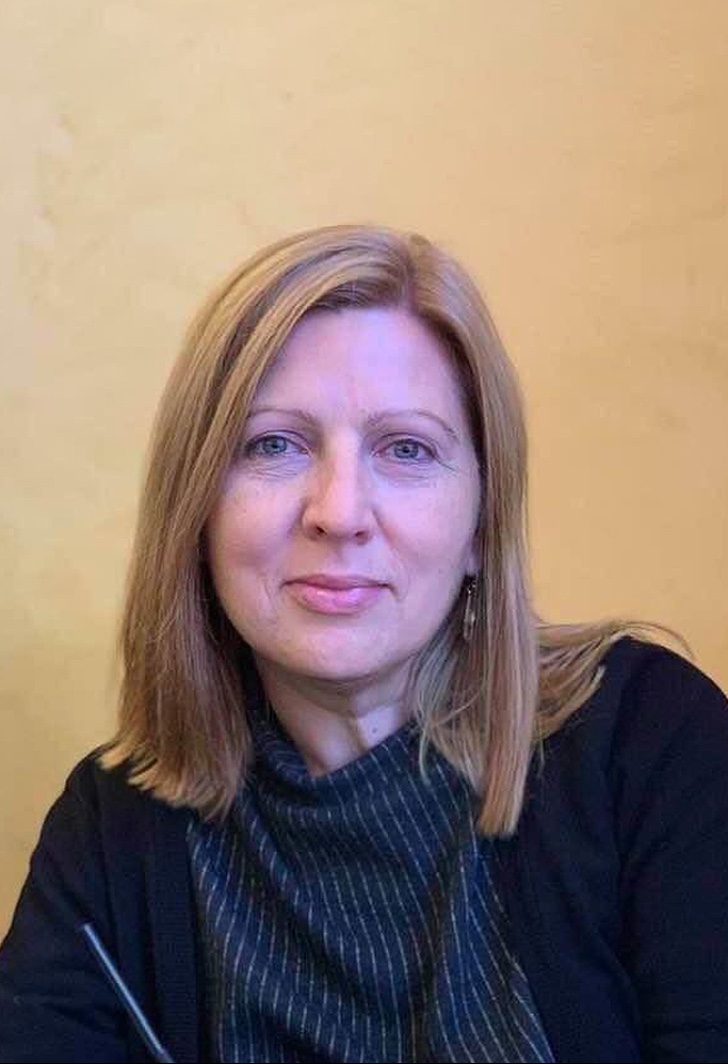