To Kill the Emperor

A stage version of a contemporary Chinese drama resulting from a creative union of Russian and Chinese actors led by a Russian director. A harmonious synthesis of theatre and literature, Eastern dance and music, poetry and experimental Chinese calligraphy creates a unique interpretation of the play by Nobel laureate Mo Yan about an attempted assassination of the first ever Chinese emperor Qin Shi Huang. This theatrical version is beyond the scope of a pure Chinese legend – it is a story of a person who needs to get to know himself and make an important decision.

The performance will be subtitled in Chinese. 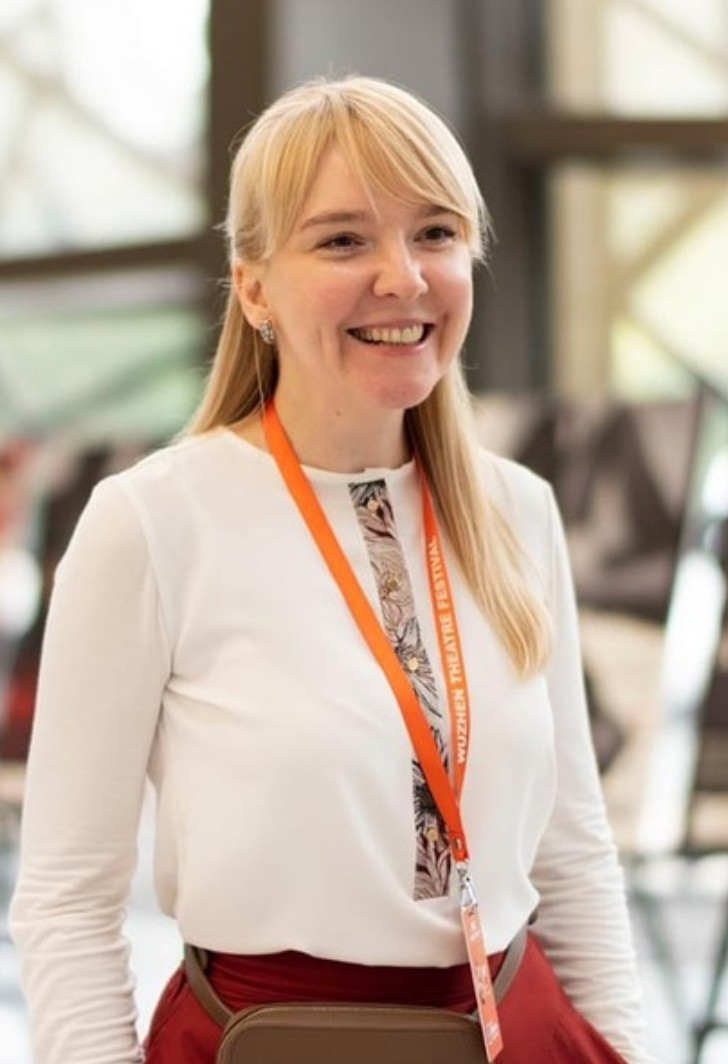 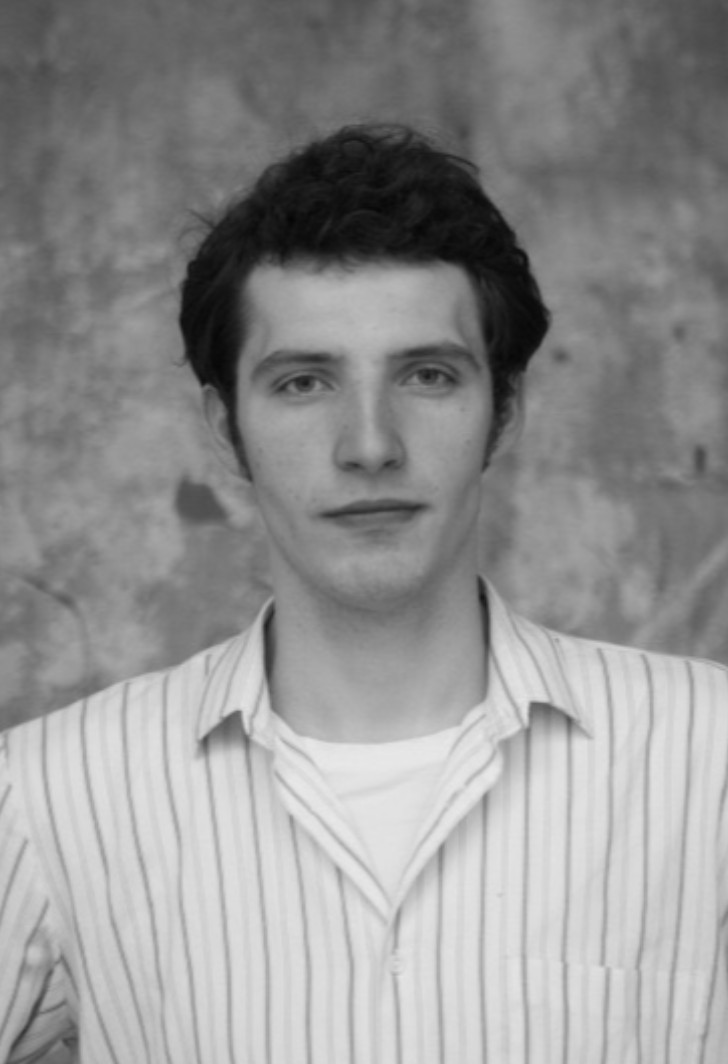 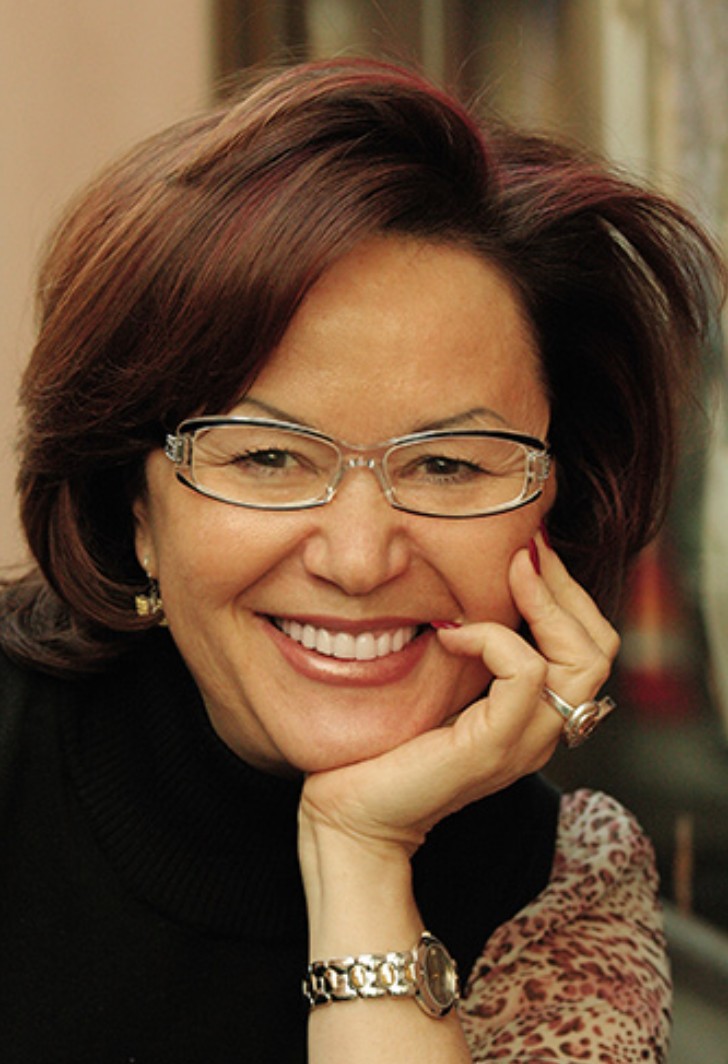 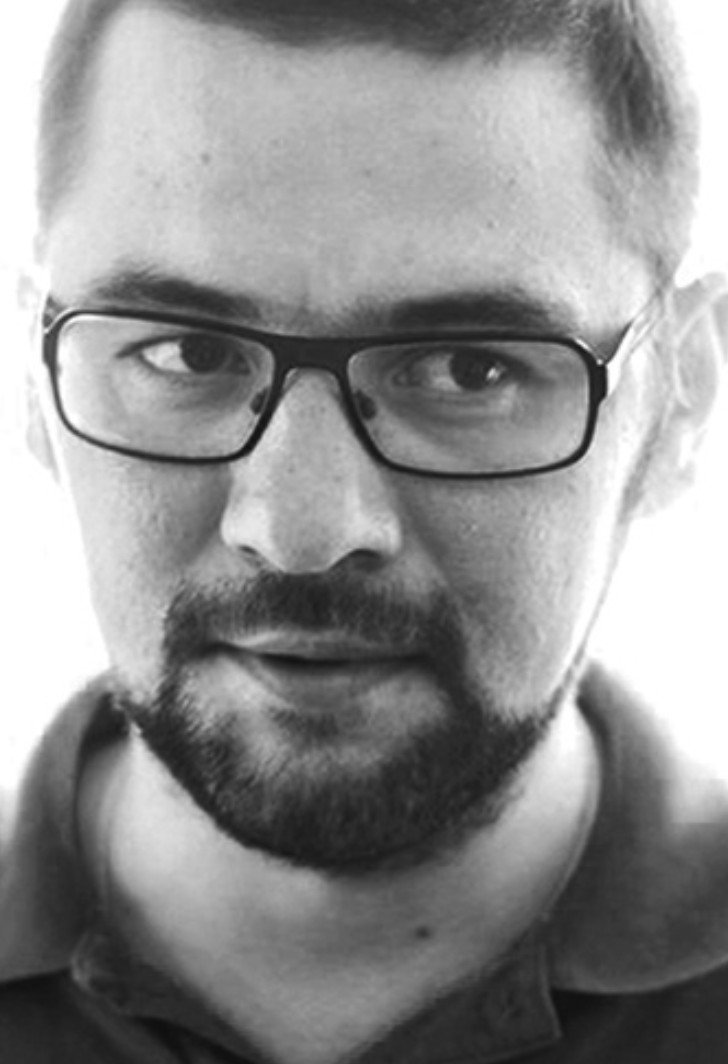 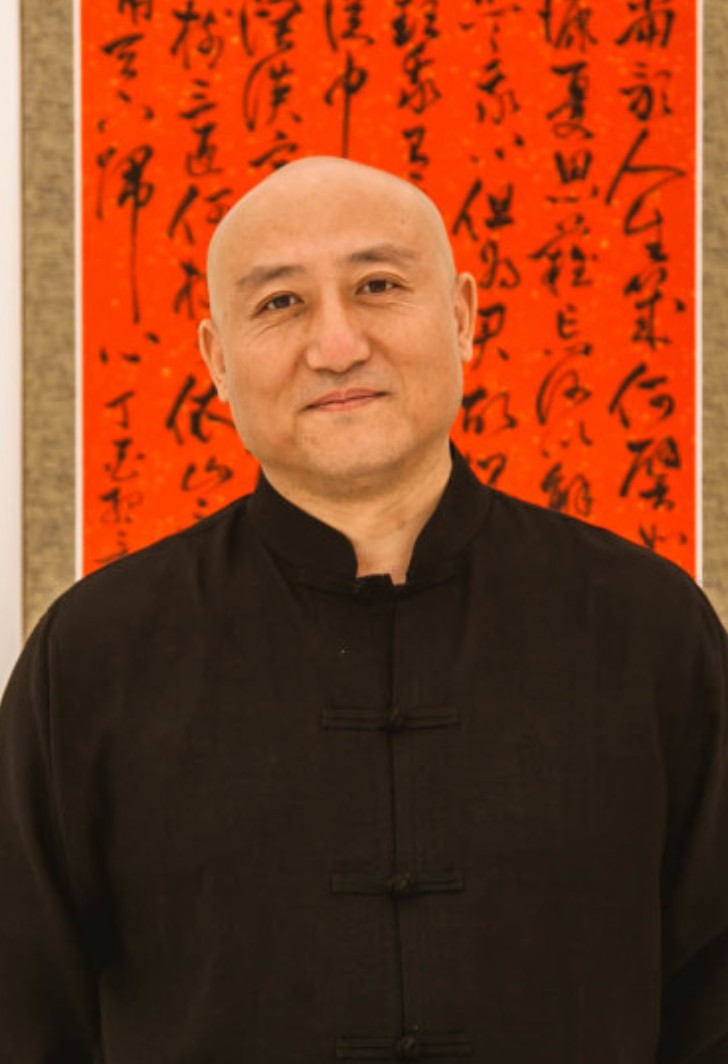 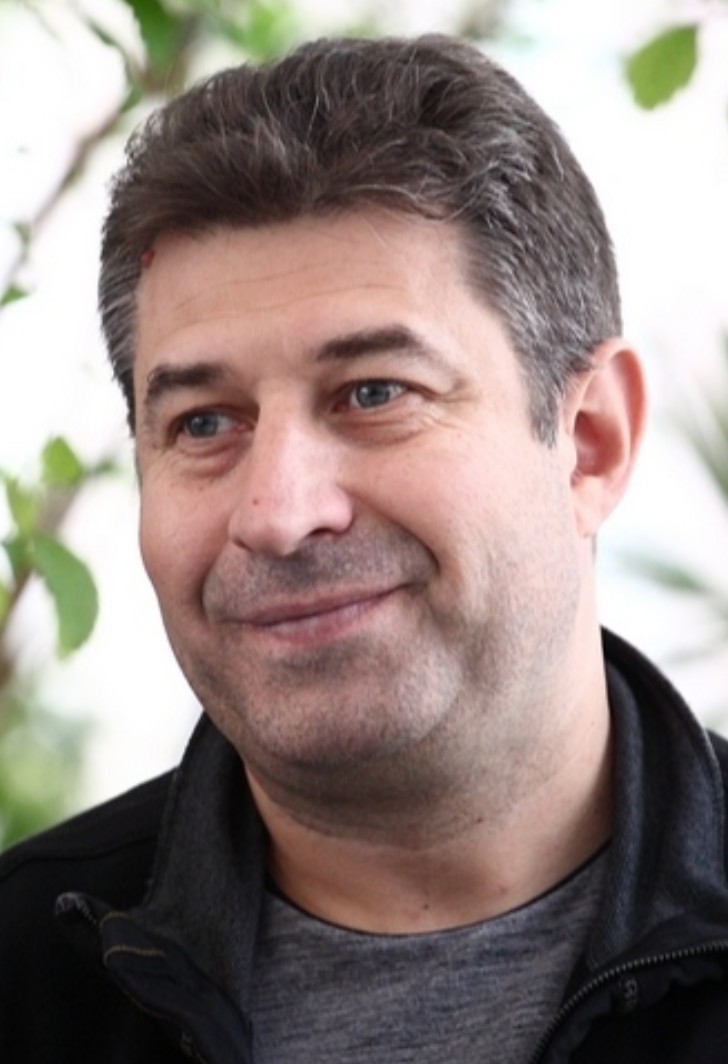 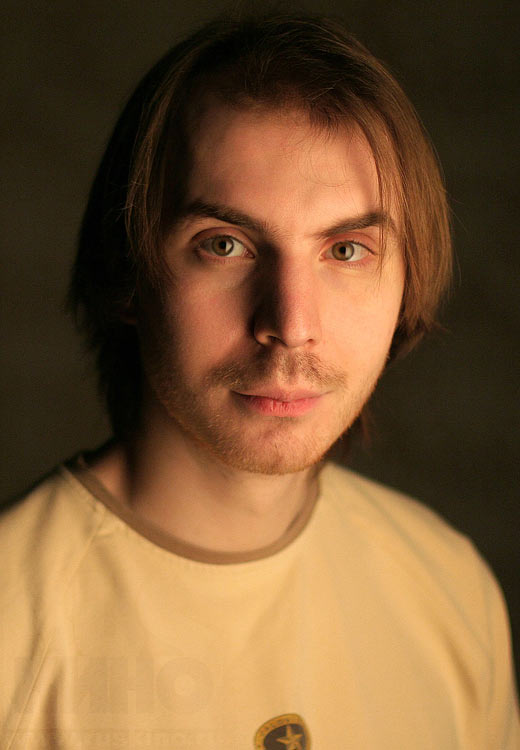 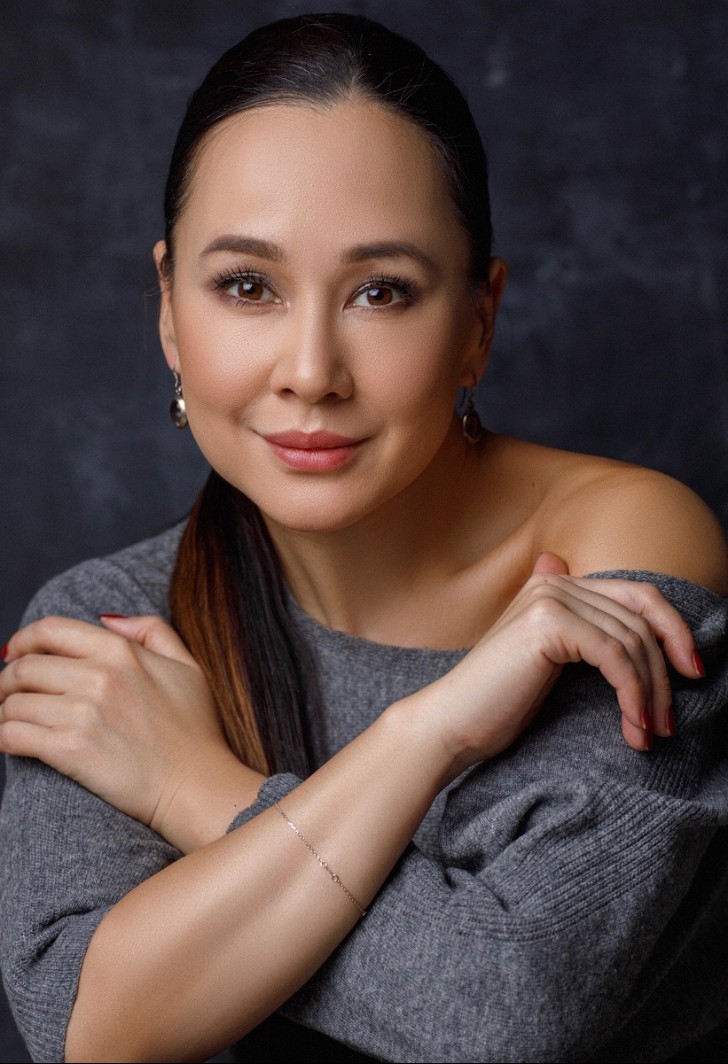