The secret of the Vnukovo project

For many year, fairy tales have been invented and told about the archive of the Soviet cinema stars - actress Lyubov Orlova and director Grigoriy Alexandrov. Some were saying that the archive was thrown away and burnt, others that it was sold to abroad or that it never existed. But in 2010 a famous Russian lawyer and collector Alexander Dobrovinsky bought, as it turned out, a priceless evidence of the XXth century: 18000 photos of Alexandrov, Orlova, Eisenstein, of which 1/3 has never been published. Amongst the artefacts there were letters, diaries, memorabilia and other things.

Morevoer, Dobrovinsky and the group of researches systemised the find, surprising the experts from all over the world. But the owner will not rest there. Dobrovinsky now publishes the archive (12 volumes, 4 have been issued) and gives it away to libraries, cinema experts and various institutions.

The historical findings in the archive of Orlova and Alexandrov, the fate of the archive and the museum to house the collection will now be presented by the owner and patron himself — Alexander Dobrovinsky. 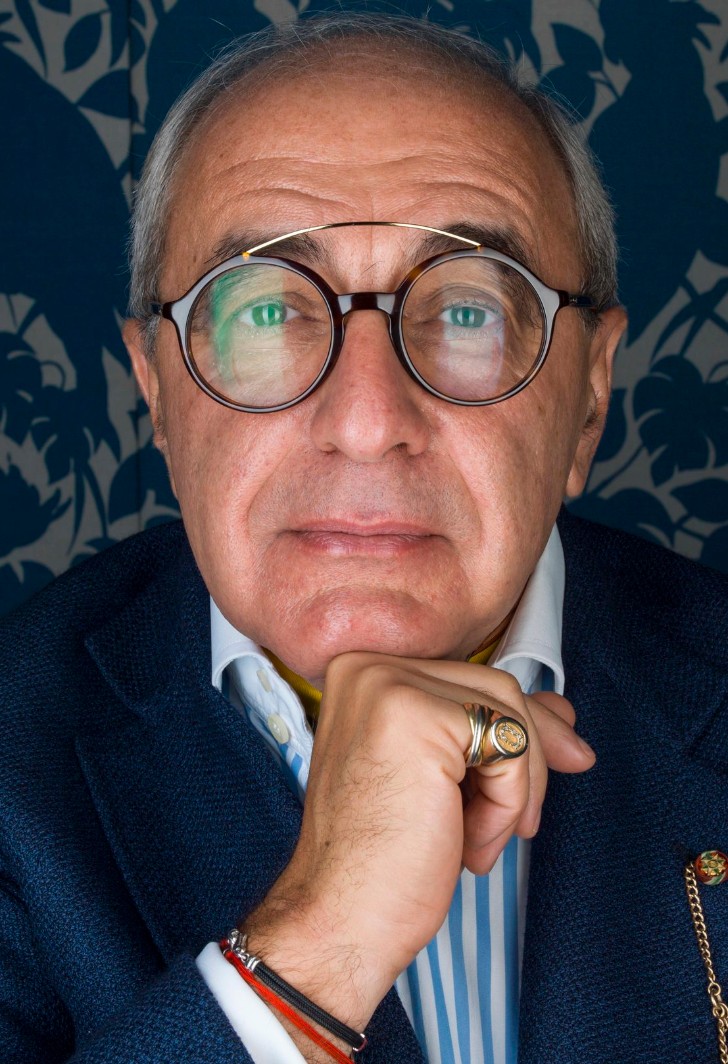