The main children's library of St.Petersburg in the new space: what is it like?

The Central City Children's Library and the team of the architectural bureau of the Society of Young Architects have been working for about a year on a renovation project of the building at 33 Bolshaya Morskaya Street, which is to become nothing less than the main children's library of Saint Petersburg.

The basic values for renovation were the understanding that a modern children’s library is not a "third space" for creative youth, not a creative cluster with trendy coffee shops, and not a childcare room in a shopping mall. It's a space for young visitors and their parents — two different audiences who lack the space in an urban environment for recreation and leisure together. A modern children’s library is a space that encourages learning and creativity, a platform for play and inspiration. It is also a mistake to think that a children's space should have an abundance of children's paraphernalia. "Childishness" is not expressed in objectified toys and bright colors.

The project team is tasked with creating the conditions for children and parents to spend quality time while not forgetting that the library on Bolshaya Morskaya is also a repository of cultural values, as well as an office for the administrative and scientific research departments.

Using participatory design methods, the architectural team of the Society of Young Architects collaborated with the Library to find ways, in avoidance of literal imitation of "childish" and "fairy-tale-ish" style, to create an environment in an old Saint Petersburg building that would awaken imagination and creative exploration of young readers and be welcoming for both children and their parents.

The library space is understood as an integral whole of the physical and the media. During 2021–2022 the following was performed: rebranding of certain activity tracks, creating an overall corporate identity as a central Saint Petersburg children’s library taking into account previous styles, search for the new functional zoning and interior design as part of the building restoration. 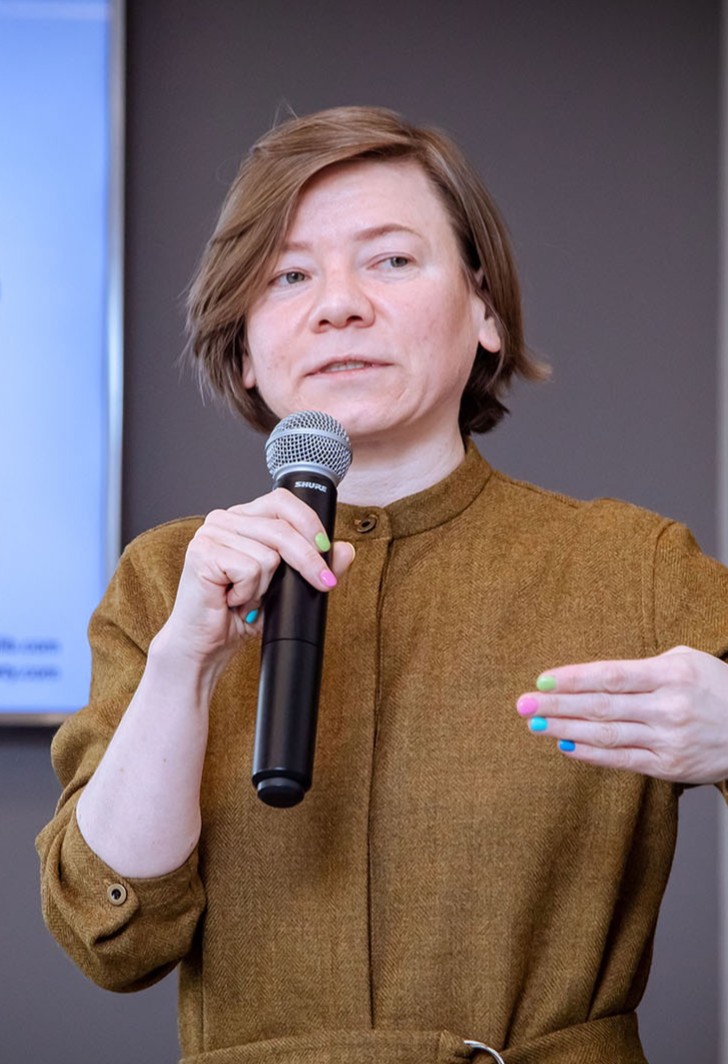 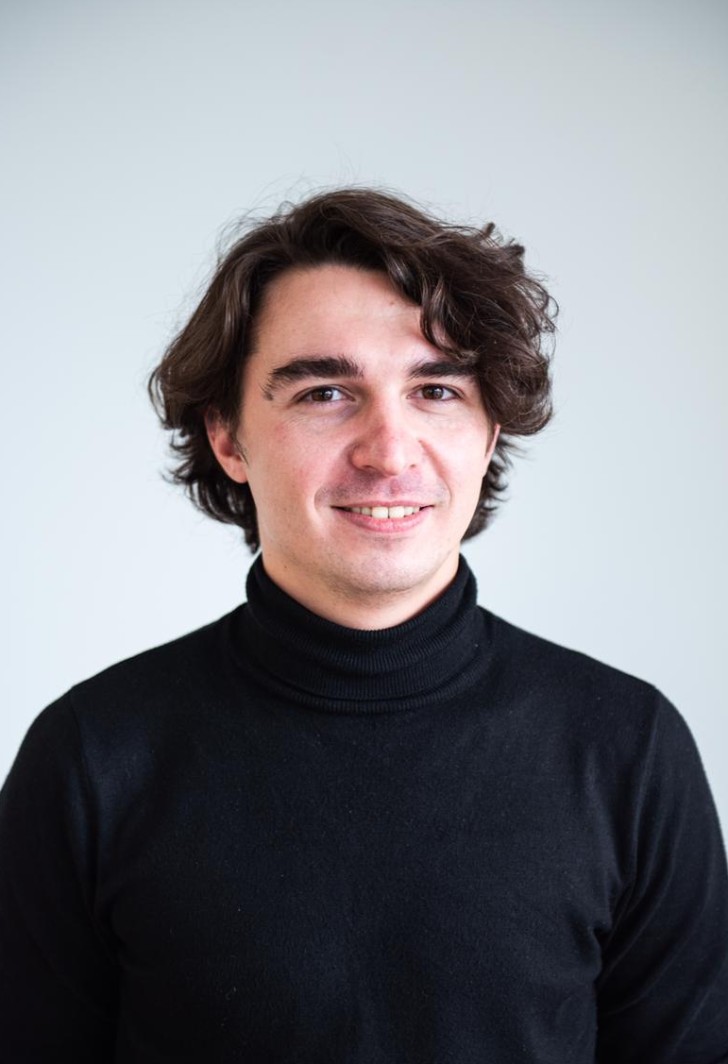