Despite all the difficulties of the past year, it has become a milestone for the Russian cinema abroad. The unprecedented expansion of Russian content at international film markets (over 600 films were presented) and festivals signifies an unprecedented interest in the domestic film industry. Talents from Russia are also in demand, from actors up to directors and screenwriters. Our cinema continues to attract audience on international VOD platforms and even at those rare offline live events during the pandemic.

In addition, the number of co-production projects increased, including minority co-production, whose funding was launched by the Ministry of Culture in 2019. This indicates that the co-production potential of Russia needs to be developed further, opening up new countries and industries for partnership.

The panelists will discuss not only the results of the year, but also those initiatives that led to such positive results, as well as the prospects for international cooperation in the field of cinematography and creative industries. 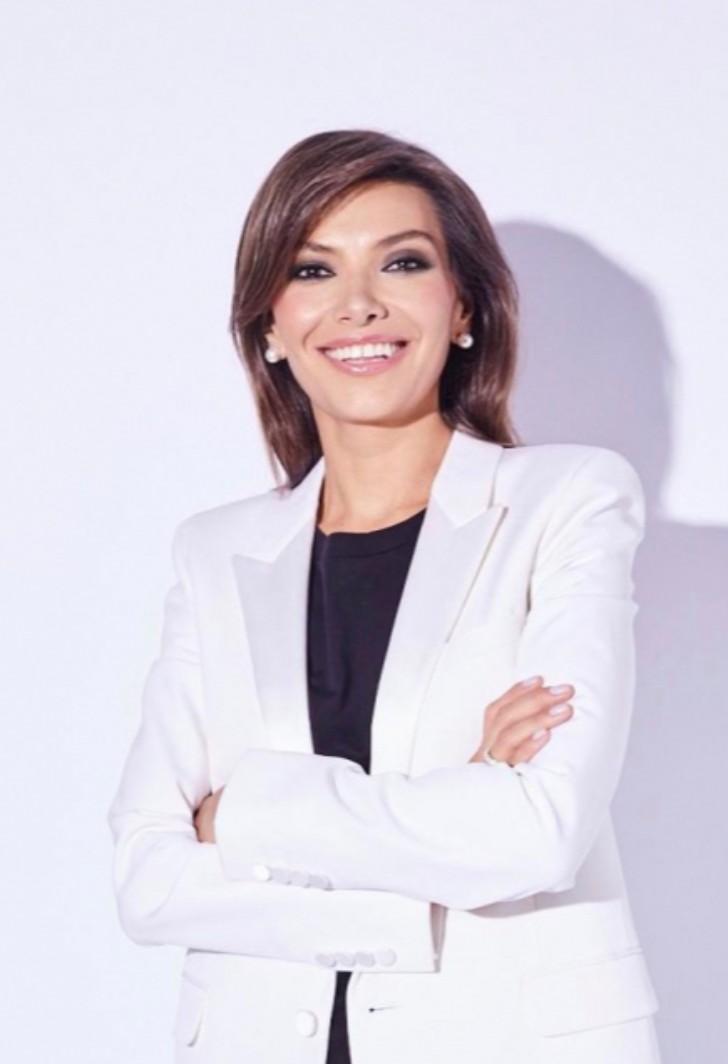