Each country formulates its language policy in accordance with the general goals of cultural, social, and political development of the country, the task of guaranteeing national unity. In multinational states, such as Russia and China, teaching the state language, the languages of national minorities and foreign languages plays a key role in building the common cultural space and encouraging international humanitarian cooperation. The Forum will discuss the problems of legal regulation of various mechanisms of functioning of state languages in Russia and the PRC, the issues of maintaining linguistic diversity as common cultural heritage and its balance with the development of the unified cultural space in the multinational state. A separate discussion will focus on the state policy in the sphere of teaching foreign languages in Russia and the PRC, in particular the place of Russian and Chinese in language curricula and the future for studies of these languages. 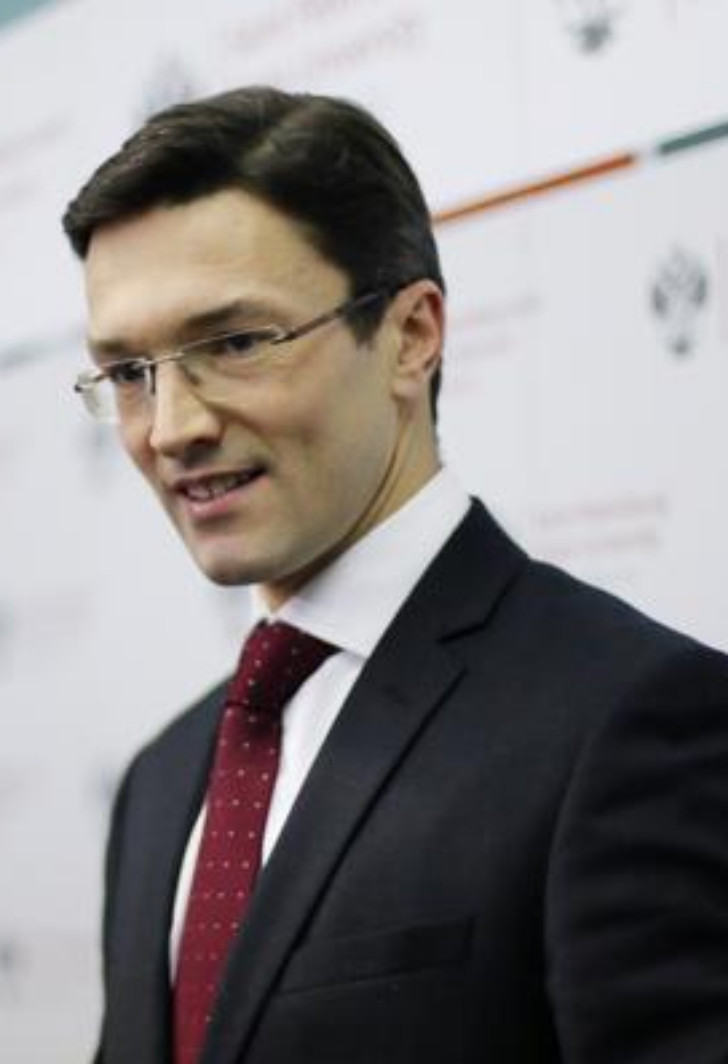 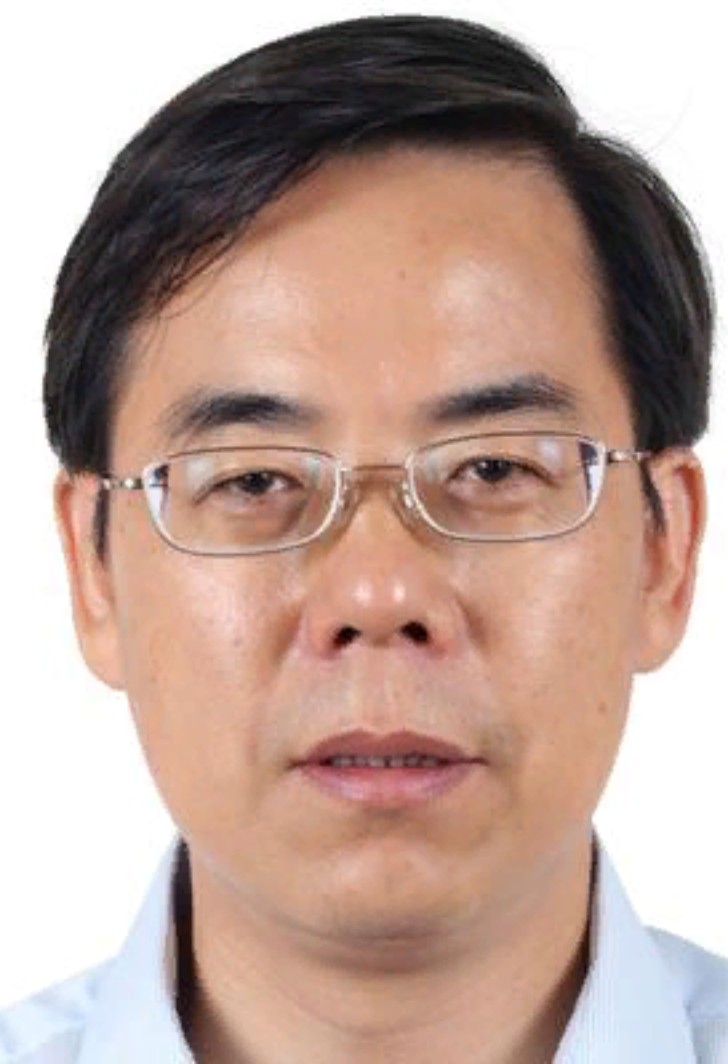 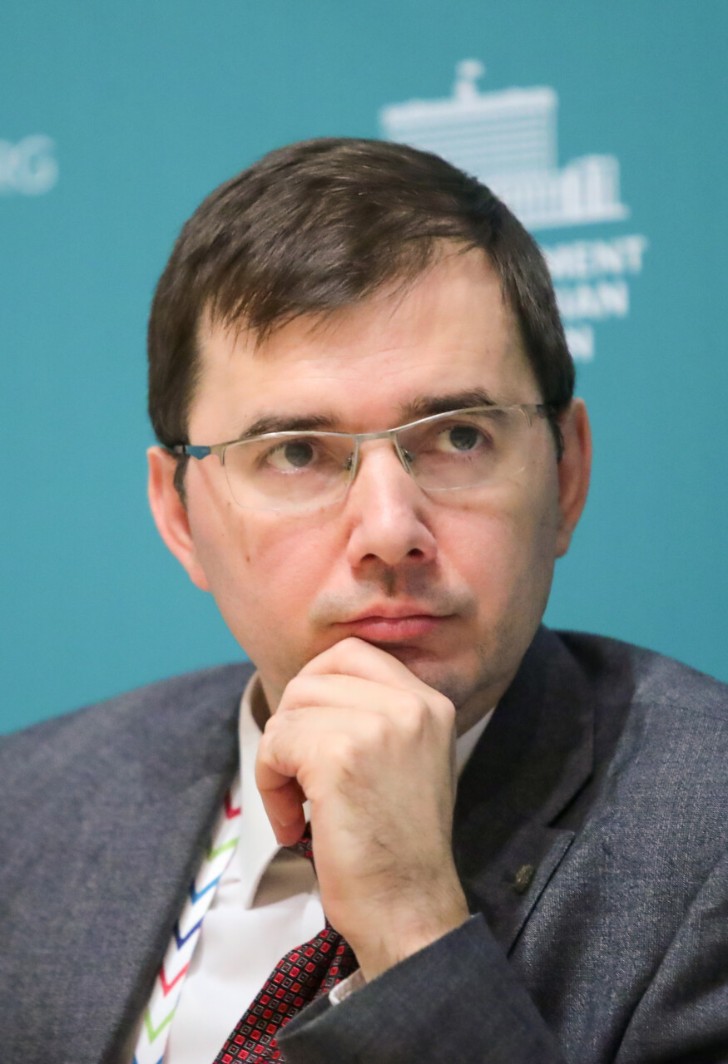 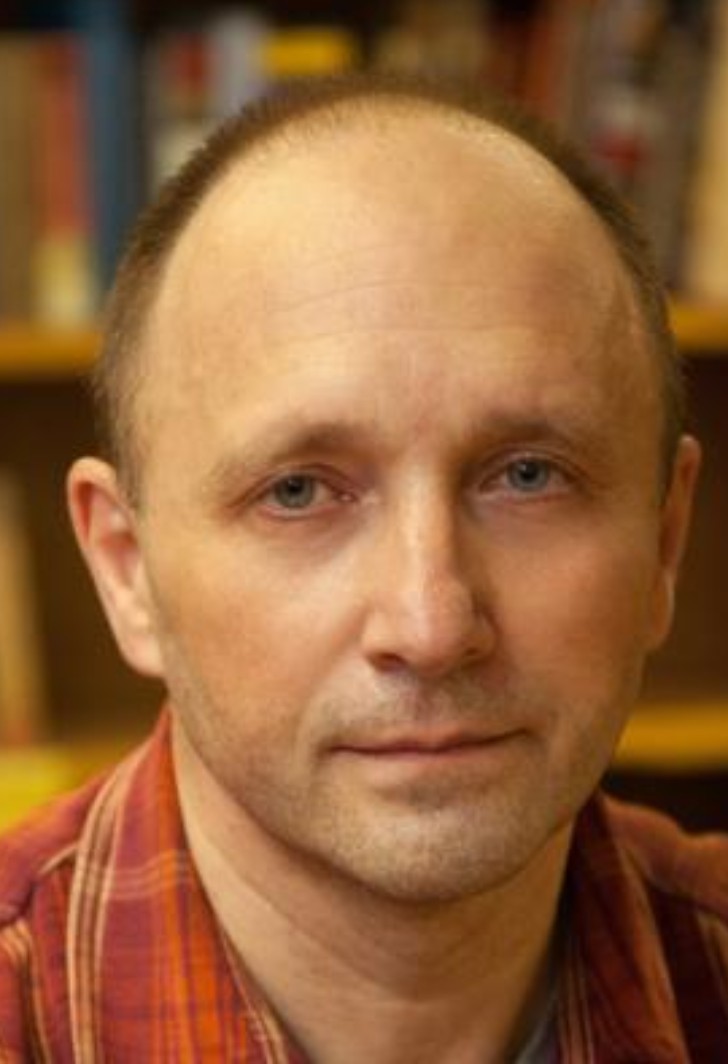 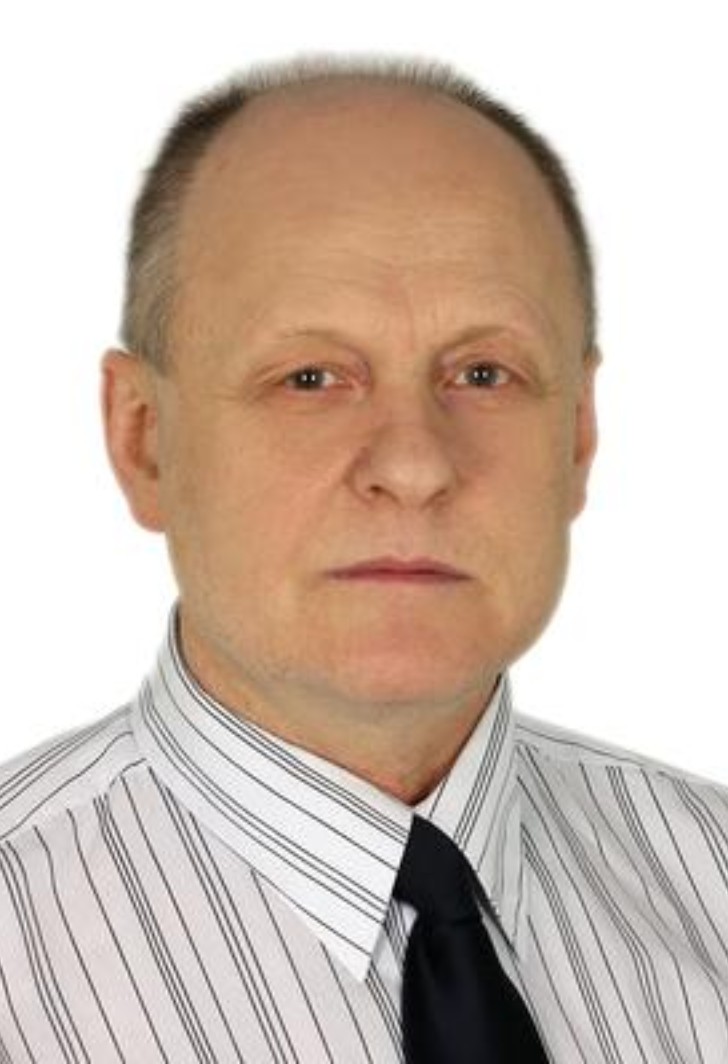 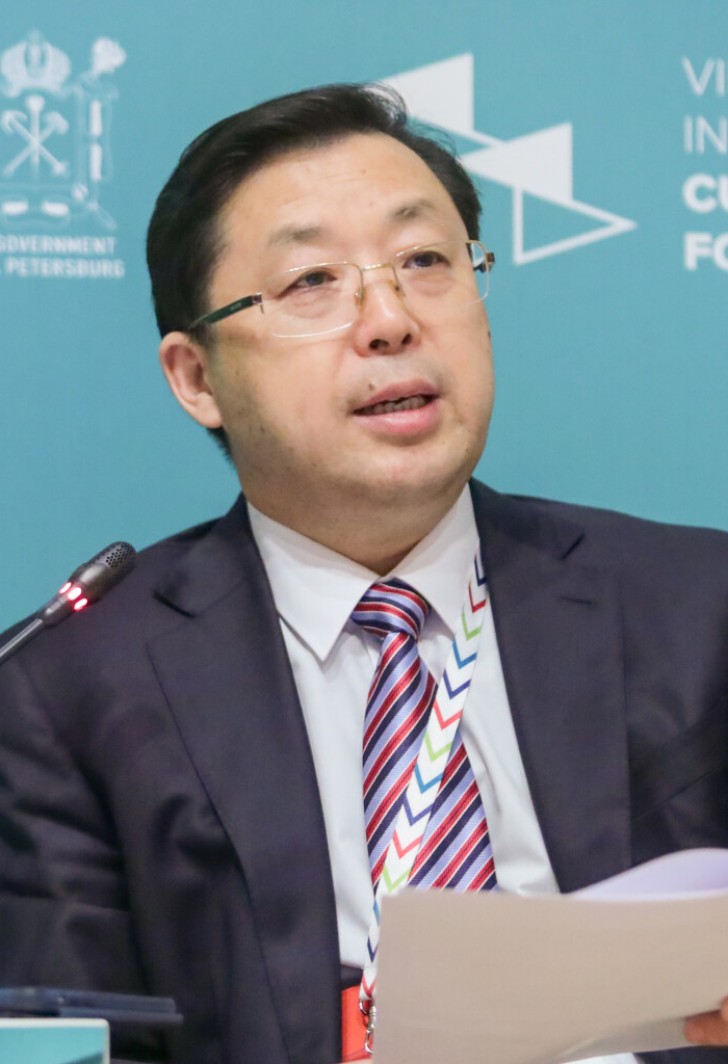 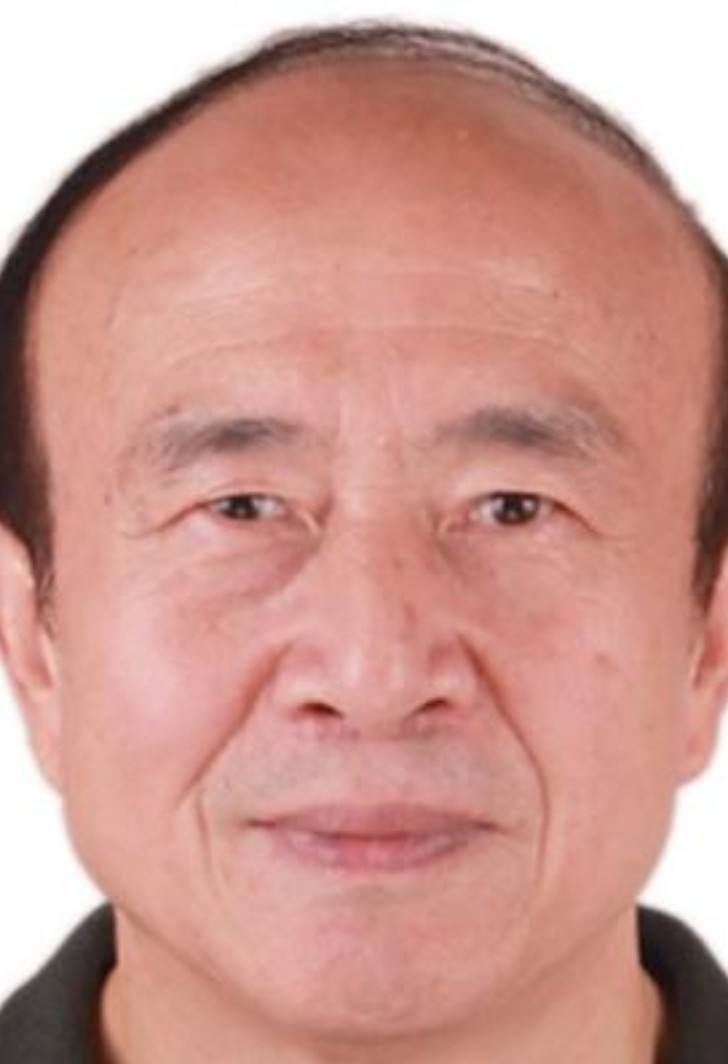 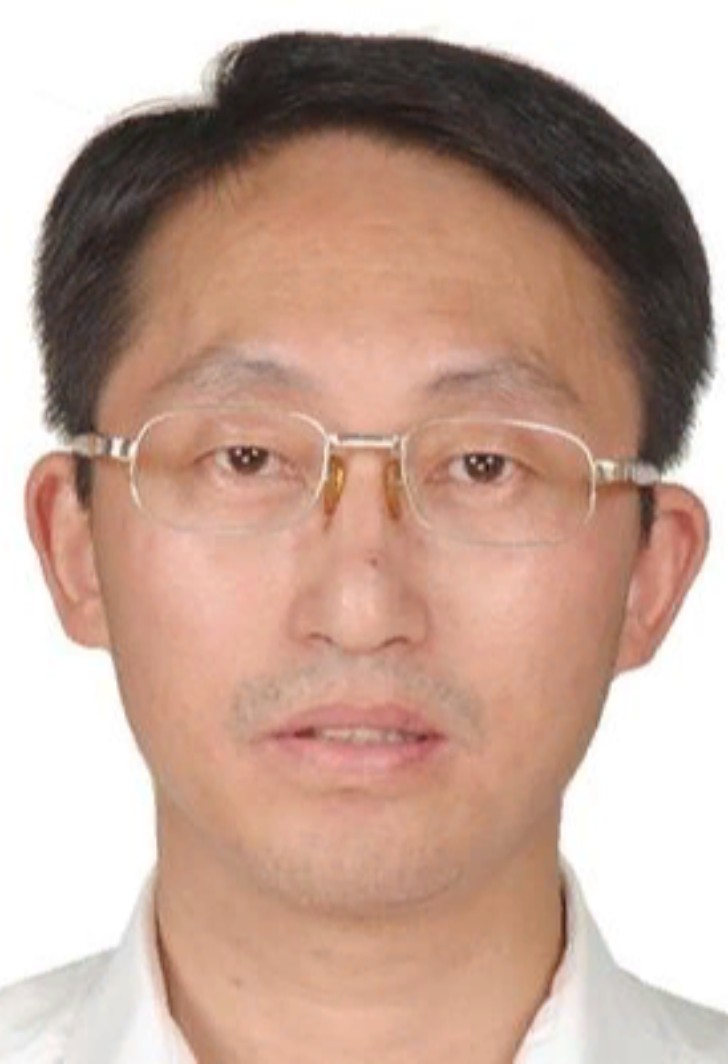 Wang Lijun
The second-level professor and doctoral supervisor at the school of Chinese Language and Literature of Beijing Normal University. China