In 2016, the Gamma electronic music and media festival blew up St. Petersburg, and then the entire European rave community. It became discussed in London, Berlin, Amsterdam, Barcelona. DJ Mag included the festival in the top ten best festivals in the world, the German Groove Magazine in the top 10 summer festivals in Europe, and FACT magazine called Gamma the most unusual event on the continent.

About how the Russian audience met new festival forms, which makes the festival special in the eyes of the international audience, about the main components of the success of international festivals, about the synergy of music, architecture, and light and how the festival will evolve further, we will discuss with Ivan Logos on November 15. 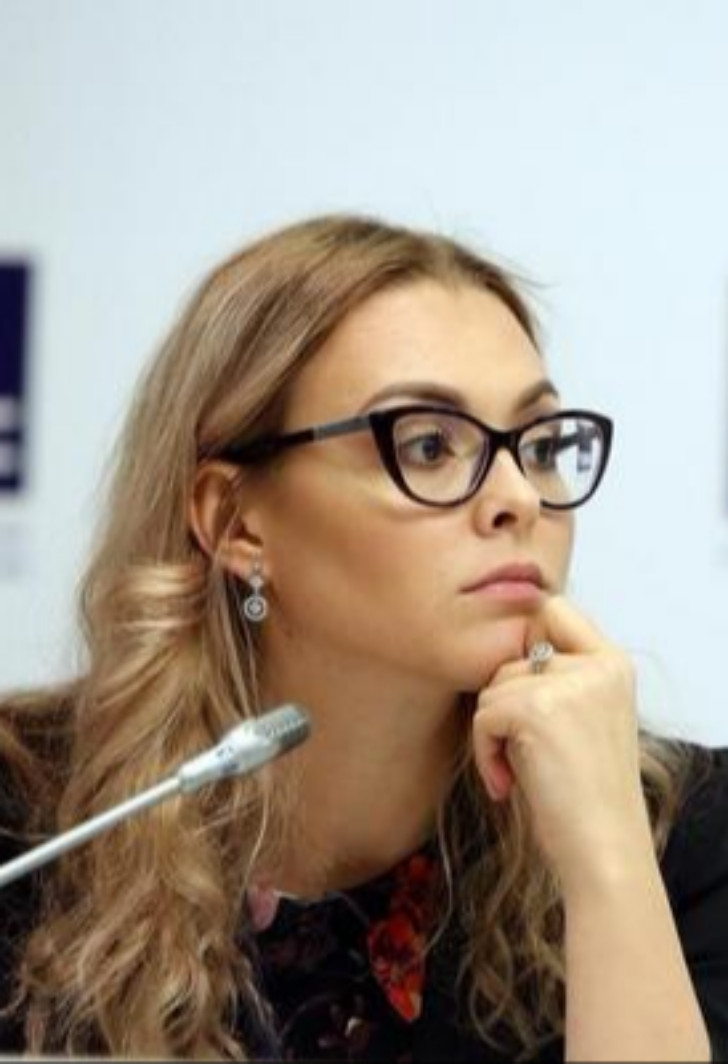 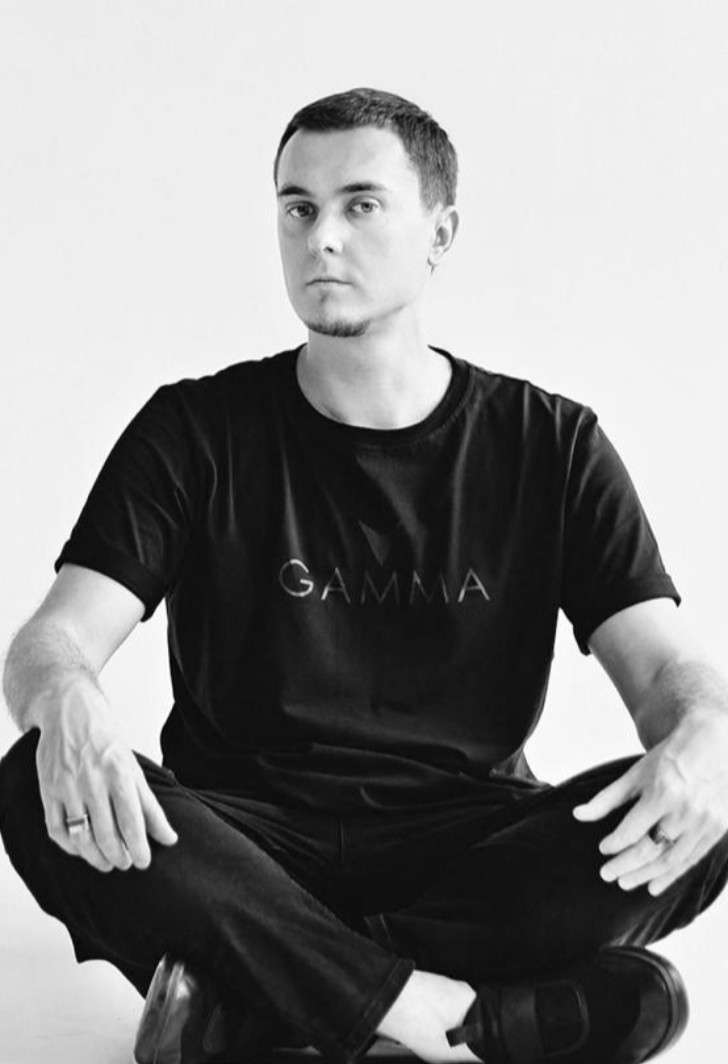