The program is timed to coincide with the 75th anniversary of the end of the Second World War. The organizers of the conference propose to discuss the features of the post-war monuments restoration and regional restoration schools formation in various countries and cities, change in the monuments restoration approaches, problems of connection between restoration theory and practice, restoration issues of cultural heritage sites damaged as a result of military conflicts in the second half of the 20th — early 21st centuries.

The event consists of 2 parts and lasts for 2 days. 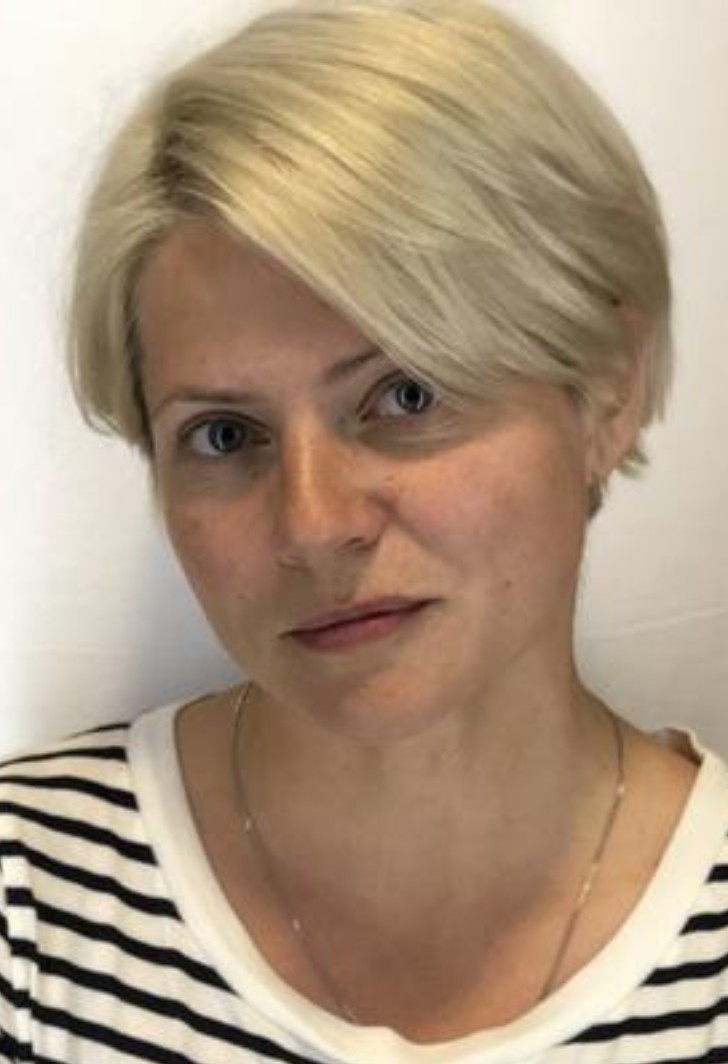 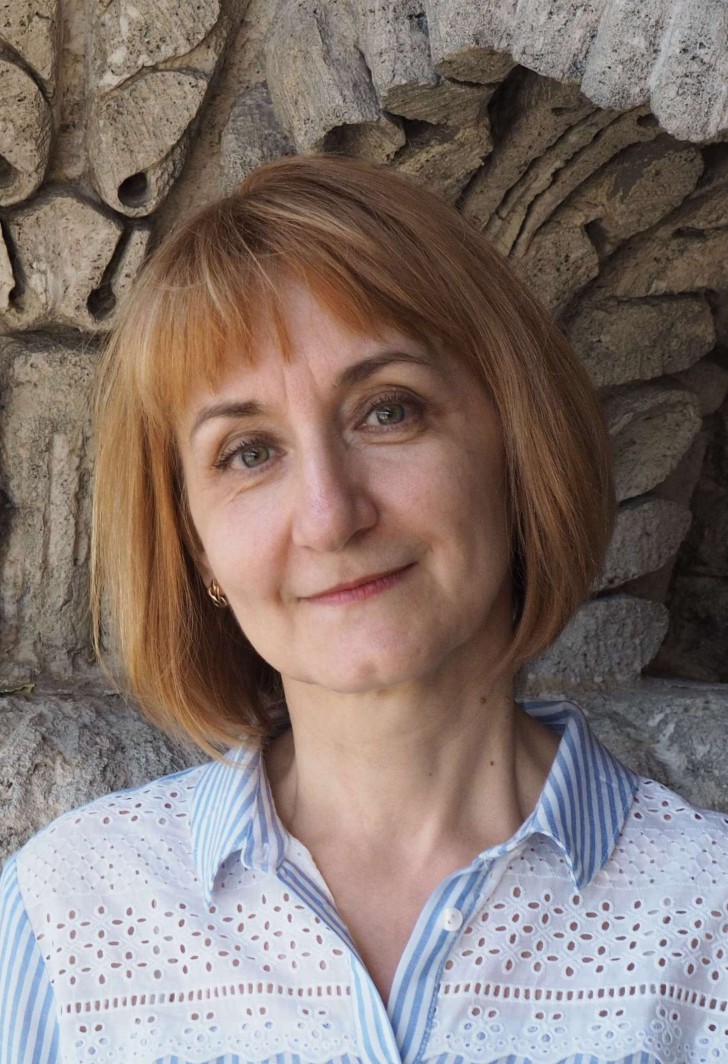 Yulia Bakhareva
Adviser to the Chairman, Committee for the State Preservation of Historical and Cultural Monuments of St. Petersburg. Russia
Speaker 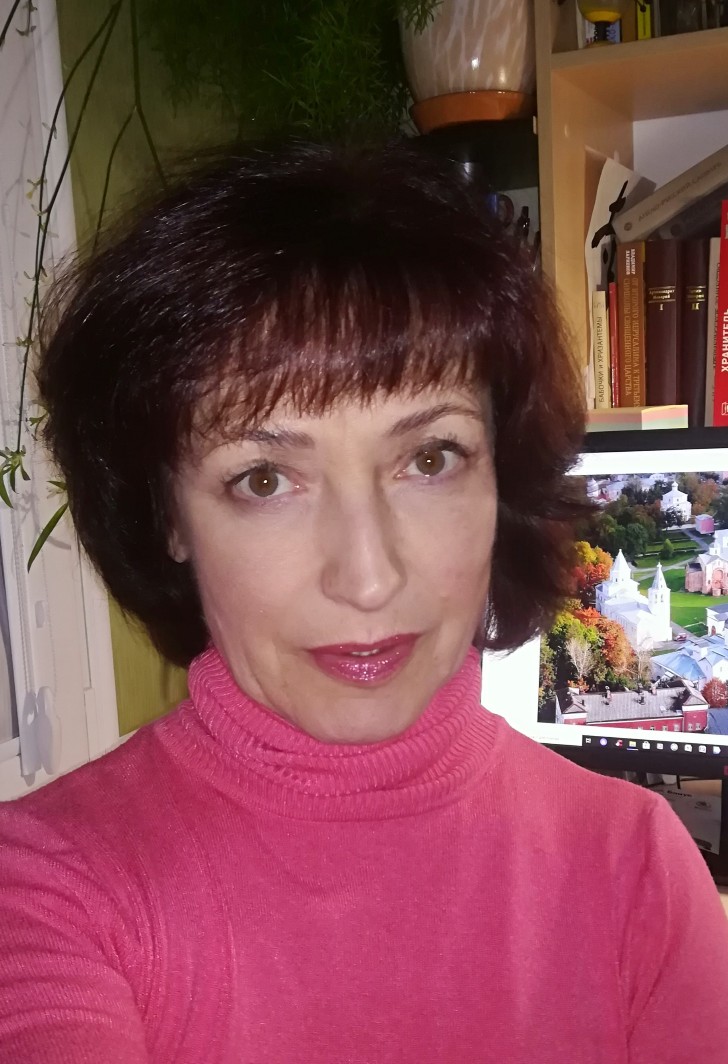 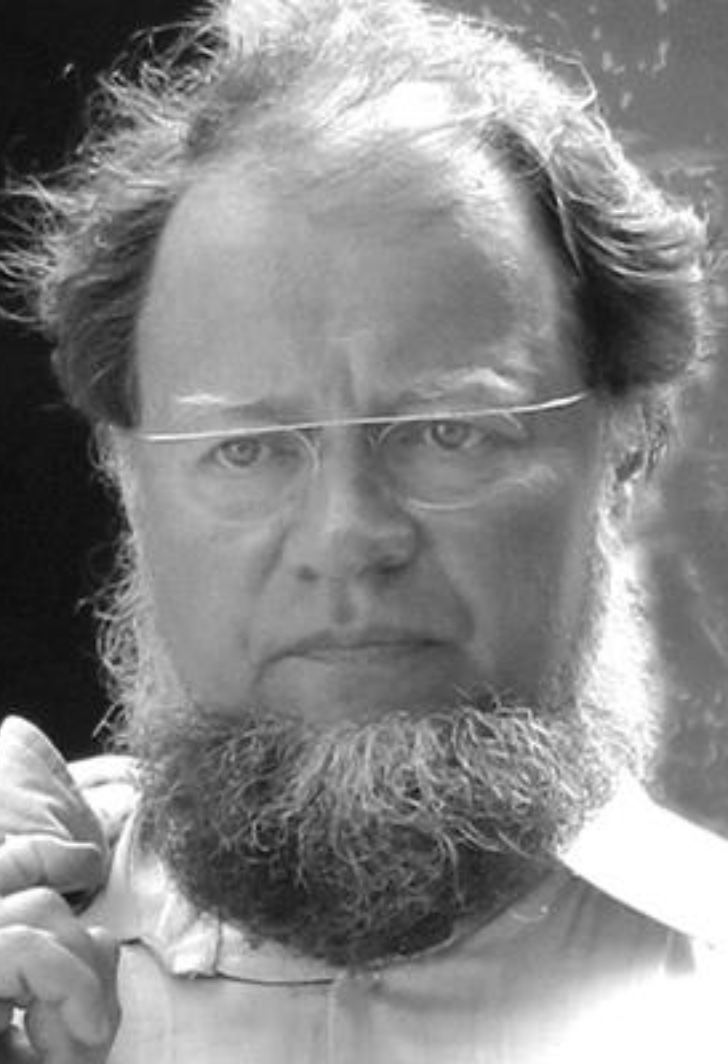 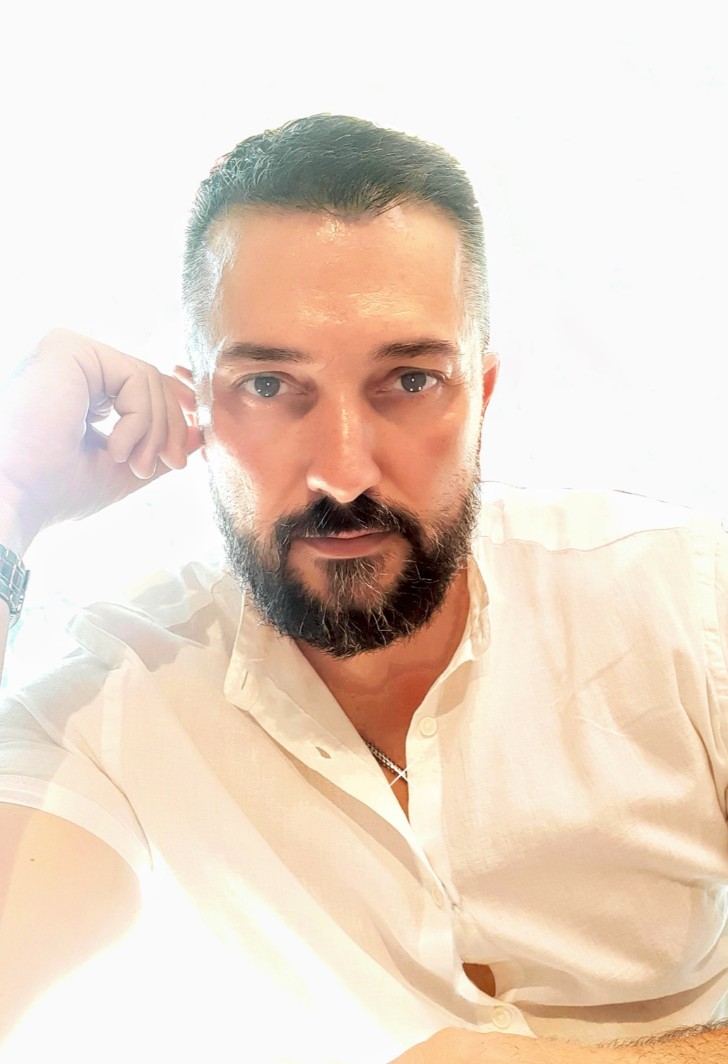 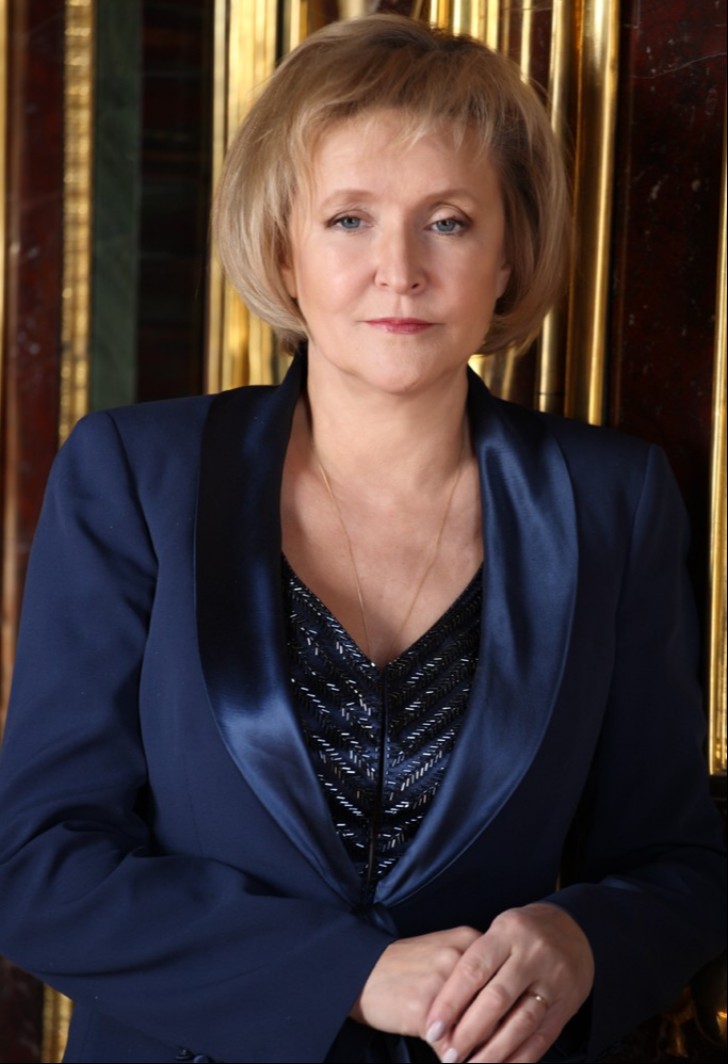 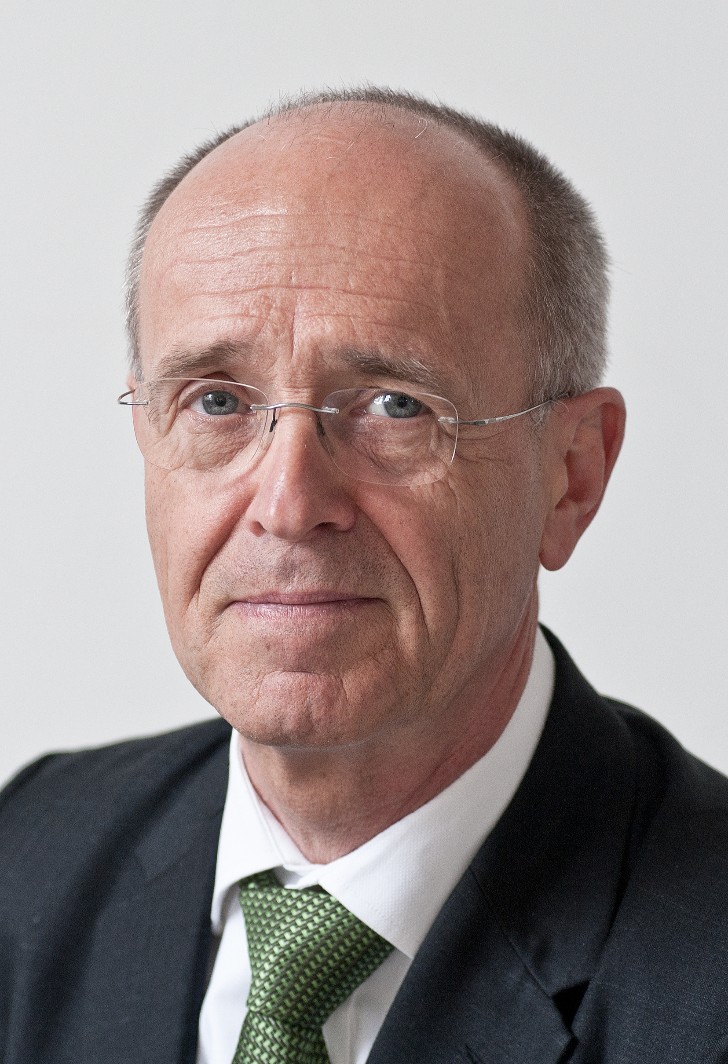 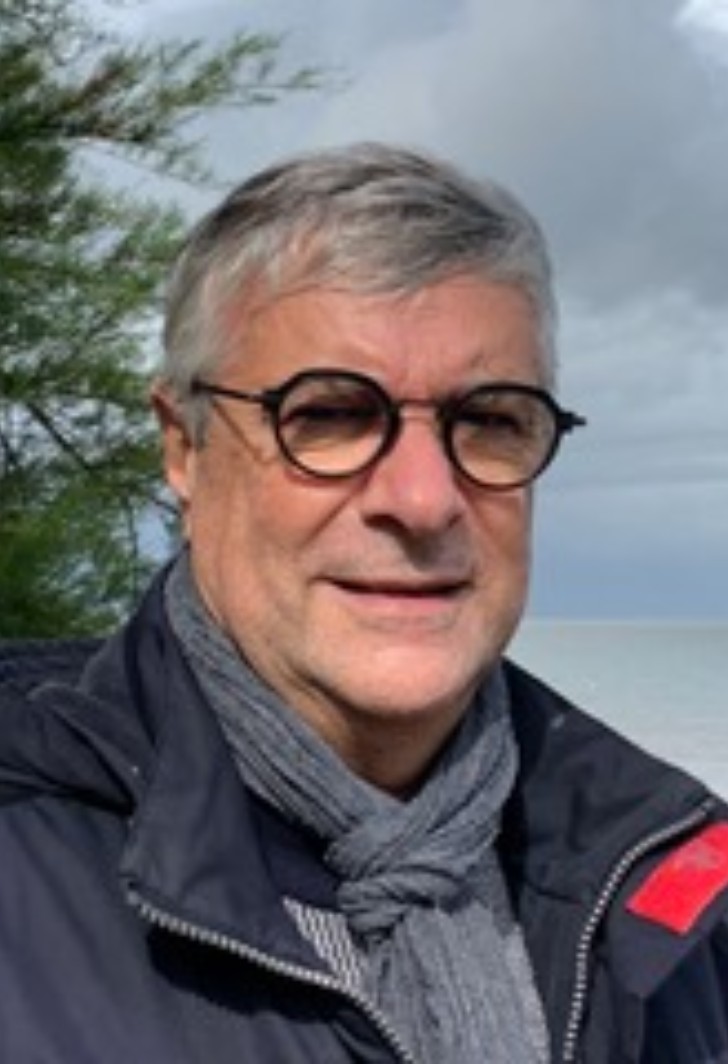 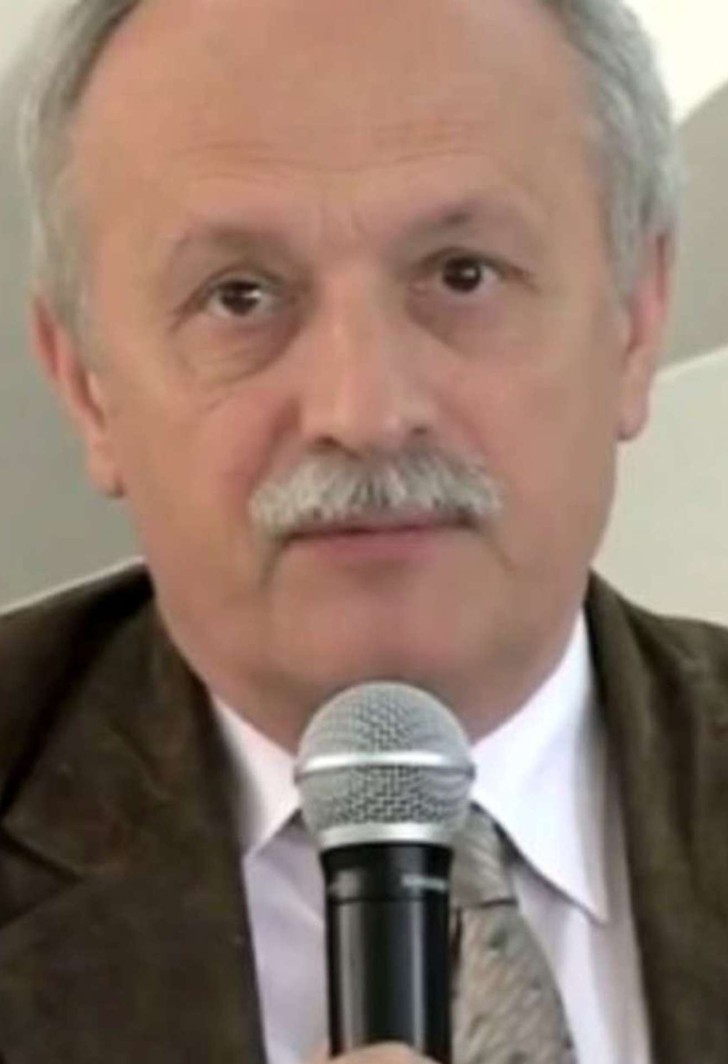