Museums in Megalopolises: Mission and Challenges

The event will discuss the following topics:

The central event of the panel discussion will be the procedure of returning an artifact to the Museum of History of Religion by German citizen Wolfgang Krugel. The artifact is a memorial plaque that says "To His Imperial Majesty Emperor Nikolay Alexandrovich, presented by his loyal subjects, the Vladimir Merchant Society on May 16, 1913". The plaque was attached to the icon of Our Lady of Vladimir, currently in the collection of the State Museum of History of Religion. The plaque was removed from the Alexandrovsky Palace Museum after the Nazi occupation. The return of the artifact was made possible by participation of the Vladimir-Suzdal Museum and Reserve. 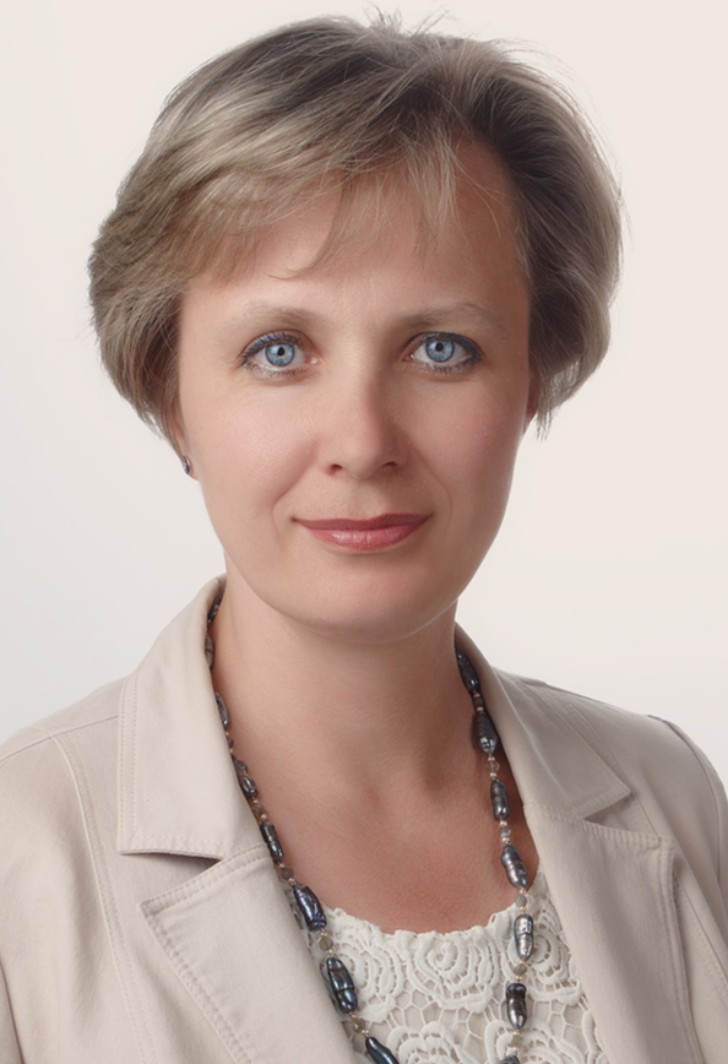 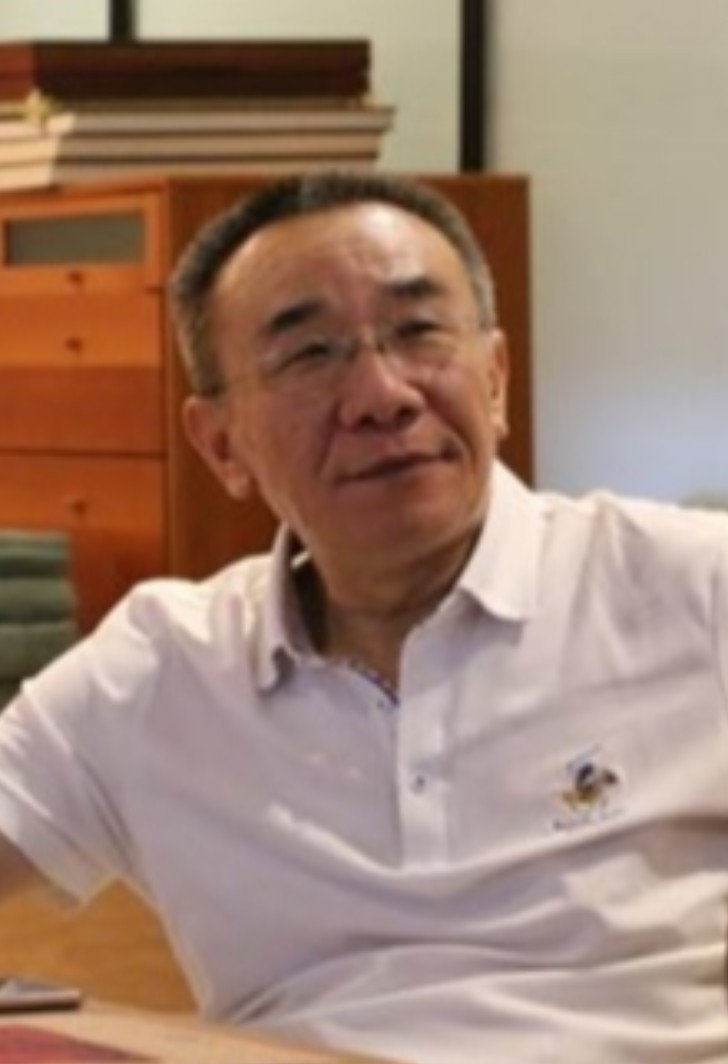 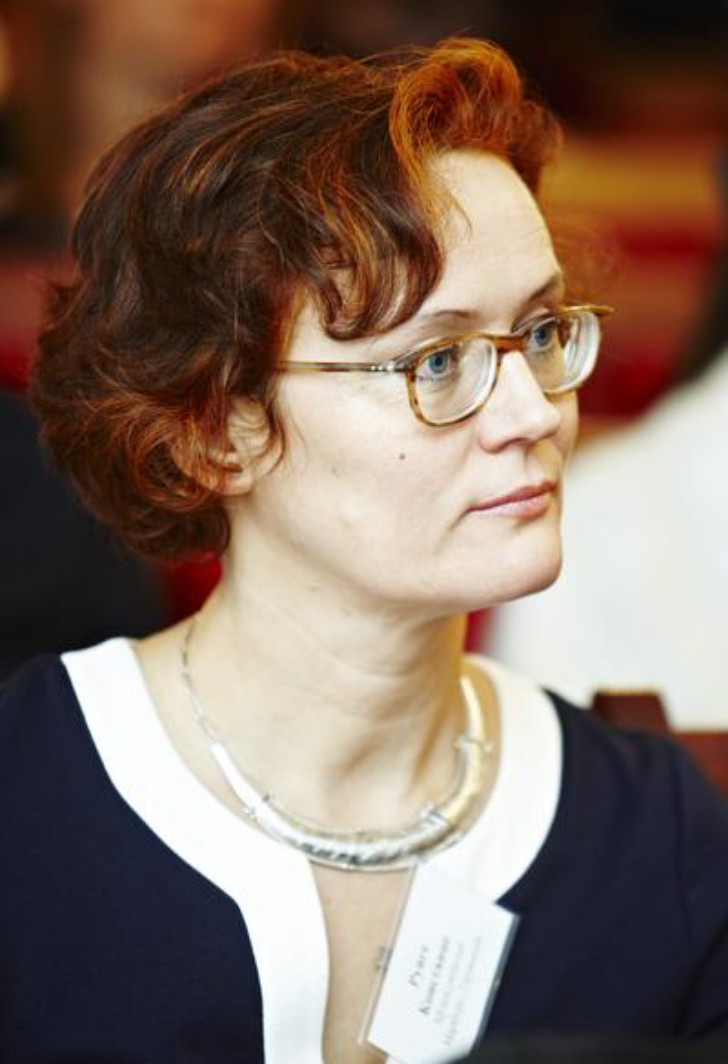 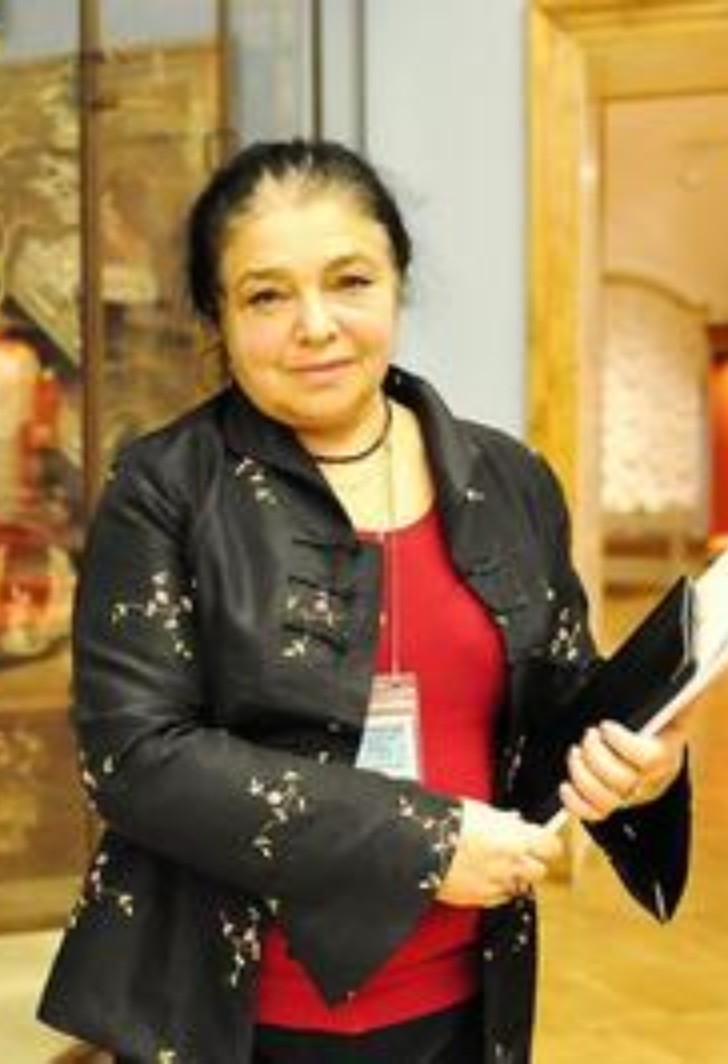 Maria Menshikova
A senior fellow of the Orient Department of the State Hermitage Museum, a conservator of the collections of the Chinese applied art and jewelry and Dunhuang artifacts. Russia
Speaker