Museums get to play a significant social role and strengthen creative economy of cities more and more often. By attracting the local community and working with volunteers, museum institutions serve as platforms to discuss significant social issues. And by shaping new cultural norms and principles, museums invest in human capital.

It is vital for museums to remain a part of a living community: to document events and preserve history and items of people who inhabit the city. Meanwhile, when the urban space is interpreted as a museum exhibition, it allows seeing every object in the city as a part of the city's shared context, and enables expanding knowledge of the city and its residents.

Interaction of museums and the city enables keeping a single cultural space of the metropolis. That's why the municipality does its best to expand the museums' presence in the city by transferring and arranging the surrounding spaces for them. Thus institutions turn into multifunctional complexes that encompass public and cultural spaces by their functions, which not only increase the quality of the urban environment but also serve as a driver of economic development.

What are the efficient strategies for the interaction of the city and its museums? What research methods can a museum apply? How to arrange the urban museum space? What museum practices enable the change of lives in the city? And how does a modern city develop? 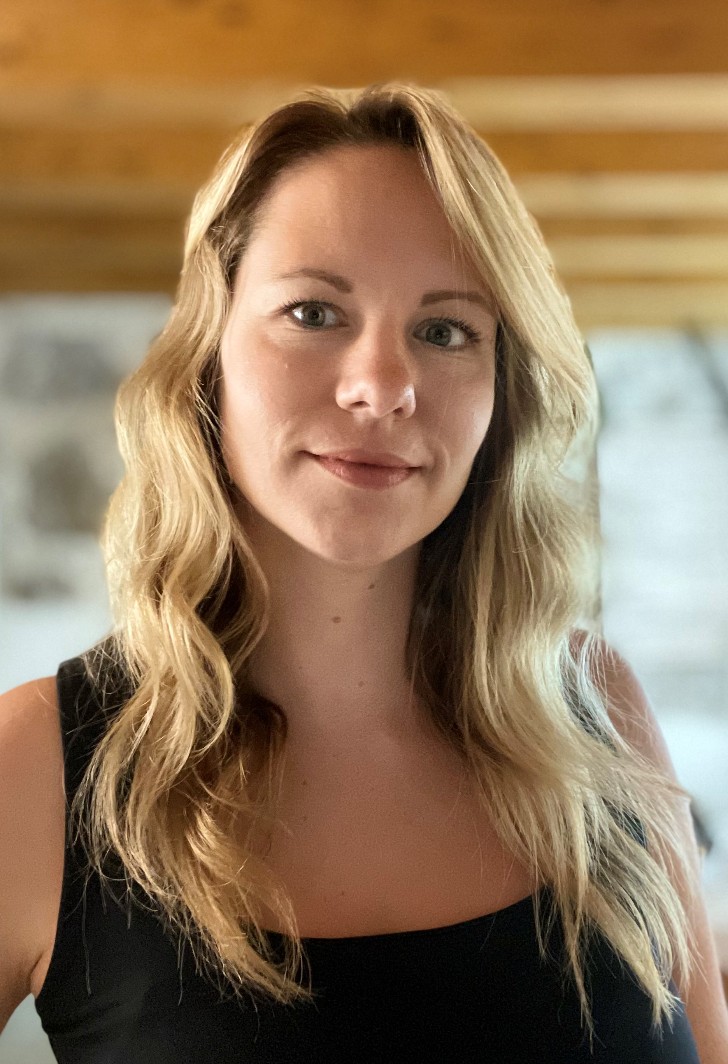