Oleg Kiselev is an actor, director and  teacher. Also he is an author and producer of independent documentary films.

Once, in the 80s, his “Theater of Plastic Improvisation”, born in the basement (like a lot of great beginnings in those days), was one of those studio theaters where the actors sought to unleash professional and creative freedom. This was facilitated by new perspectives opening up for the young theater generation.

The unique methodology developed by Oleg allowed his actors and himself to gain a universal technique of body ownership, which helped to overcome generally accepted standards and cliches.

They were surprised by their expressiveness and lightness, which seemed to cancel gravity on the stage.

Oleg’s master classes were no less interesting than the performances of his troupe. He was invited to theater schools and theaters, performances received prizes at various festivals.

In the very beginning of the 90s Oleg and his theater were invited to a festival in Canada. Being a citizen of Russia, Oleg, for almost 30 years, has been living and workibg in Canada, where he continues to develop his teaching methods, stage performances and make films. But the desire to share his creative experience with Russian actors never left him. 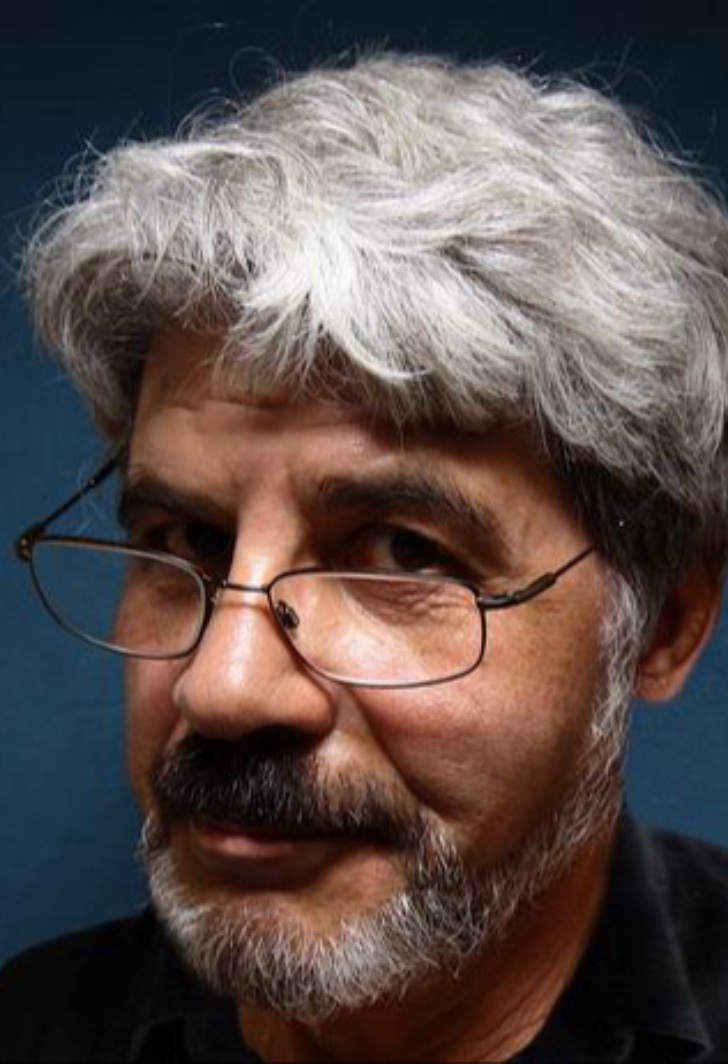