All creative performances of our time — artistic expositions, theatrical performances, concerts — are the result of many an effort, on behalf of both the “creators” and the engineers, who united their intellectual prowess for a common goal. New digital technologies add value not only to engineering, but often become a powerful tool in the arsenal of contemporary art. In the process of materializing the artistic design of the production and the most capacious representation of images, the central figure is increasingly clearly the engineer. The possibilities of modern technology and technology have led to the formation of a new level of artistic expressive means. Unlike creative, “humanitarian” specialties, the engineering profession requires a holistic understanding of the object of design, requires mastery of both formal-logical and figurative thinking, knowledge of the language of formulas and language drawings and schemes, a combination of scientific and artistic styles of thinking.

Thus, it is the engineer — technical director of the production becomes the “mediator” between the world of images of the author, director, light artists and the tangible reality of the stage or exhibition space, the need to solve a lot of difficult technical tasks. Engineering problems are solved by digital specialists working in the field of art, and hydraulic engineers, and representatives of the light industry, creating costumes, curtain, interior design. And many other technicians!

With this approach, engineering itself turns into a harmonious creativity, in which science and art, theory and experiment, logic and intuition are equal. In today's world there are no isolated areas of science or art: discoveries are increasingly taking place at the junction of the two regions. The capabilities of modern technologies and techniques have led to the appearance of new artistic means of expression. 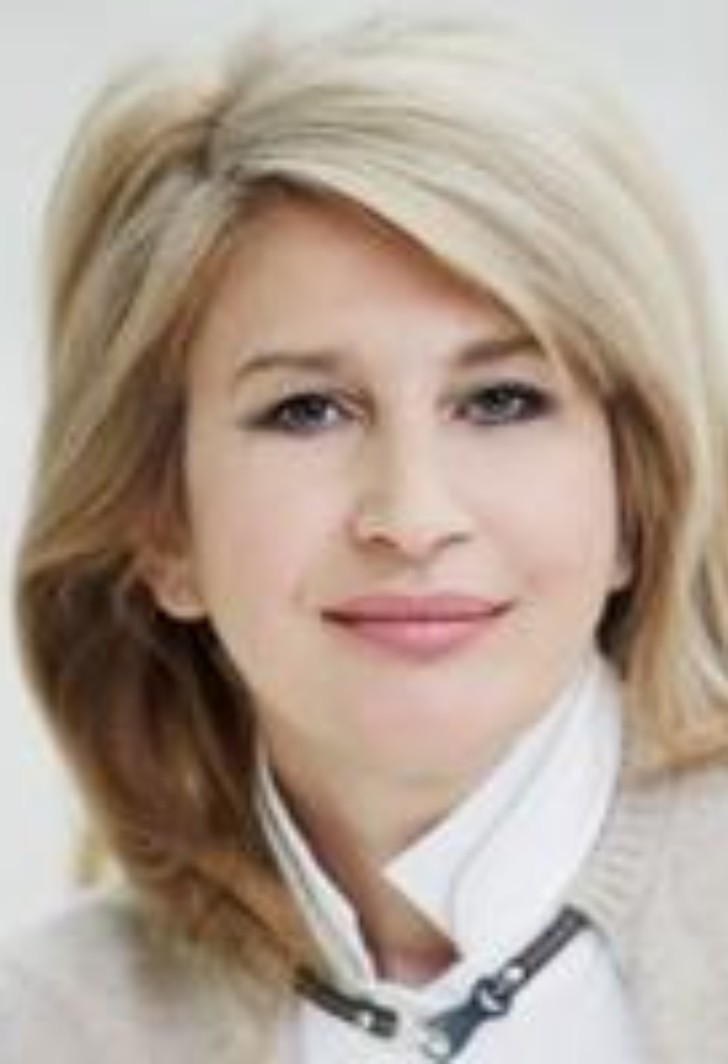 Elmira Shcherbakova
The Chairman of Cultural Commission in the CFD Public Chamber, The President of Charity Foundation Peace and Harmony Russia
Speaker 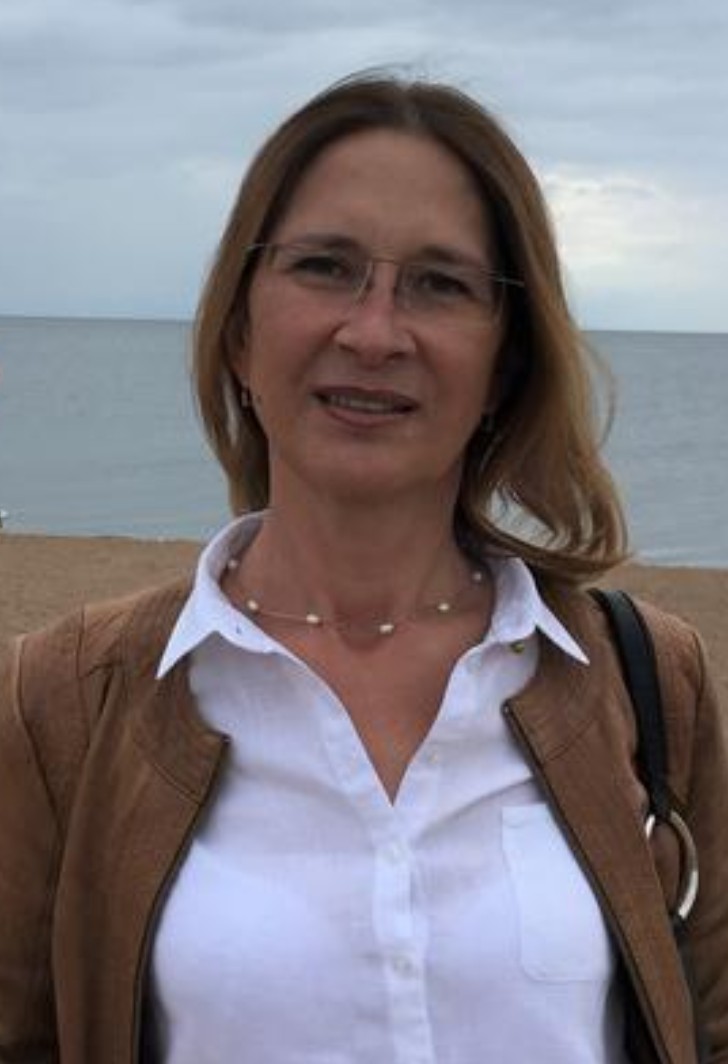 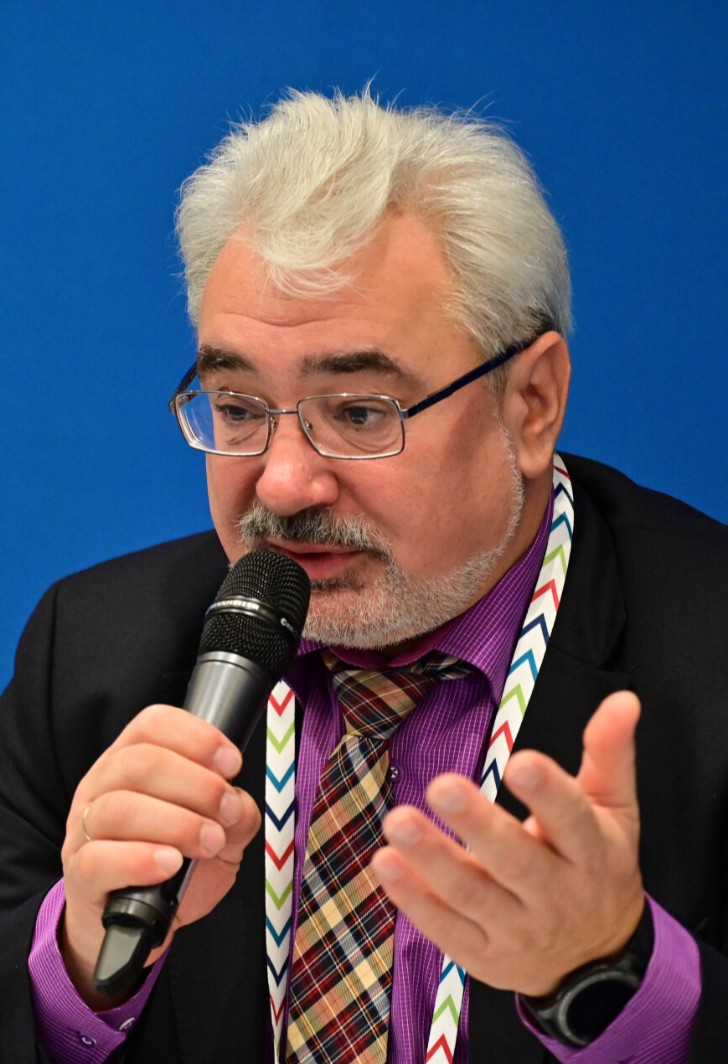 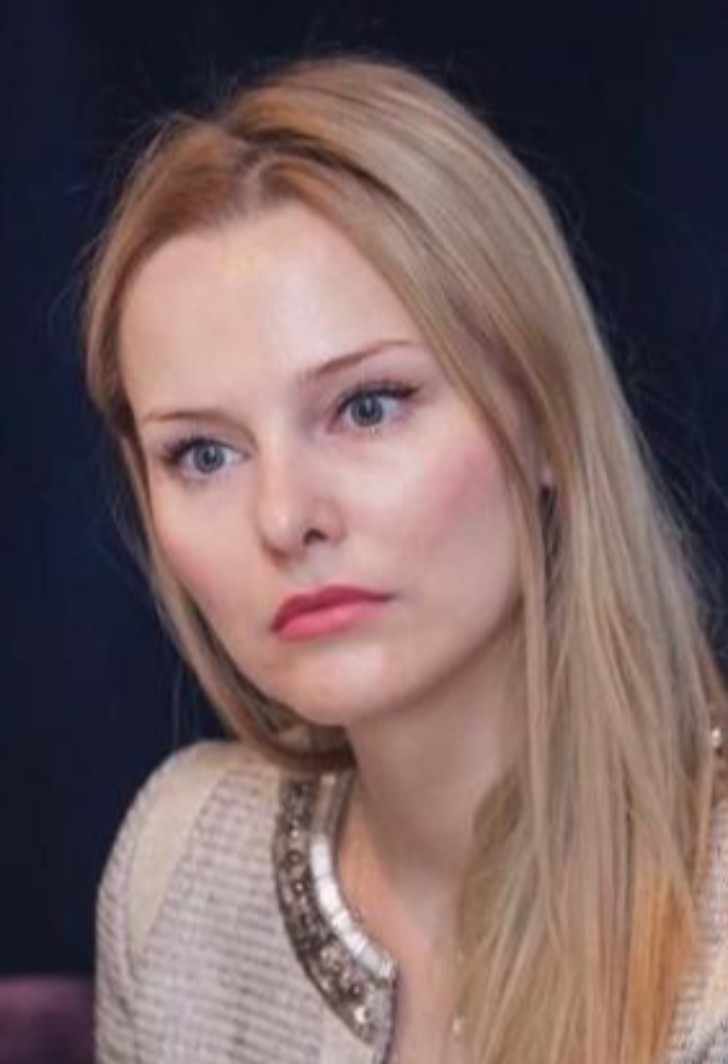 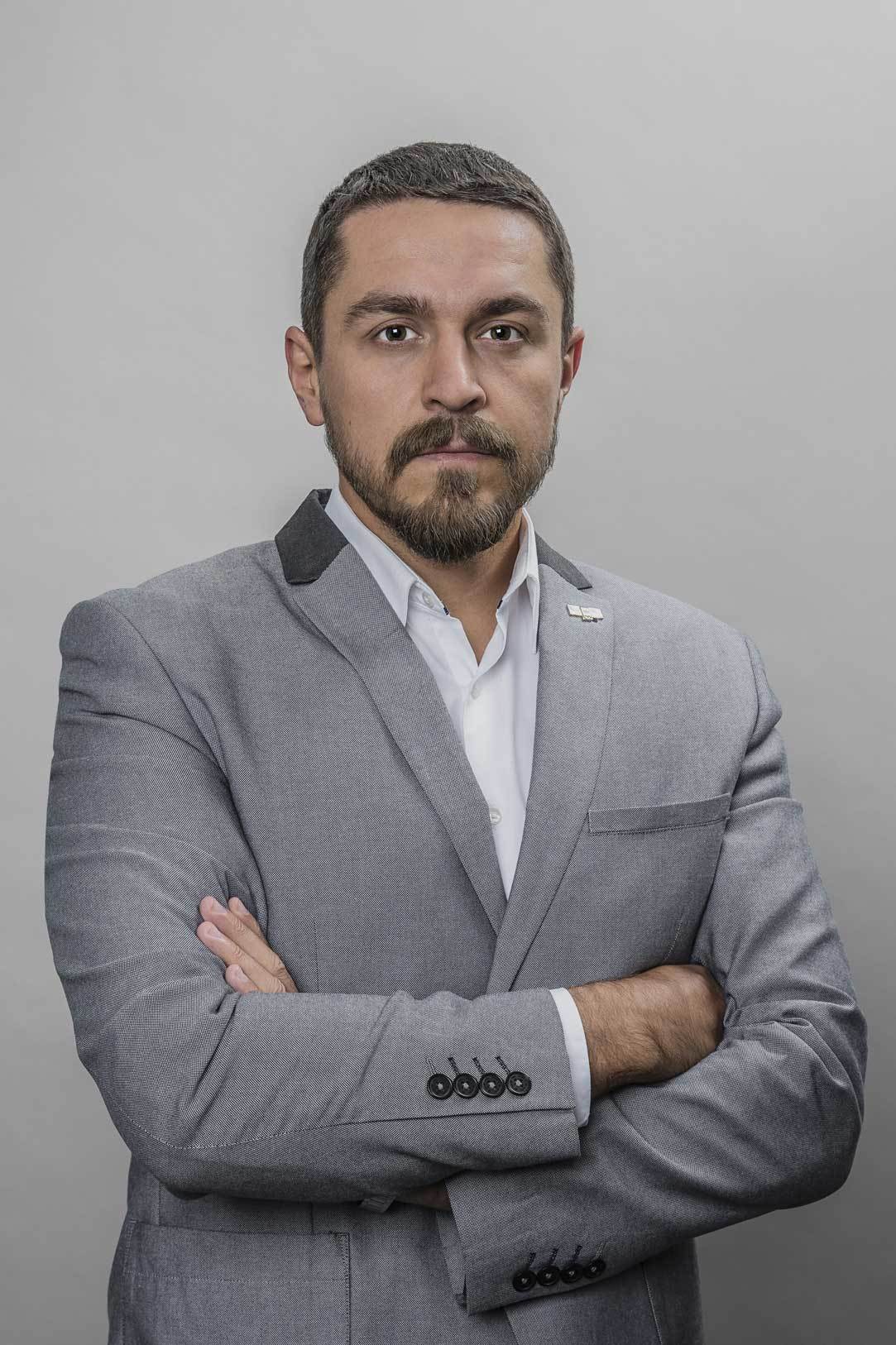 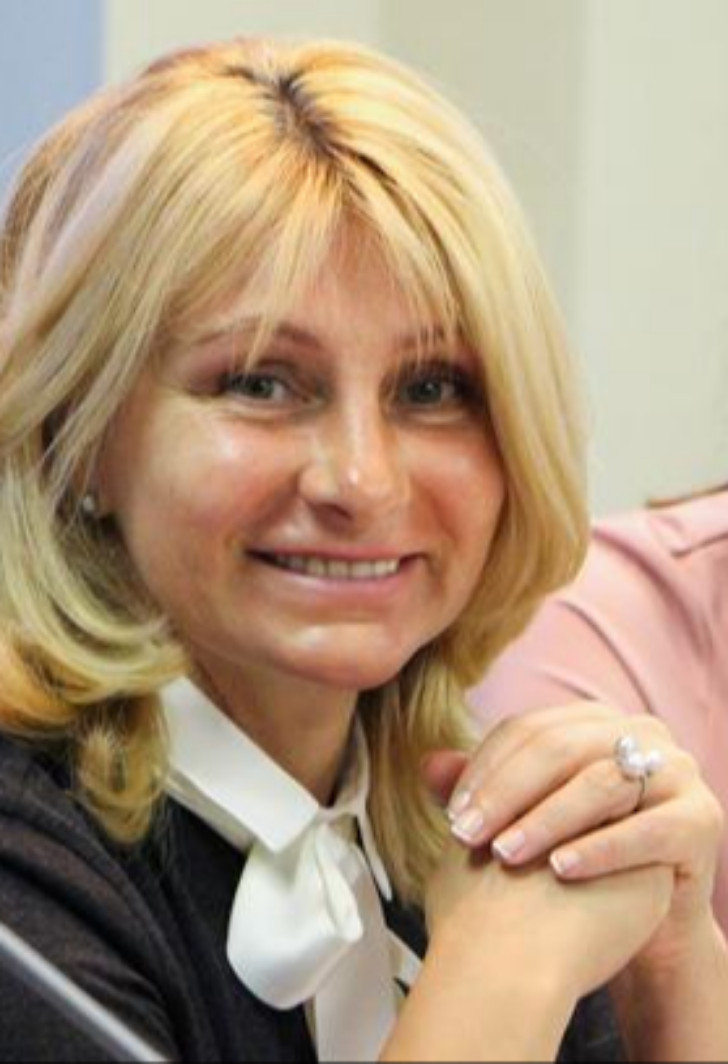 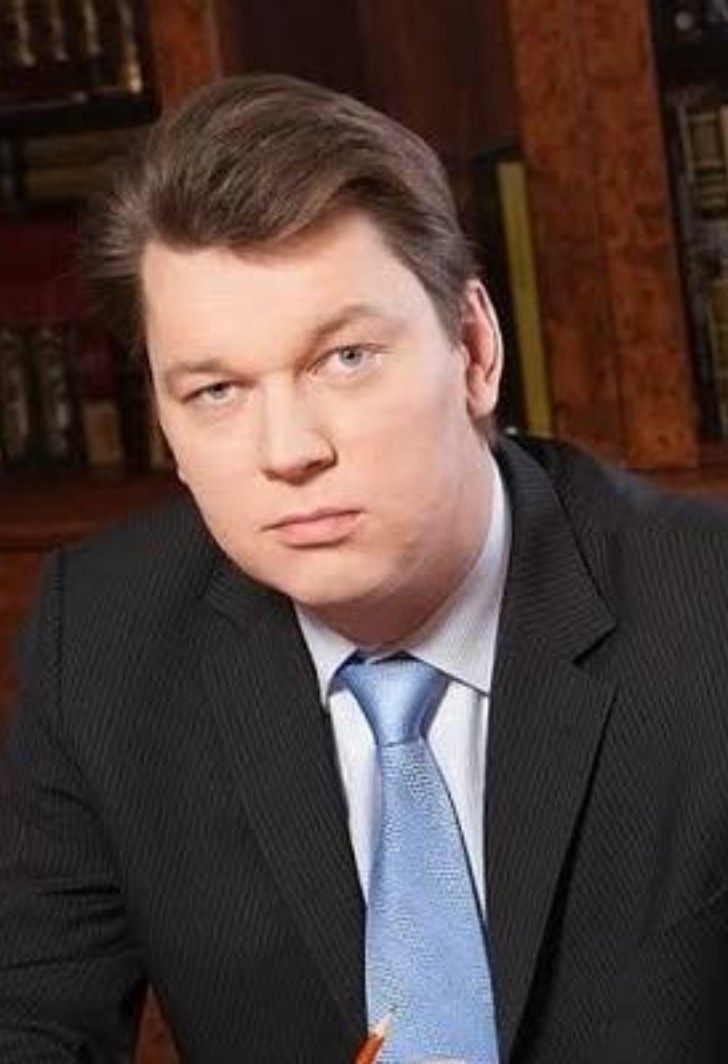 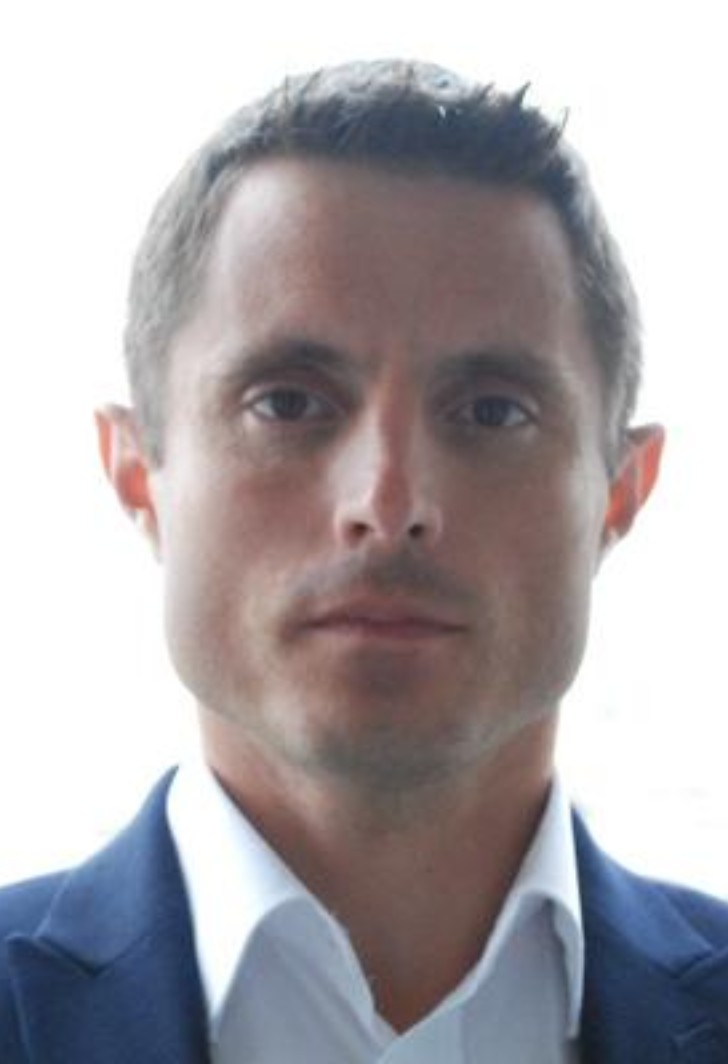 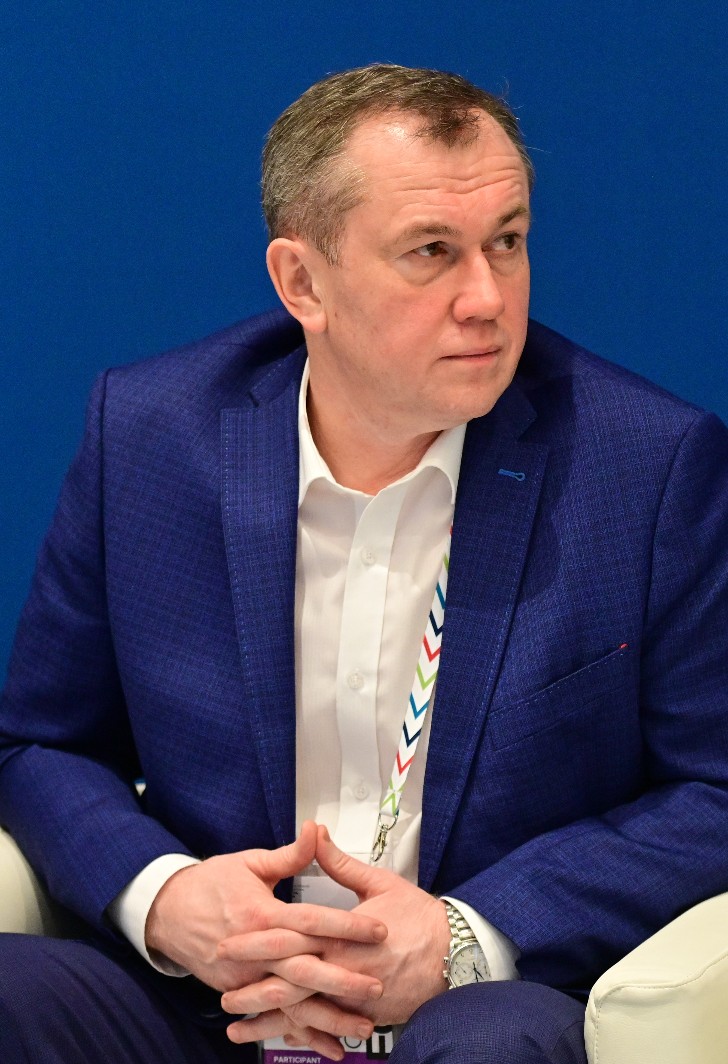