How to Start Making Movies?

Creation of the film is not simply a breathtaking creative process; it involves scrupulous work that begins from conceiving an idea to the final stages of post-production. Anyone who is motivated and persistent enough can make a film these days. Anyone interested can learn the basics of film production using accessible information sources. The development of digital technologies allows filmmakers to avoid having to use expensive equipment. However, the process of creating films that any beginning filmmaker must understand remains unchanged.

Anton Bilzho, Russian film director (Fish of a Dream, Ambivalence), will respond to questions regarding script-writing, filming, editing and promoting your new film. Anton will use his examples to describe the process of starting a film project, finding financing and attracting viewers.

The Entrance is free, registration needed. 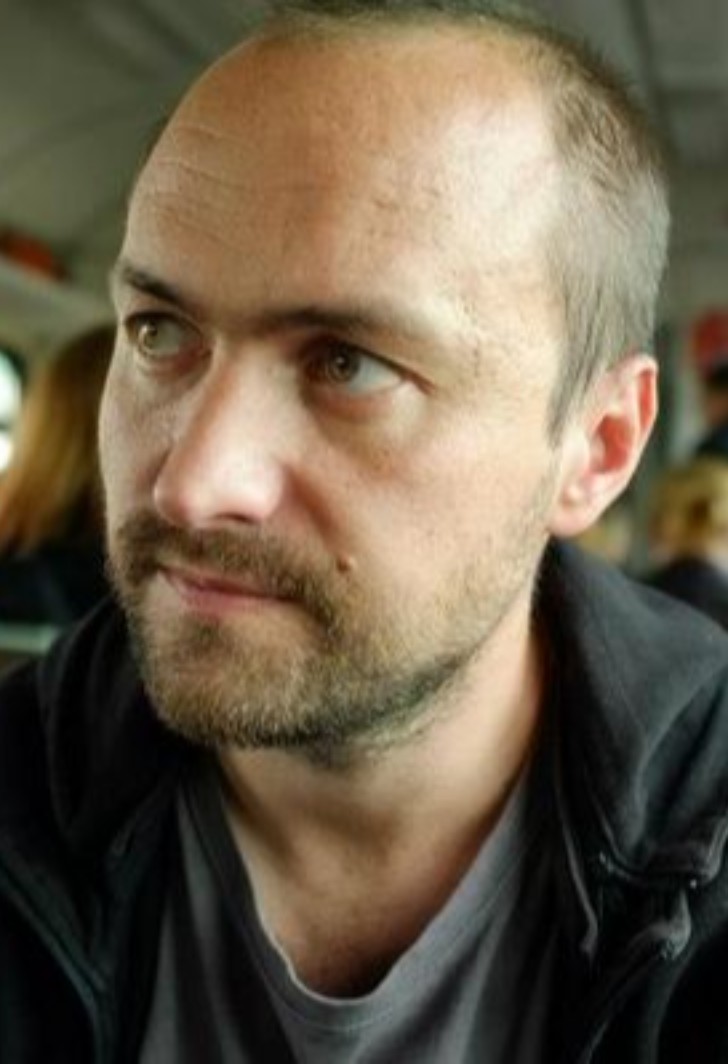