The Hermitage Art Marathon that has already become a tradition is usually dedicated to the museum’s current events of international scale. This time, participation of the Hermitage in the 58th Venice Biennale as a curator was announced as the main topic.

This unconventional decision was announced in the fall of 2018 at the VII Saint Petersburg International Cultural Forum, but the details became known later when Mikhail Borisovich Piotrovsky officially announced that the State Hermitage Museum would take on the role "as the curator of the Russian Pavilion at the 58th Venice Biennale." Curators have always been persons, not institutions, a museum or any other institution had never acted in this capacity before. Creating precedents, being first ­— this is our style. The idea of the project is to show the influence of a museum as the guardian of world culture on contemporary artists. One of the most notable participants of the project in the Russian pavilion is the film director Aleksandr Sokurov. The project will also involve the artist Aleksandr Shishkin-Hokusai, and students of the Academy of Arts. Other participants will be determined later, the intrigue will remain in place until the pavilion opens." The biennale is drawing to a close. It is time to discuss and evaluate the results.

I. Museum as Curator

1. The Hermitage at the Biennale: Conclusions

Viva arte Viva or May You Live in Interesting Times?

A joint project of Techno-Art Center and Academician Pavlov Museum at the
Pavlov Institute of Physiology of the Russian Academy of Sciences.

Traditional Closing of the Marathon 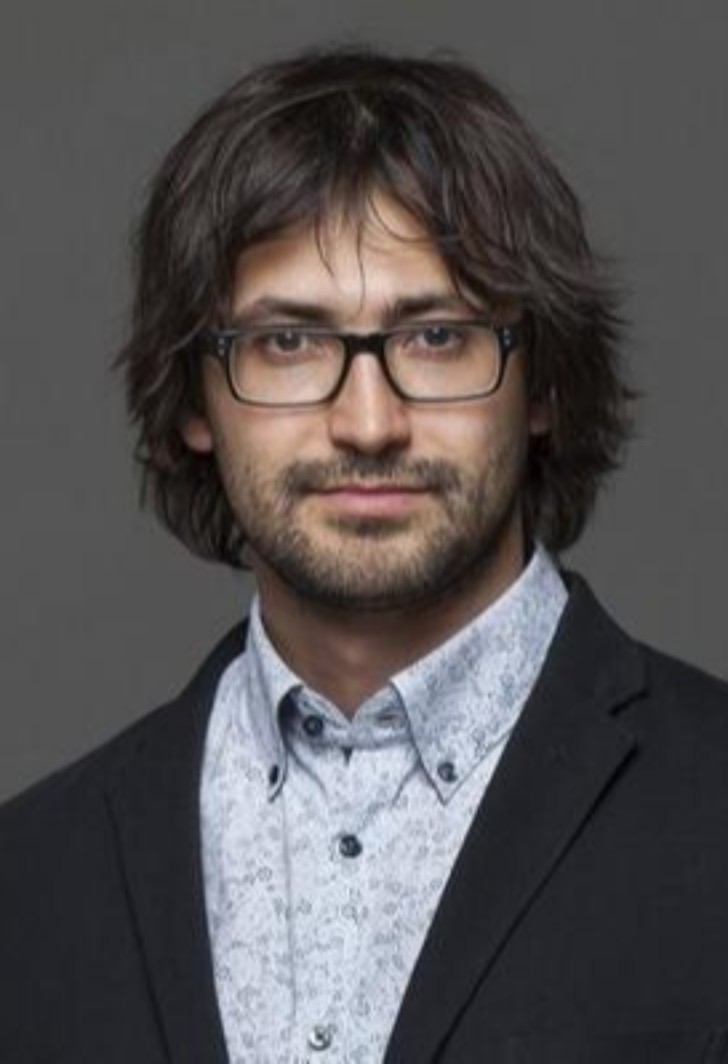 Dimitri Ozerkov
Art critic, head of the Department of Contemporary Art, head of the Hermitage 20/21 project, curator of French engravings of the 15th–18th centuries. Russia
Speaker 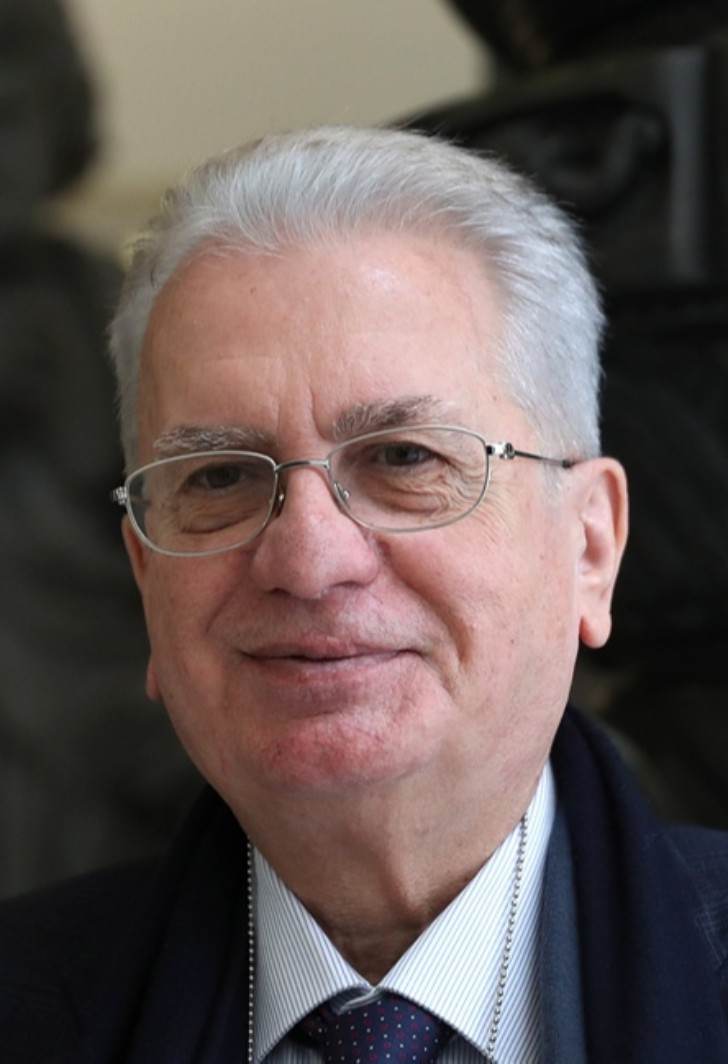 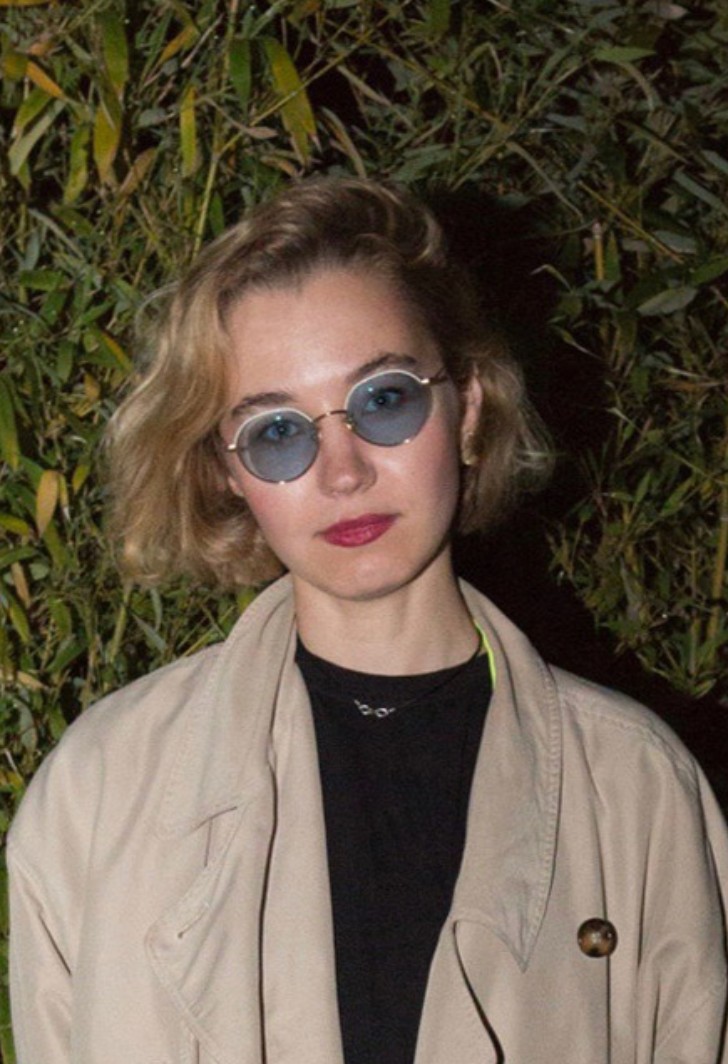 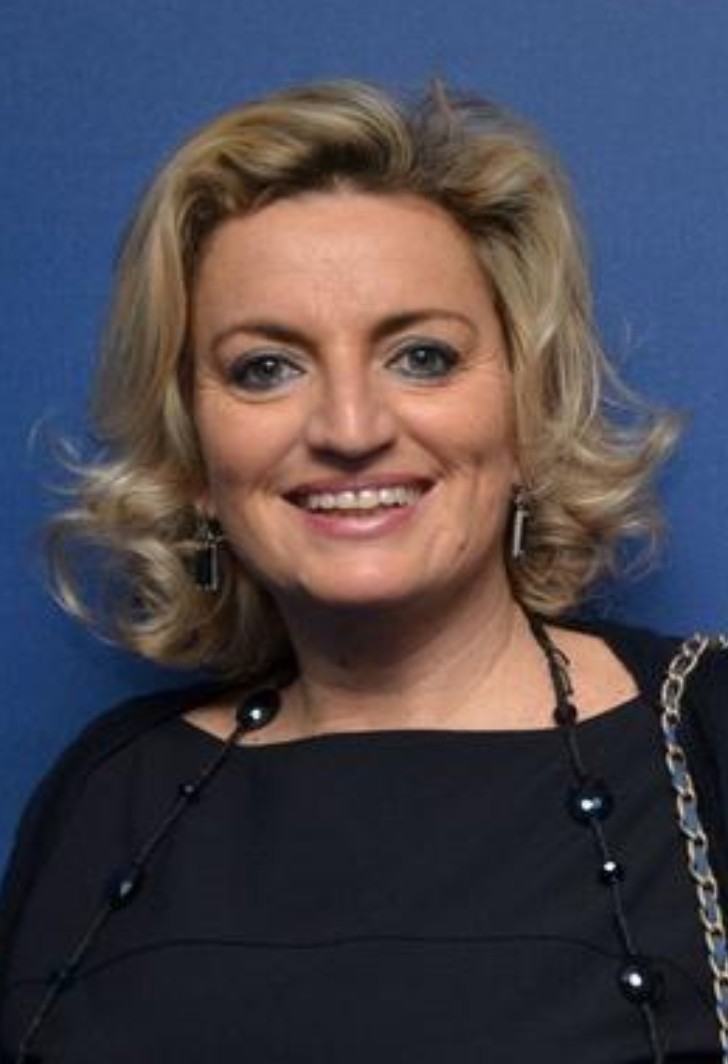 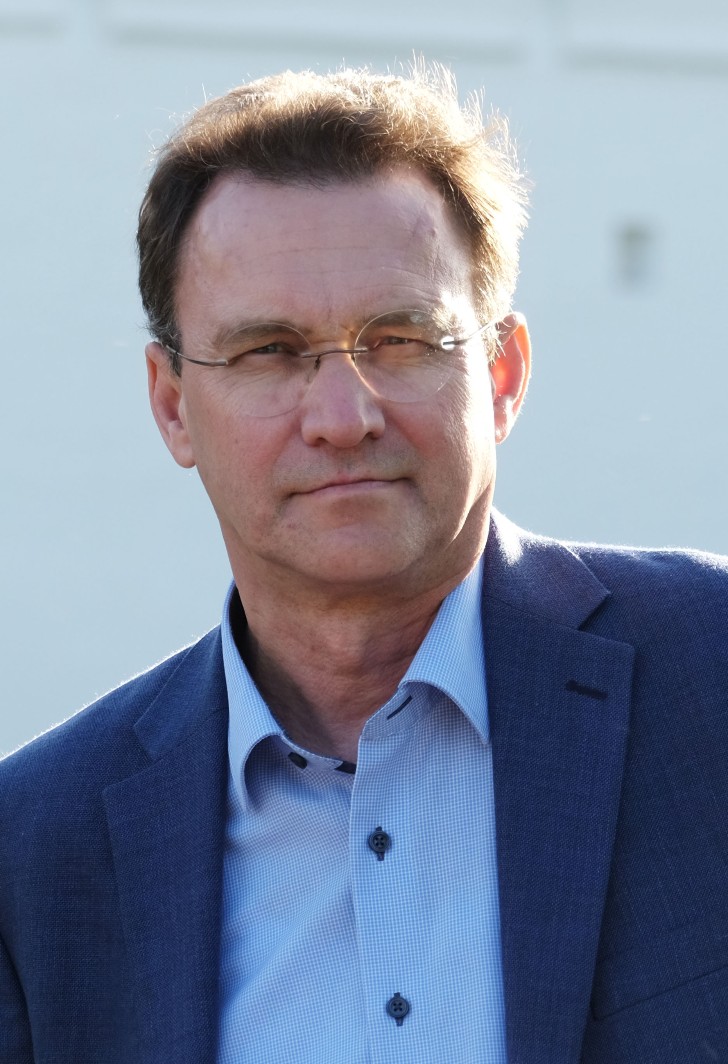 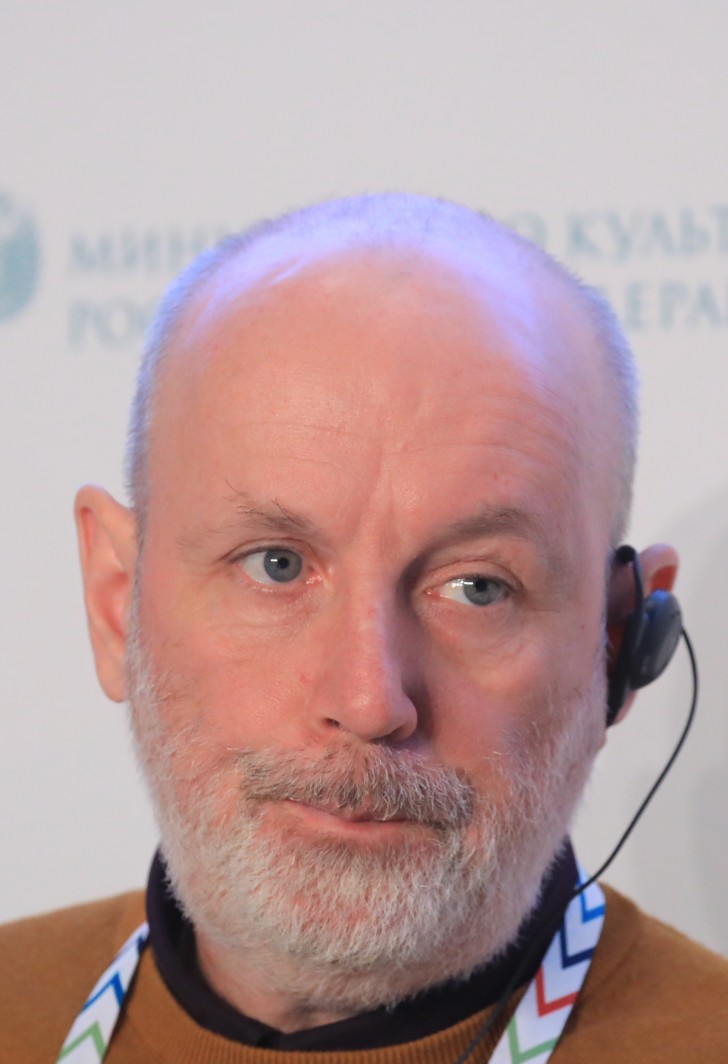 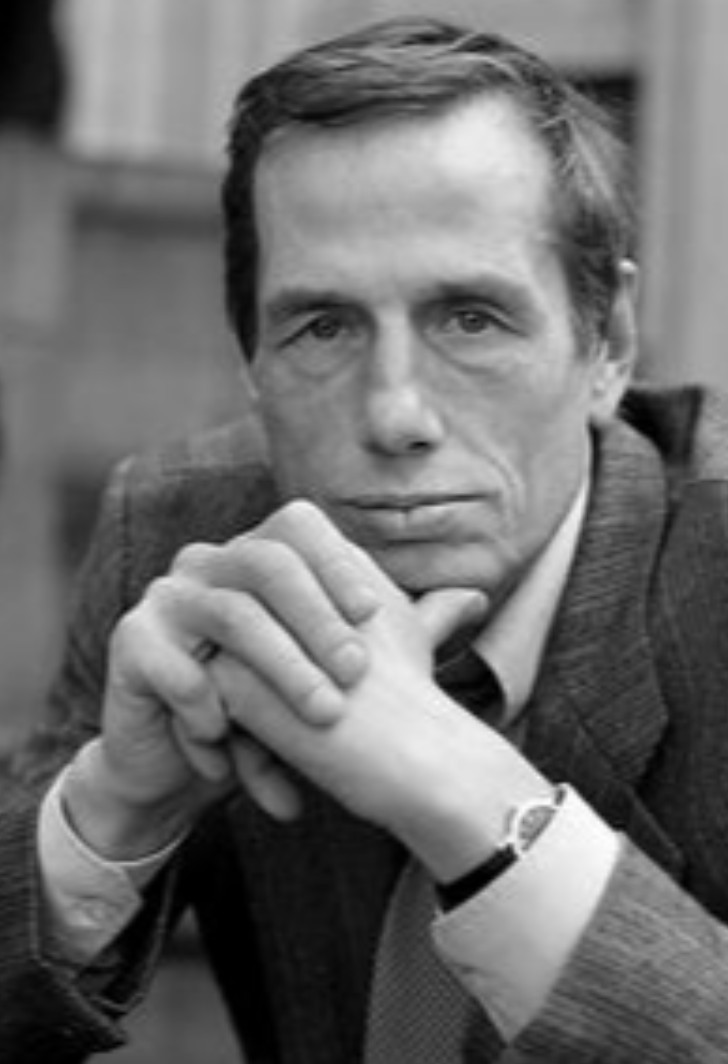 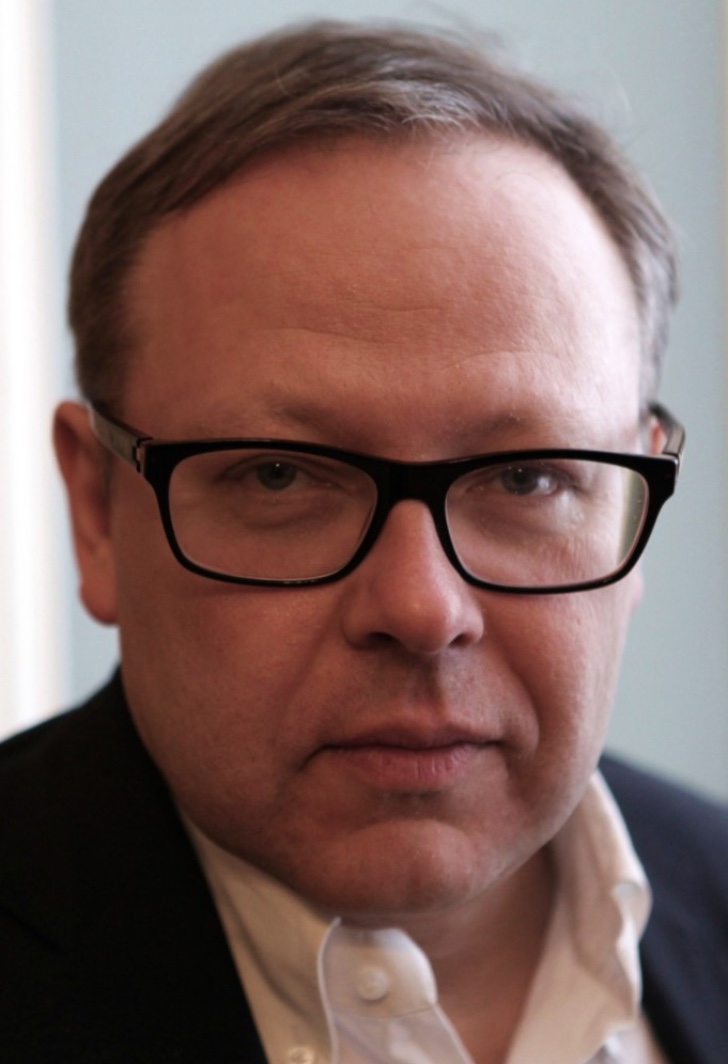 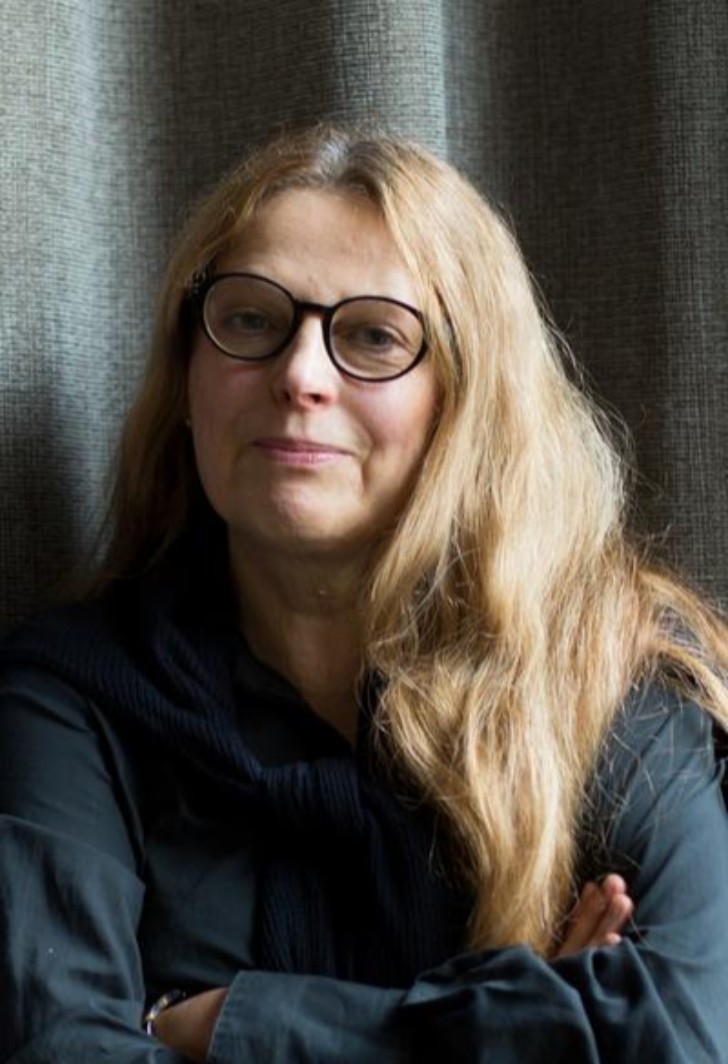 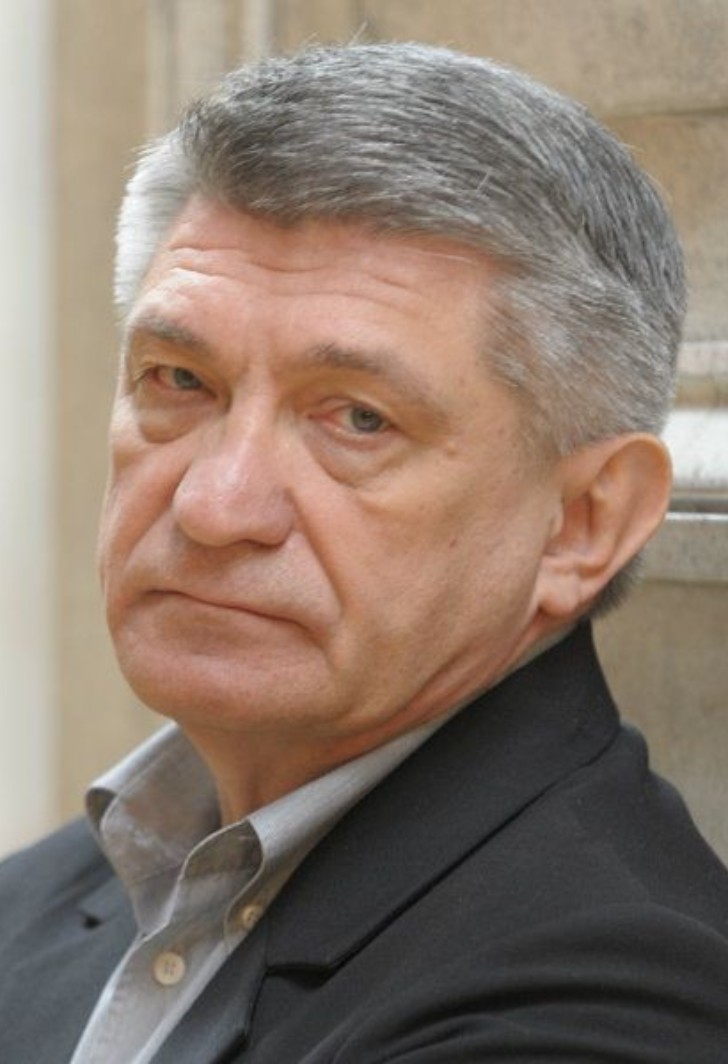 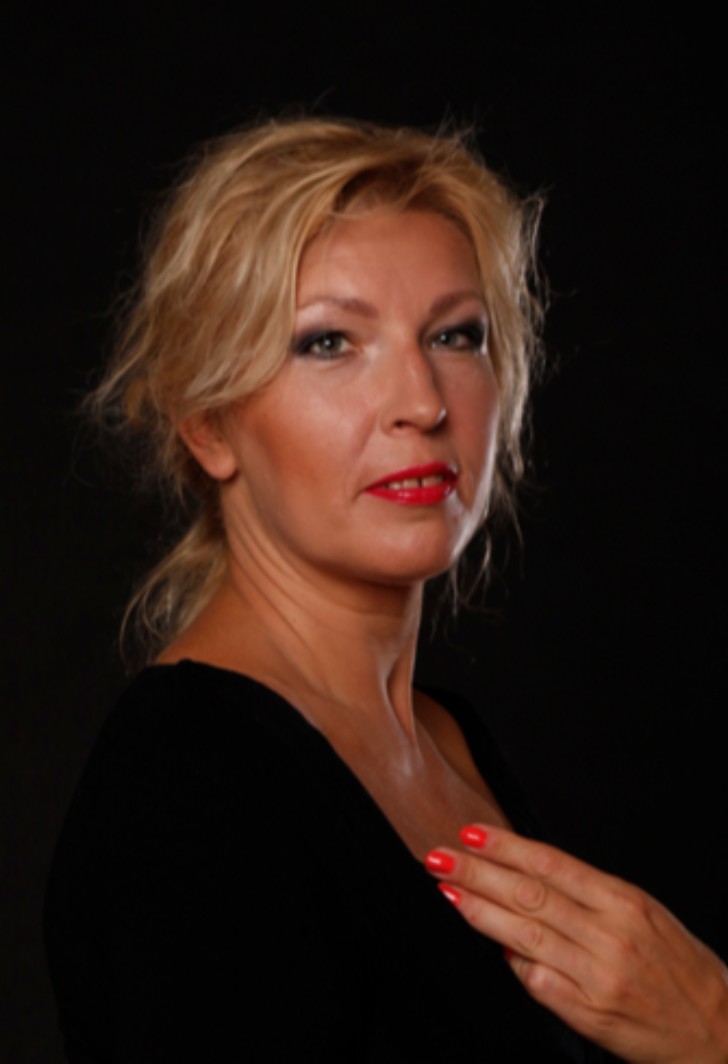 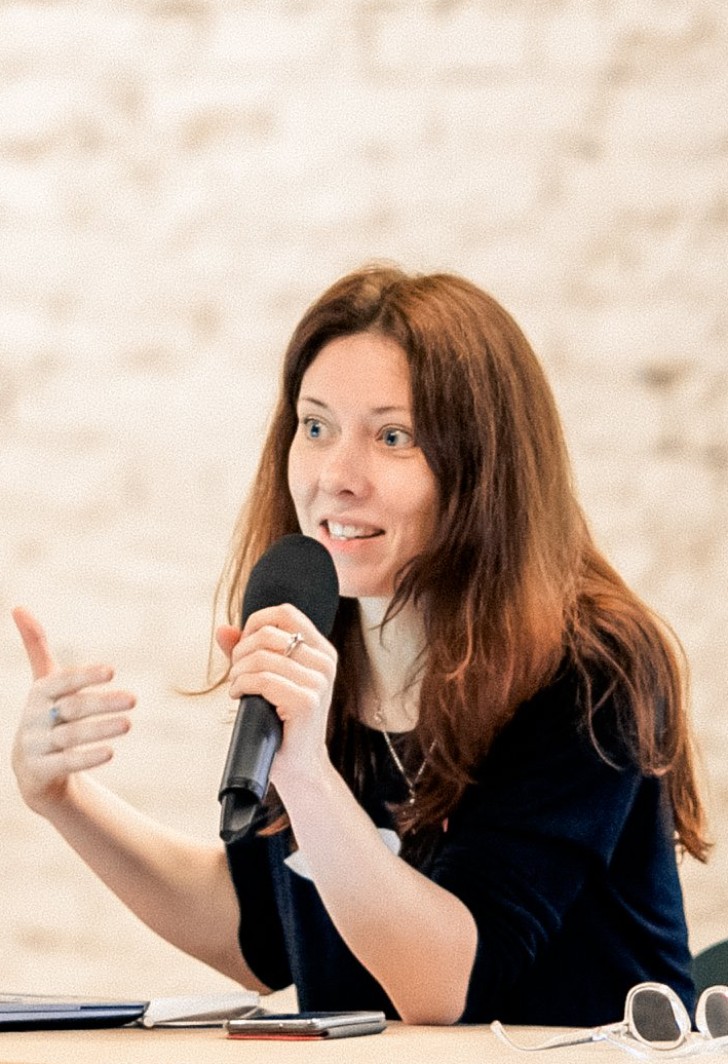 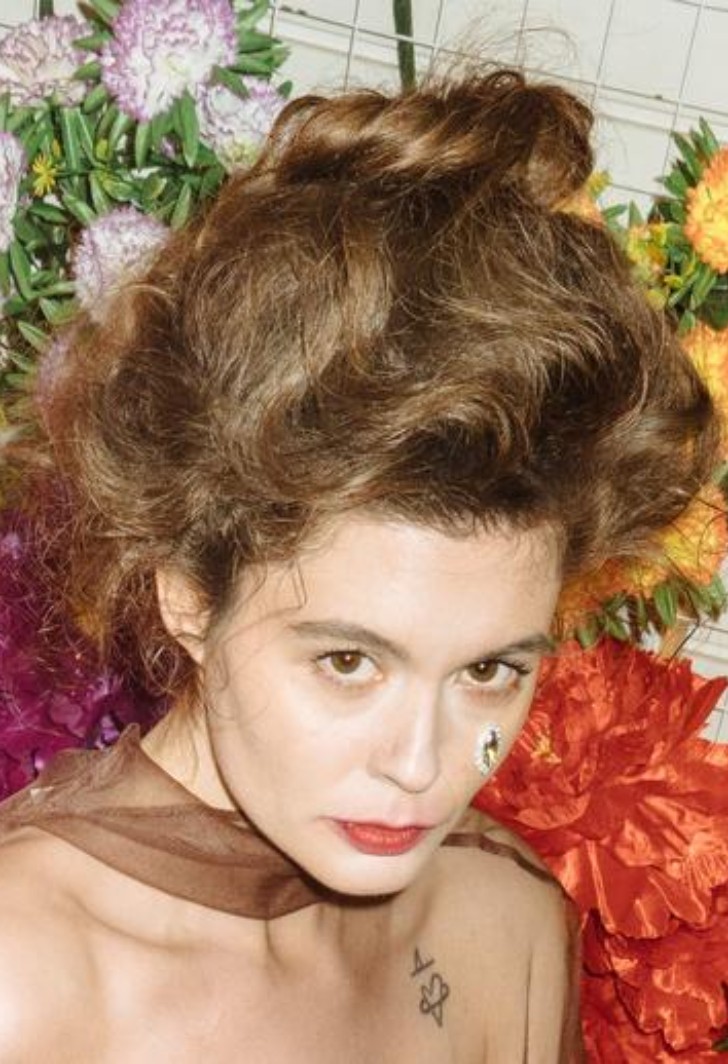 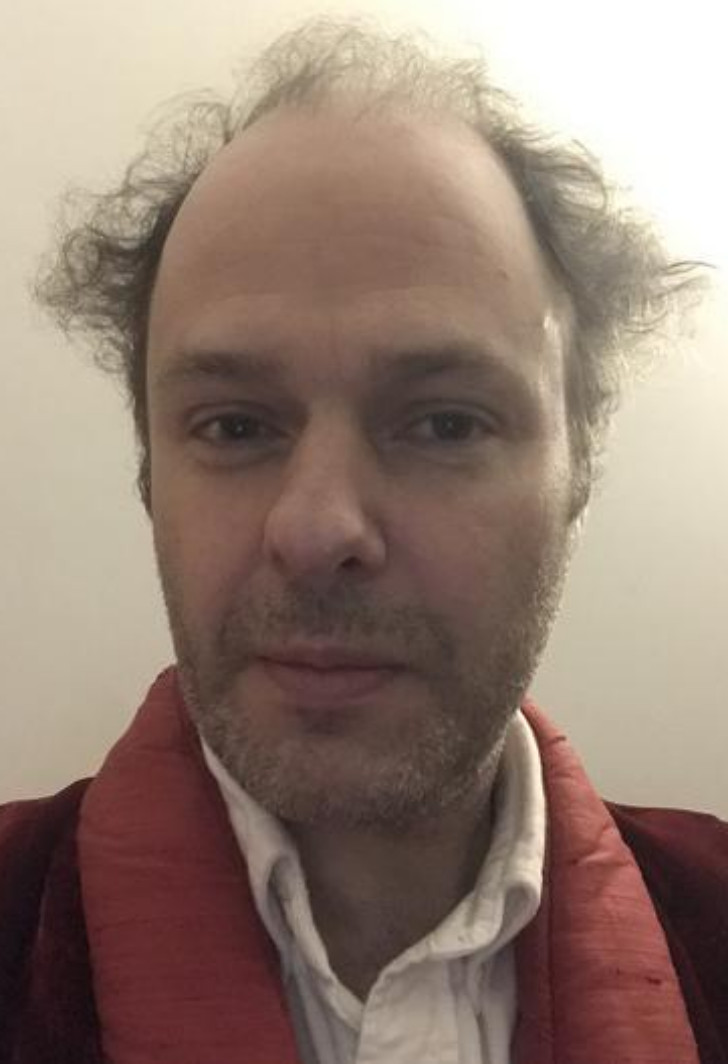 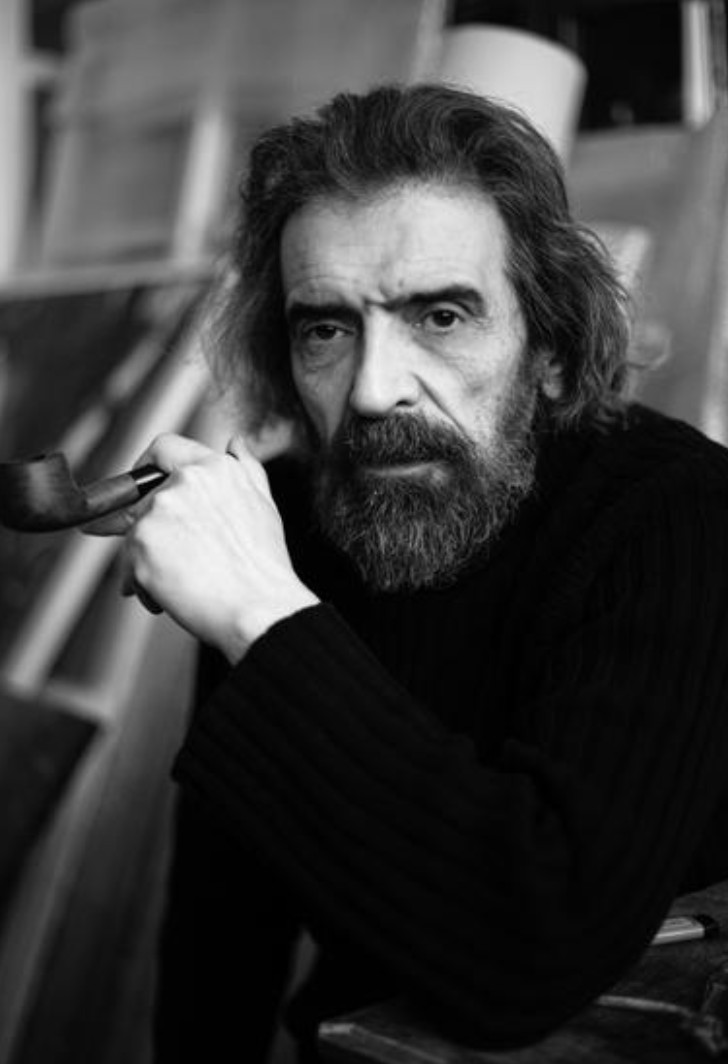 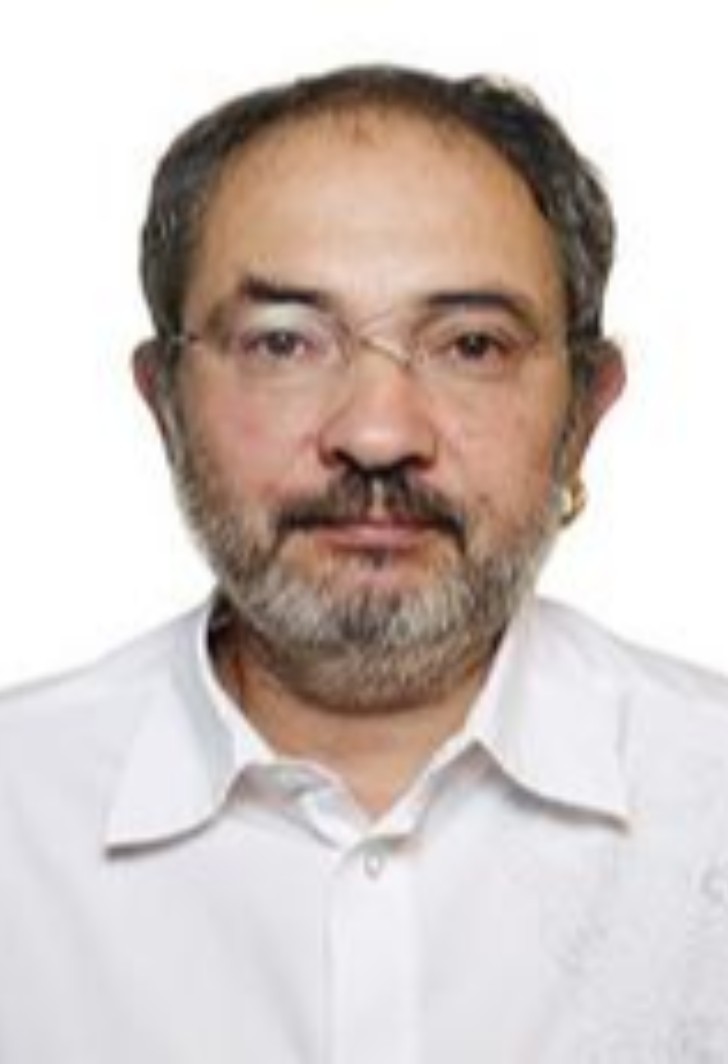 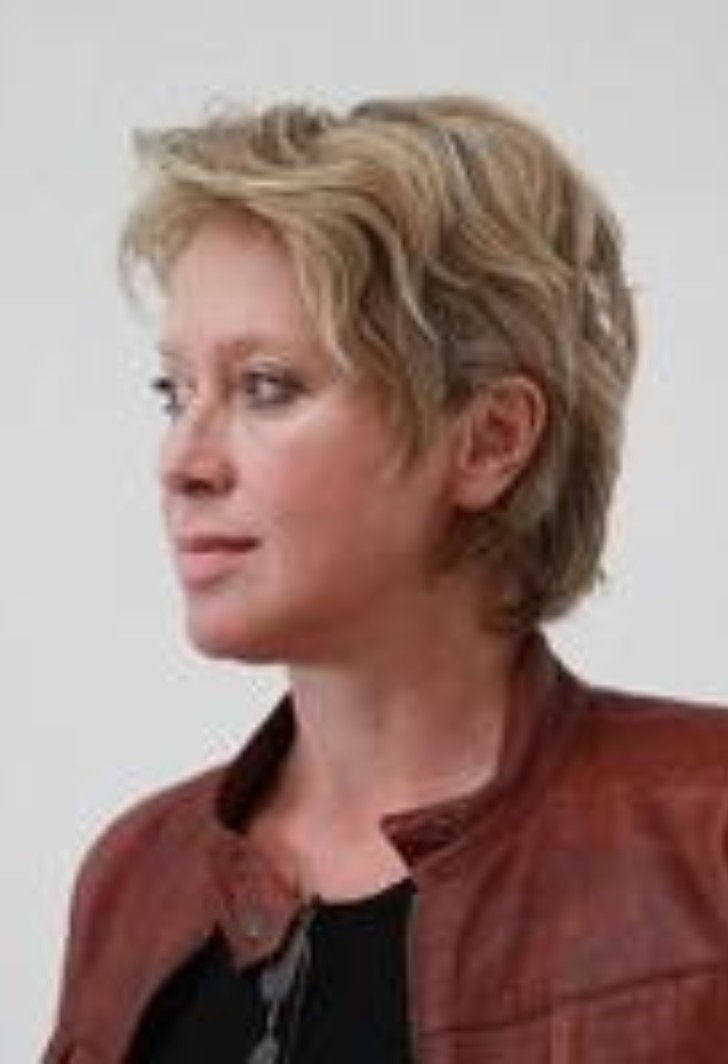 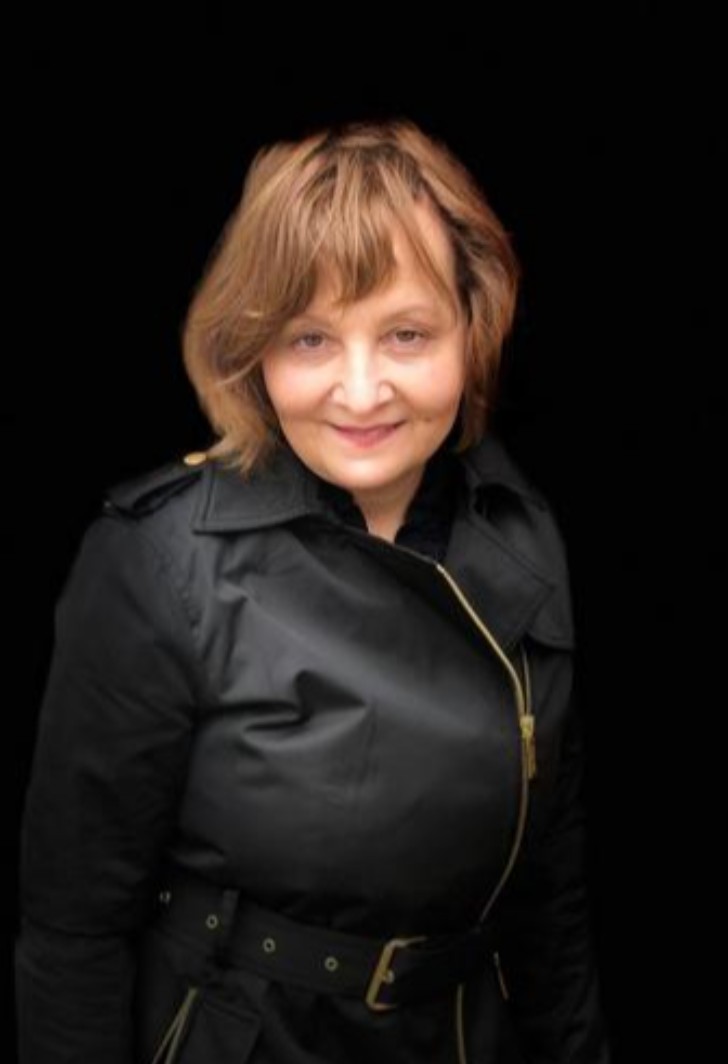 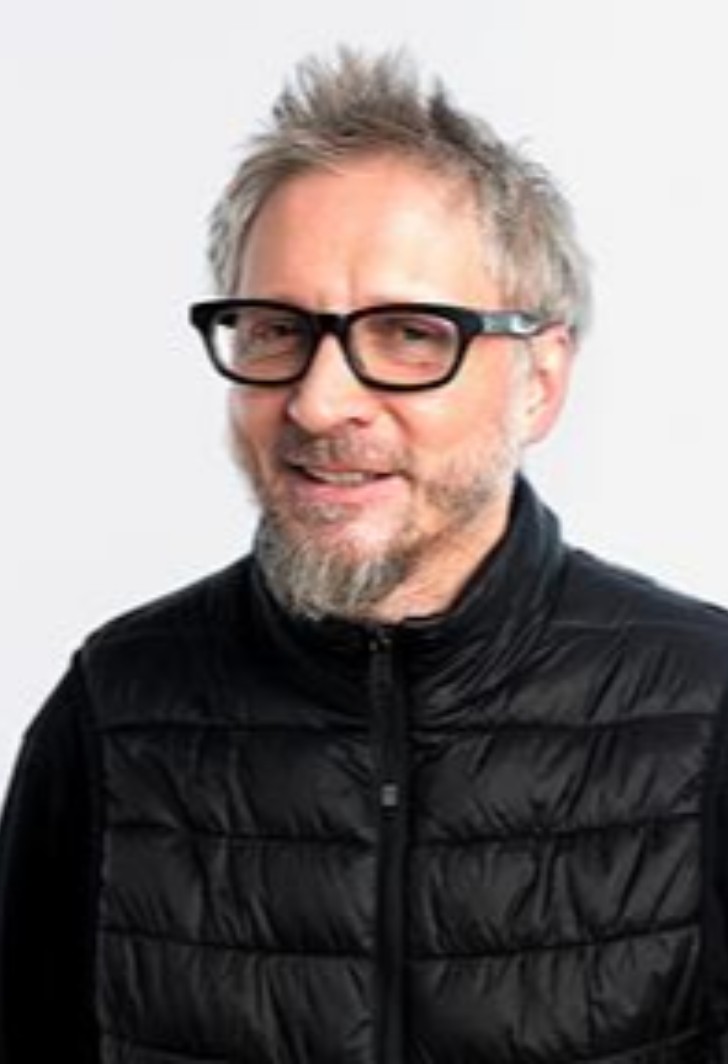 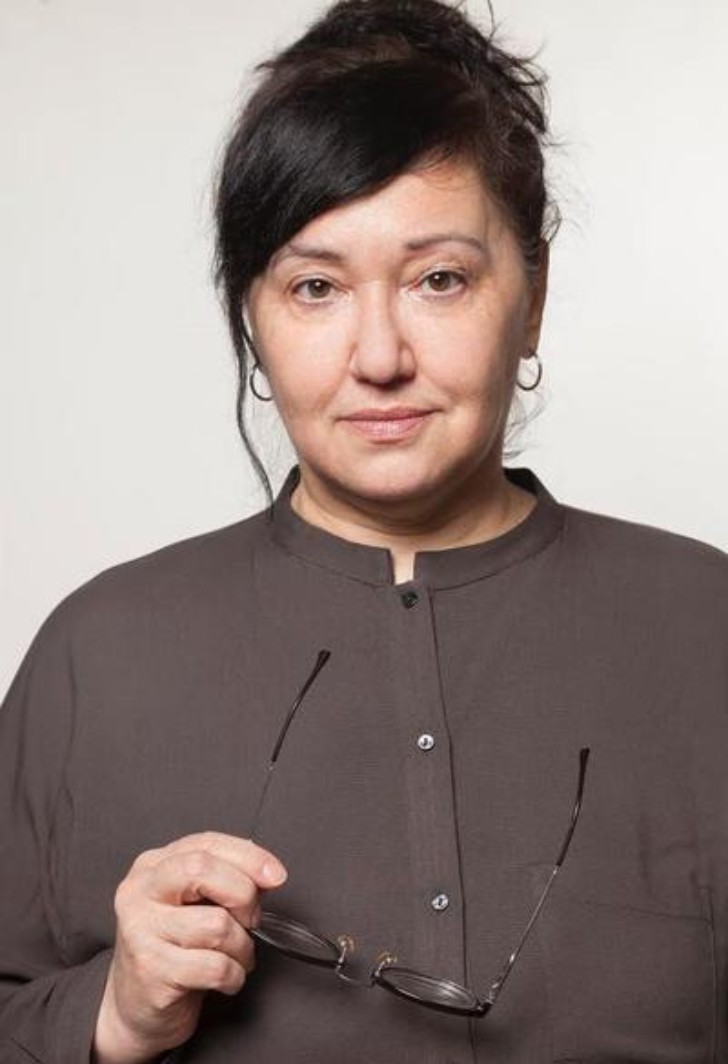 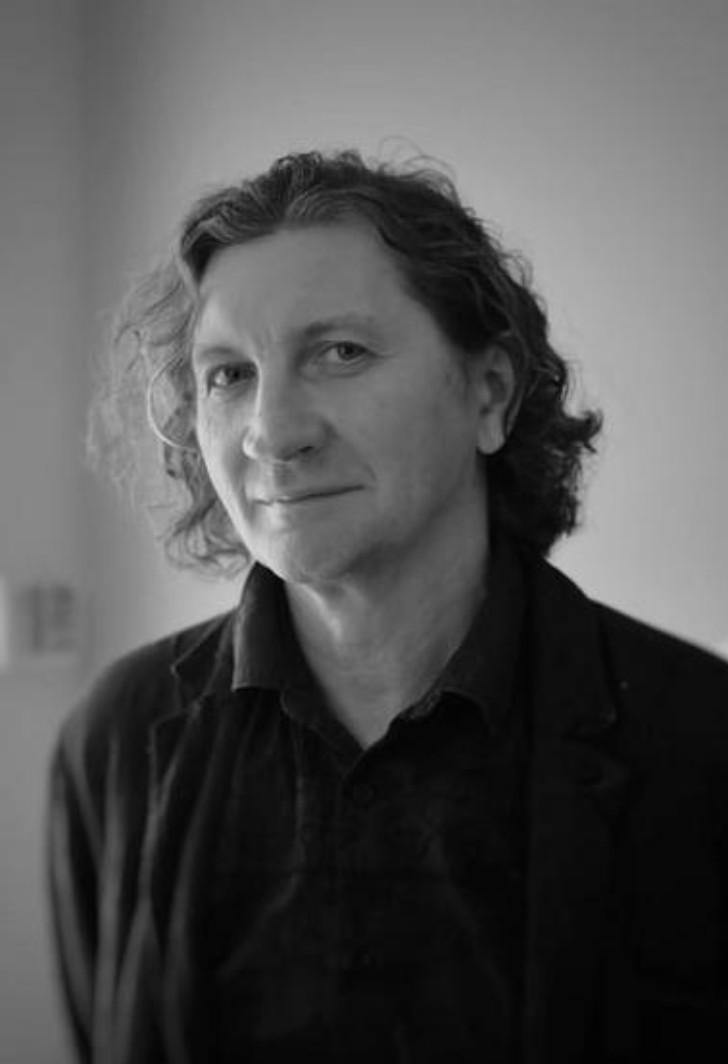 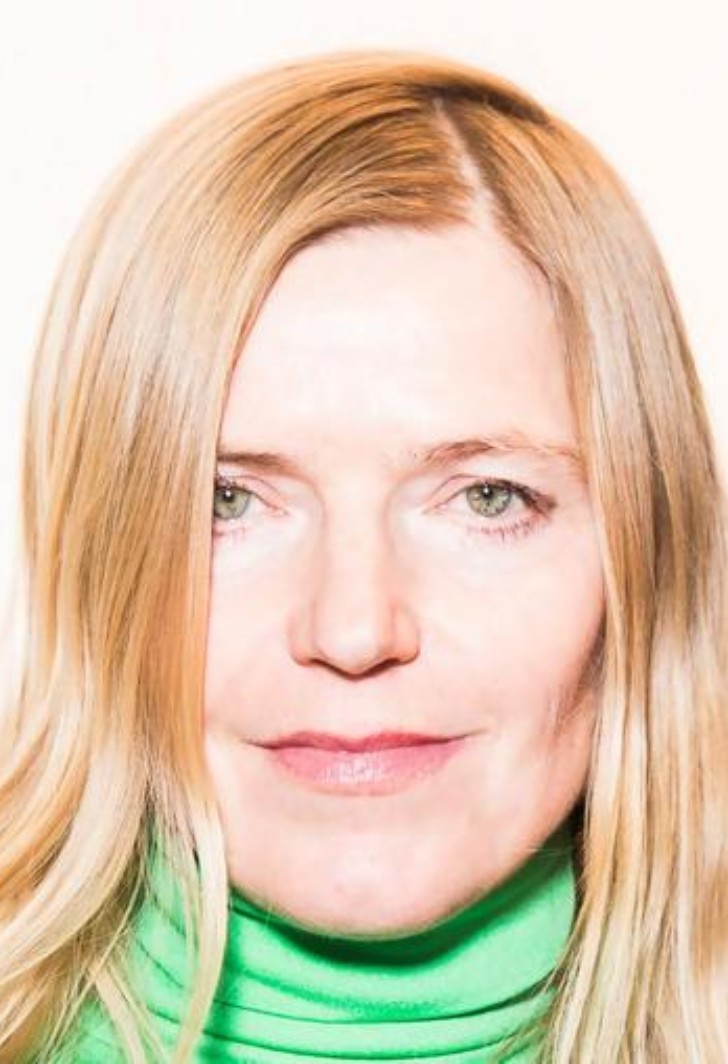 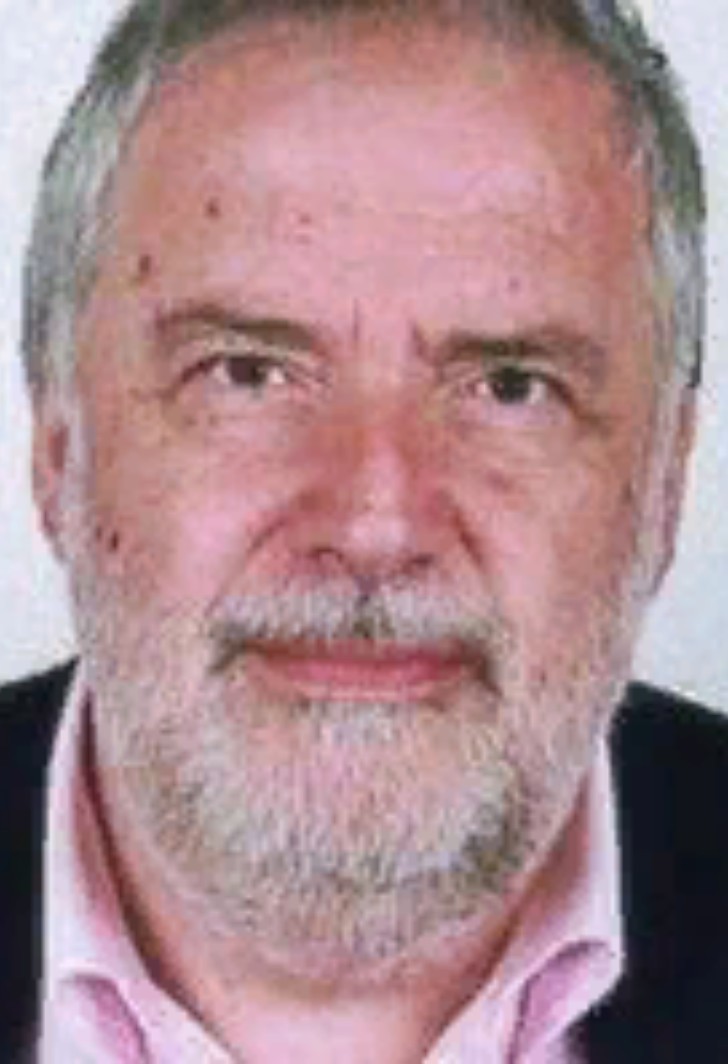 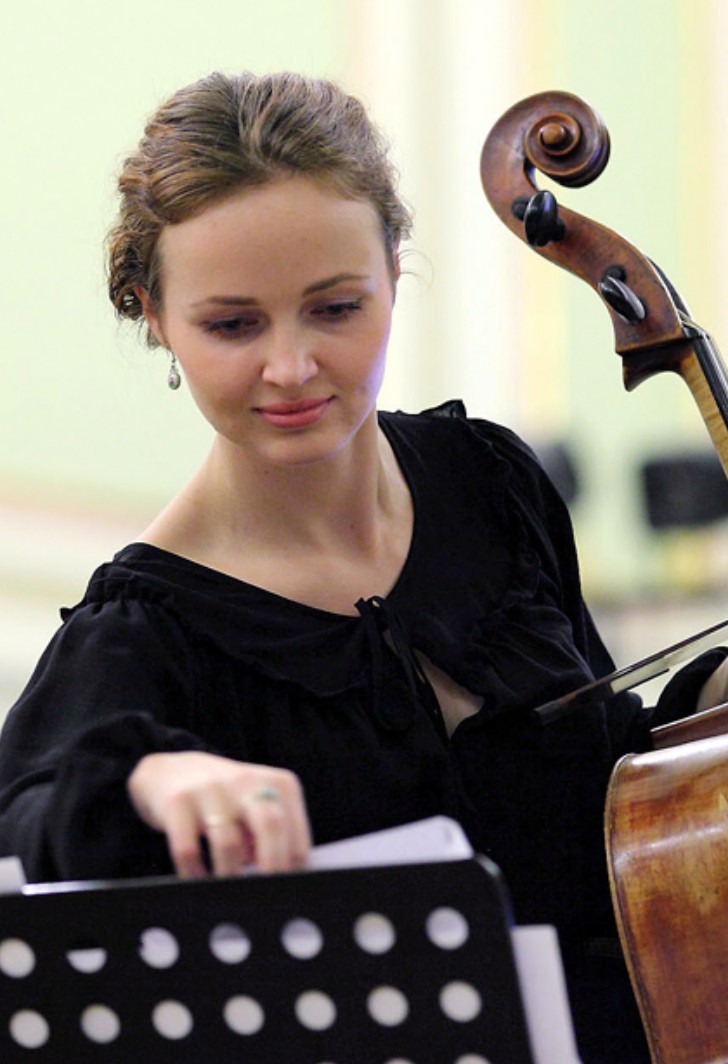 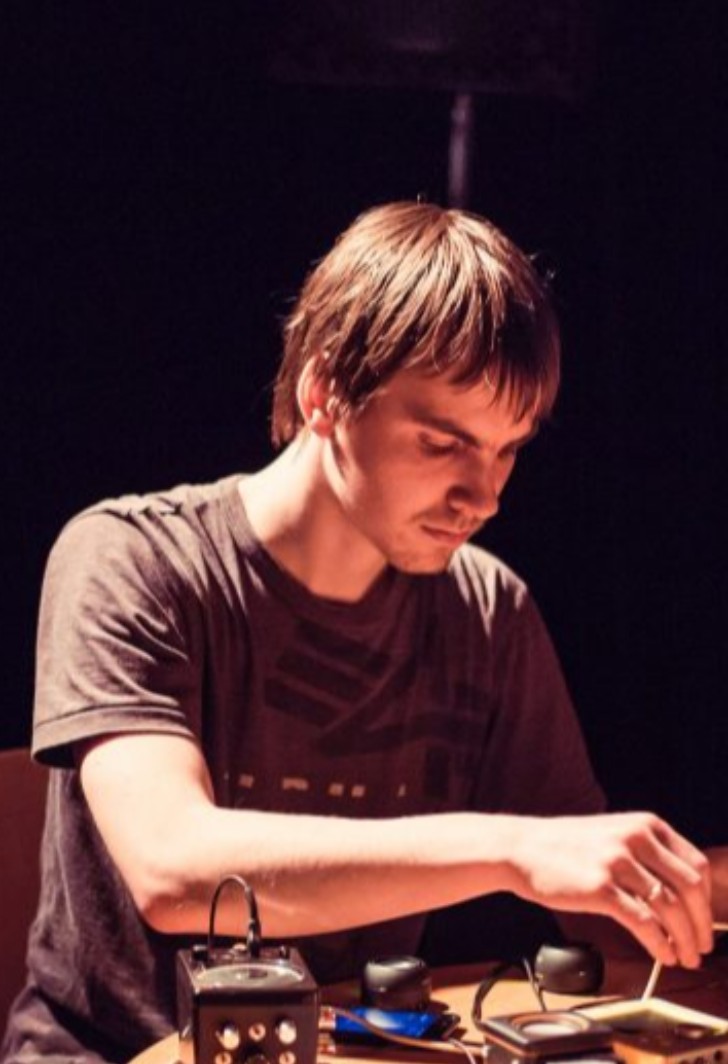 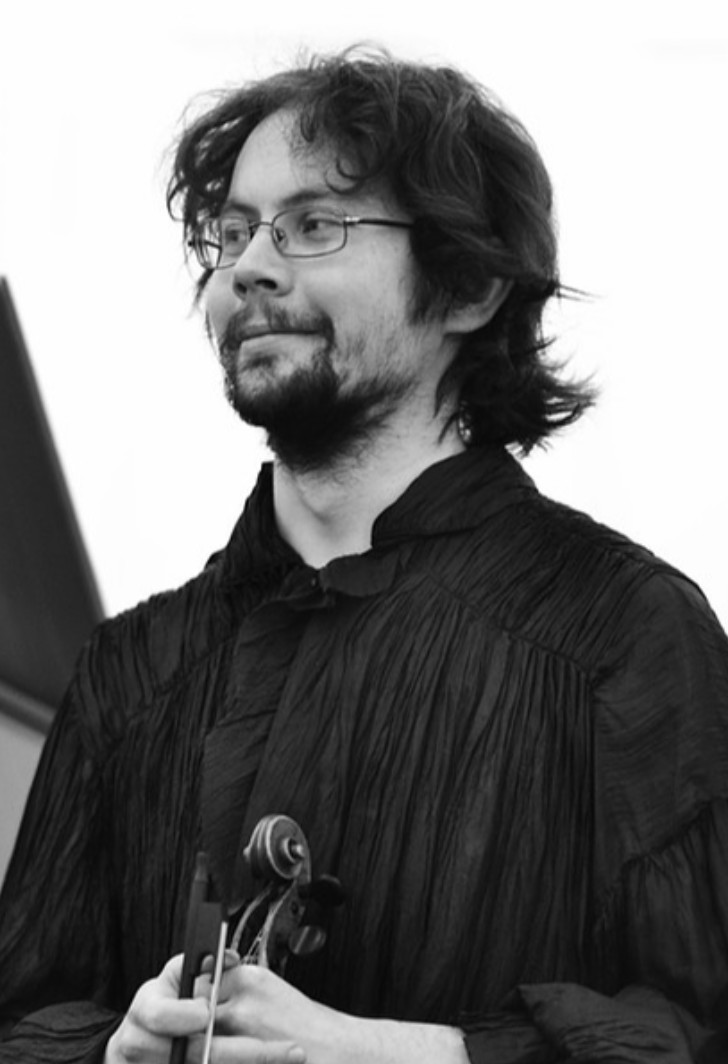 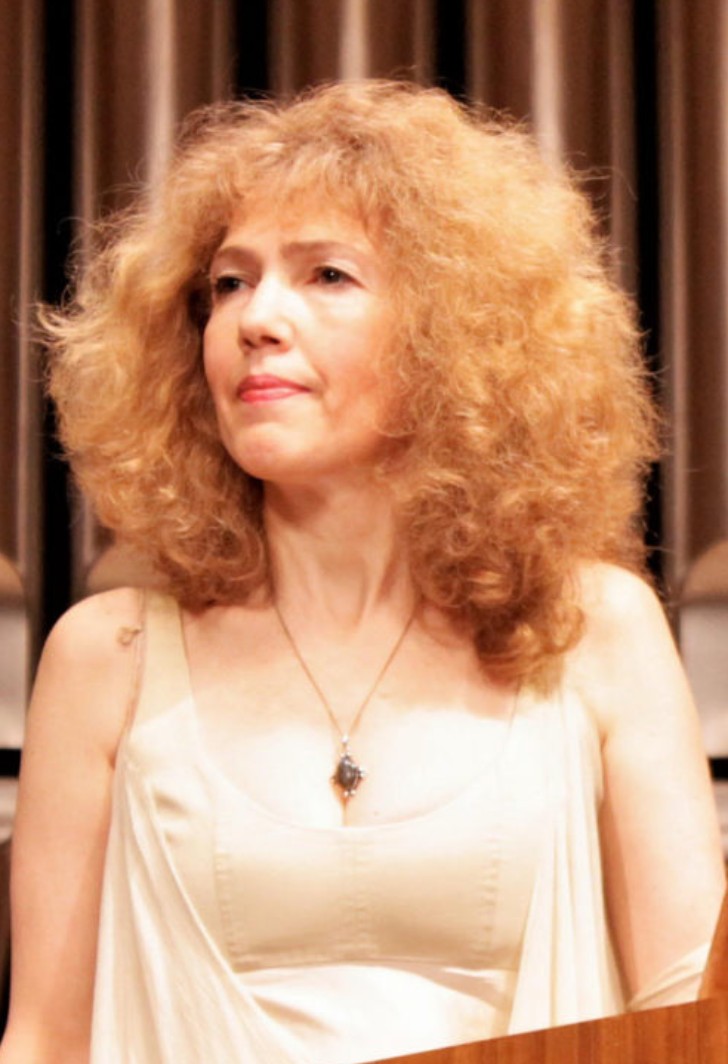