The professional discussion entitled “2018: In Search of Petipa” as part of the VII Saint Petersburg International Cultural Forum is dedicated to summing up the results of the anniversary year of Marius Petipa, lessons learned, issues related to perception of Marius Petipa in Russia and throughout the world, prospects for further study and promoting of the Maestro’s multi-faceted legacy. It is comprised of two parts: research and practice.

The premiere of the documentary film “Position. Nikolai Tsiskaridze”. This is the seventh and final film of the cycle “Living and Breathing Ballet” produced by the Foundation “New Birth of Art”. The cycle that was being created from 2014 to 2018 generated more than one million views online. The narrative film series about the life of Vaganova Ballet Academy concludes with the documentary dedicated to public activities of Nikolai Tsiskaridze. This side of the performer, teacher and rector comprises a special and little-known chapter of his life story. Nevertheless, it is quite substantial and highly interesting. It reflects the character, the principles, aspirations and, above all, the life and artistic stance of the protagonist, who is sometimes quite ironical, however, always a profound and unconventional person by nature. The film contains not only interviews with Tsiskaridze but also a great amount of documentary film footage shot in various years.

“The Sun” and “The Moon” of the Russian ballet.
Marina Semenova – Galina Ulanova
Presented in photographs by Leonid Zhdanov

In the world history of ballet, the second half of the 20th century has no greater two dancers that would be so different from each other. Marina Semenova is passionate, flamboyant and dazzling. She resembles an Ancient Goddess that descended from the heights of the Mount Olympus.

Galina Ulanova is delicate, exquisite, almost evanescent, reminiscent of Botticelli’s Virgins. It is not without reason then, еhat when comparing their magical talents, critics referred to them as The Sun and The Moon, respectively.

They were contemporaries, educated in the same school, and Vaganova’s favorite students. Semenova graduated in 1925, while Ulanova graduated in 1928. Originally they were the principal dancers of the Leningrad Opera and Ballet Theatre named after Kirov, then the principal dancers of the Bolshoi Theatre of the USSR; later on both of them became leading ballet tutors at the State Academic Bolshoi Theatre. They spent their long and wonderful lives in this theatre. Both of them lived the life of her own, pretending not to notice each other, as it happens with the Sun and the Moon…

16:00 – 17:00 - During the practical part of the roundtable discussion the participants will deliver their presentations on memorial lectures on Marius Petipa held in various ballet schools, concrete events in various cities dedicated to Petipa’s anniversary, special anniversary productions presented in various theatres, and more.

In late 2006, Klaus Abromeit, the German choreographer, stage director and teacher, specialist in Baroque dance, was invited for the stage production in Saint Petersburg  of the opera by Mattheson “Boris Godunov” (within the framework of Earlymusic Festival). A group of enthusiasts/co-thinkers of Russian professional dancers was immediately formed around him, which gained the name Angiolini Baroque Ballet after the prominent ballet master of the 18th century, who had worked in Russia as well. Angiolini Baroque Ballet originally positioned itself not as a permanent troupe, but as a design laboratory for research on written iconographic legacy, mentality , stylistics and techniques of the stage, court and partly vulgar professional dance of the 16-18th centuries. Without Angiolini Baroque Ballet, the success of various projects of Earlymusic Festival of the last decade would have not been possible – from staging of the first Russian opera Céphale et Procris and the experiments with the new stage version of the Russian school drama of the 17th century to dance stylization in the spirit of the court ballet of the reign of Louis XIV. It is equally important that in more recent years Klaus Abromeit has been working closely with Vaganova Ballet Academy.

The presentation will introduce:

The presentation will include fragments of compositions performed in various years at Earlymusic International Festival. 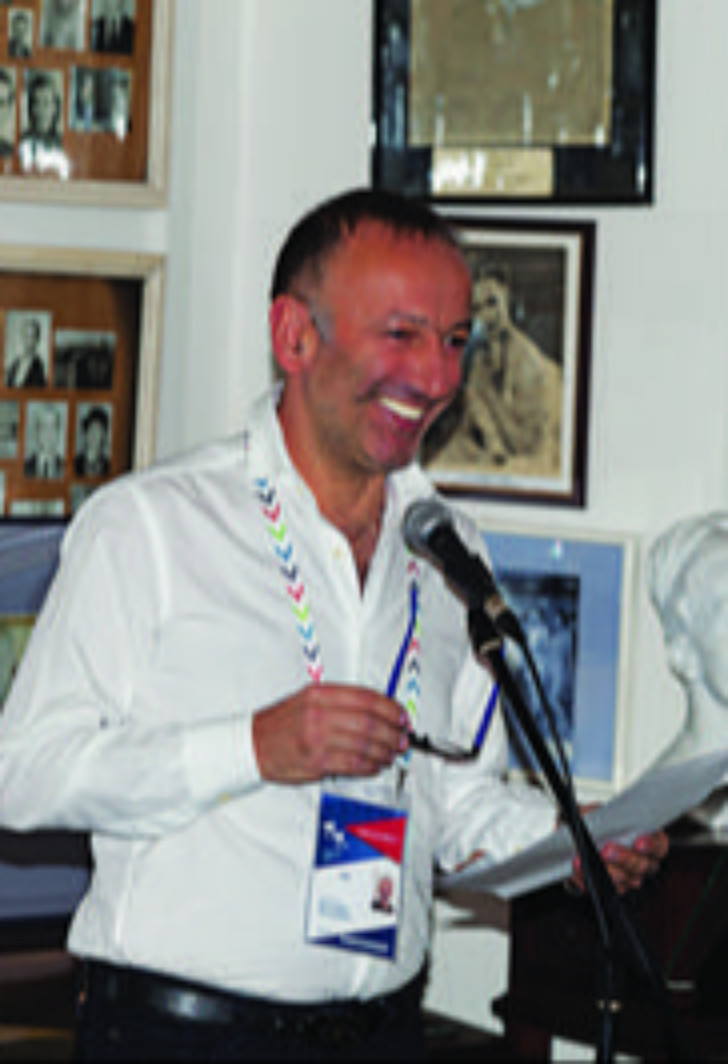